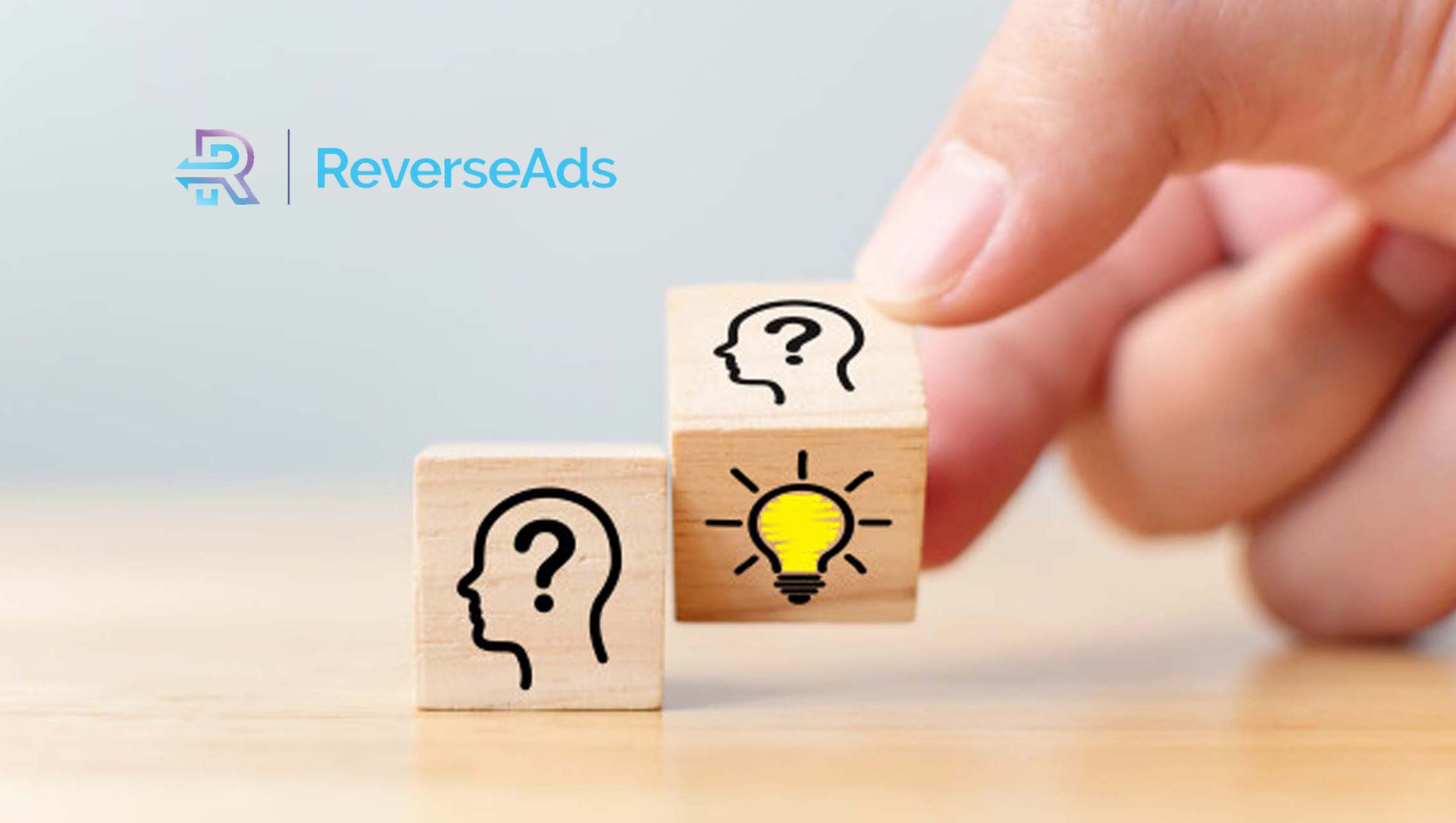 ReverseAds, an Alternative to Google Ads, announced they have added 40 Digital Agency Partnerships worldwide, in 2021. The ReverseAds Partnership Program is ready to spend between $1-3 million dollars in commissions with digital agency partners in the next 12 months.

“We are 10 Agencies away from our 2021 Partnership cap of 50. After we sign 10 more Partnerships in 2021, we will solely focus on sales enablement for the rest of the year. In 2022, we plan to relaunch the Partnership program with an additional 100 Partnerships,” according to CEO of ReverseAds, Mike Hahn.

The ReverseAds Partnership Program is ready to spend between $1-3 million dollars in commissions with digital agency partners in the next 12 months.

“Our Partners appreciate that they can earn between 10-20% commissions, unlike Google Certified Partners,” said Mr. Hahn.

ReverseAds enables Partners to bring down client’s keyword campaigns by over 50%, while reaching a high intent audience, compared with Google Ads. Campaigns also perform up to 3X ROAS for considered purchases.

ReverseAds is a managed platform that builds brand strategies and optimizes each campaign with their Partners. They make it easy for Partners to switch campaigns over from Google Ads, to ReverseAds. It’s a win-win-win situation.

“We have one Partner on pace to launch over $500K in campaigns this year. It’s a great accomplishment considering these campaigns would likely become Google Ads campaigns instead.”