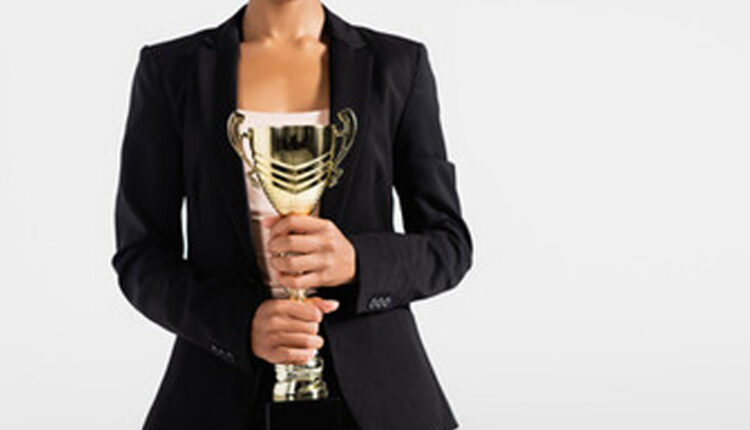 The HackAdTech 2022 was an open hackathon organized by AdTech Holding, a Cyprus-based technology and innovation lab. The goal of the event was to gather leading tech professionals in Cyprus and offer them an environment to showcase their skills while competing in various tasks.

AdTech Holding has renowned solutions like PropellerAds, Notix, and other well-known digital platforms in its portfolio. Already a pioneer in MarTech and AdTech spaces, the project strives to revolutionize technology in Cyprus and globally.

How was the event on?

The HackAdTech was a two-day event that took place on the 26th and 27th of November 2022. It was held in Cyprus’ Parklane Hotel. The main partners of the event were Cyprus Mail, TechIsland, Cyprus Computer Society, Cyprus Agile and Innovation Community and others.

IT professionals, designers, data scientists, developers, programmers, and other specialists were invited to deliver valuable tech products in a limited time. The teams consisted of up to five members, with one programmer per group. They were competing in four categories:

The first-place prize was €20,000 and winners were chosen by qualified judges based on the functionality of the prototype, business potential of the idea, effectiveness of the solution, and presentation quality. The entire idea had to be developed and implemented in 48 hours.

Who won the prizes?

Ad space NFT and blockchain renting project dAds took the first place. The second one was shared by Gotcha and CyanMap – blockchain retention marketing project and an interactive map. The third place was granted to a push recommender by ilvoLead. The People’s Choice prize went to a crowdfunding project EventsCrowd.

“AdTech was born from the desire to revolutionize how we use digital technology and enhance the benefits it brings to society. This hackathon is the first step in what will hopefully become a traditional gathering that helps us pave the way for a better tomorrow. We are proud to have gathered such skilled teams! Congratulations to the winners, and let’s look forward to setting up the next iteration of the event,” says Alex Vasekin, CEO of AdTech.

This ambitious and unique project was definitely a big event for Cyprus. Hopefully, the next iteration of the HackAdTech will gather the best technology professionals in the entire island this upcoming year.

Out of Home Advertising up 11% In Q3 2022, According to Oaaa Ooh Revenue Report

Commvault Welcomes Shane Sanders to its Board of Directors