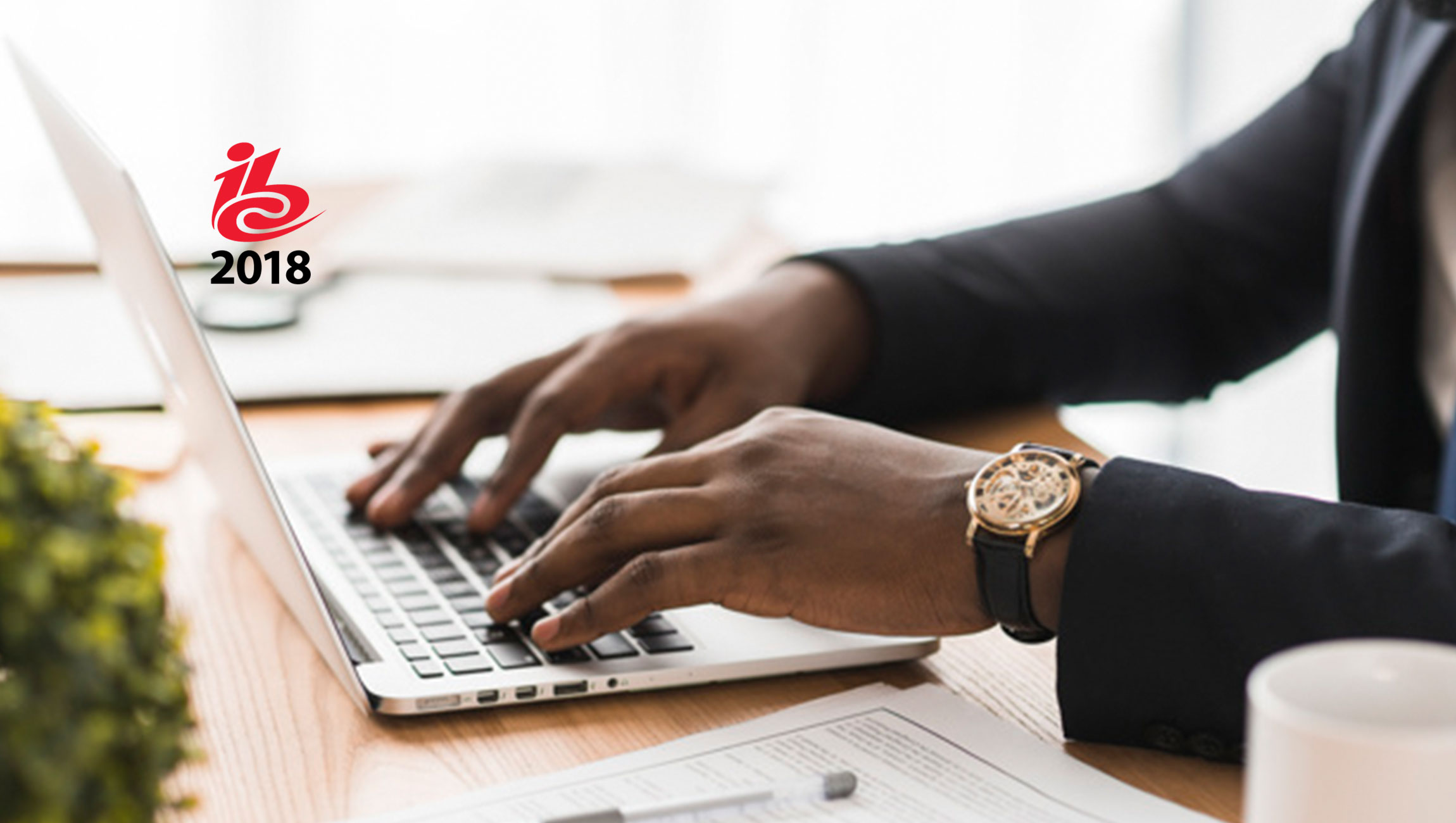 IBC2018, the world’s most influential media, entertainment and technology show, announces three new Keynote speakers from globally renowned media and entertainment powerhouses. The addition of executives from Amazon, Viacom and Wonderhood Studios adds to the big-name line up of thought provoking and informative sessions and speakers already announced by IBC.

“The past 12 months have shown that delivering premium content is crucial for media enterprise to succeed. As the rapidly changing media landscape continues to evolve, forums such as IBC are vital as we explore new business models and opportunities”

Taking to the stage on the first day of the conference, Thursday 13 September, to deliver the Trailblazer Keynote session entitled ‘Give Your Vision a Voice’ is Max Amordeluso, EU Lead Evangelist Amazon Alexa, Amazon. As voice assistants such as Amazon Alexa are transforming the way audiences discover content and control devices, Amordeluso’s must-attend presentation will explore a variety of avenues, including: how to build a voice strategy with Alexa; why voice experiences are now a crucial part of any multi-platform content business; how to implement an engaging voice strategy for content products and generate new revenues with Alexa Voice Service and Alexa Skills Kit.

As Lead Evangelist for Amazon Alexa Skills Kit (ASK) in Europe, Amordeluso’s focus is to introduce Alexa to European developers and demonstrate how they can build natural voice experiences for customers.

On Friday 14 September, Channel 4’s Ex-Chief Executive and Founder of the recently launched Wonderhood Studios, David Abraham, will deliver theNew Platforms Keynote entitled, ‘Content creation and funding embraces the multiplatform world’. The appetite for premium content has never been higher across so many platforms, both online and on TV. With YouTube, Facebook, Snapchat, Netflix and Amazon all vying for content, it is boom time for talent both on and behind the screen – but these are also challenging times for traditional business models.

Wonderhood Studios is a new player on the scene headed up by the seasoned media executive who has run both a major broadcaster, pay TV companies and worked in the creative and commercial side of advertising. Abraham’s Keynote session will explore the new content consumption landscape and threats and opportunities of the big tech players, as well as advise on the best creative commissioning and funding strategies going forward.

“The past 12 months have shown that delivering premium content is crucial for media enterprise to succeed. As the rapidly changing media landscape continues to evolve, forums such as IBC are vital as we explore new business models and opportunities,” said Abraham.

Tying in perfectly with the IBC Conference’s major themes for 2018, which include exploring social, mobile audiences, audience engagement, OTT and branded entertainment, Kelly Day, President of Viacom Digital Studios, will keynote her session dubbed ‘Get Shorty: How iconic TV brands can be re-cast for social and mobile-first audiences’. As the media and entertainment industry continues to evolve, there’s no disputing that younger audiences are watching video in different ways and with new appetites. In this session, Day will share her insights into how the newly launched Viacom Digital Studios is leveraging Viacom’s iconic brands to create unique, original content for a new generation of digital-native audiences.

A proven thought leader and seasoned executive leading digital entertainment and media at AwesomenessTV, Discovery Communications and more, Day is the driving force behind Viacom’s first concerted investment and accelerated push into original premium digital programming to engage fans wherever and whenever they’re consuming content. Taking to the stage on Saturday 15 September, visitors are encouraged to come and hear how one of the biggest global media players is re-thinking content for more than 850 million social media fans.

Recommended Read: Lacework Selected by Brightcove for Automation of Security at Scale for Its AWS-Hosted Video Service

Programmatic Viewability Rates Are Improving Worldwide, According to IAS Media…