LUDWIG+ Launches Branding Campaign For One Of The First Bitcoin ETFs 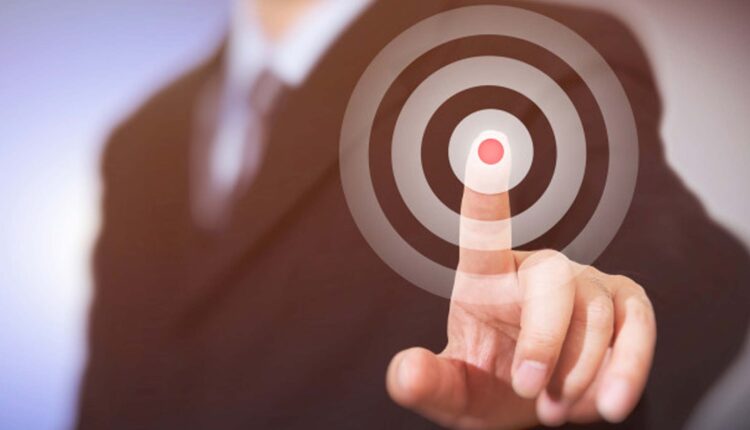 The Valkyrie Campaign is One of Several High-Profile Launches

LUDWIG+, a brand transformation and business acceleration company, recently launched a multi-faceted branding campaign for Valkyrie, a fast-growing digital asset management company, as part of its rollout of one of the first bitcoin ETFs—which the agency unveiled just four weeks after winning the business.

To support Valkyrie, LUDWIG+ developed an umbrella brand positioning that gives credit for Valkyrie’s new thinking. The approach was supported through creating digital advertising campaign to support the brand as well as Valkyrie’s new ETF product, the Valkyrie Bitcoin Strategy ETF (Nasdaq: BTF) launch, which cumulated in the unveiling on the Nasdaq tower. Valkyrie’s Bitcoin Strategy ETF is an actively managed product that holds a mix of front-month bitcoin futures contracts, Treasurys, corporate bonds and cash.

“In creating this campaign, it was important to call attention to Valkyrie as a first-mover in this fast-changing industry and establish them as the brand to be trusted,” said LUDWIG+ founder Barbara Yolles-Ludwig. “At the same time, we wanted to go big in introducing Valkyrie as a digital asset manager to the wider investment community.”

For the Valkyrie campaign, LUDWIG+ unearthed Valkyrie’s key differentiators, namely that the company is doing what’s right in the crazy, fast-changing world of cryptocurrency. The team synthesized that ethos as bringing new intelligence for new investments, resulting in the tagline: “Unleash Your Valkyrie.”

“LUDWIG+ was really able to capture what makes us different from the slew of competitors now entering market,” said Lori Tiernan, Chief Marketing Officer. “Thanks to their work, we are making our debut on strong footing, confident that we’re introducing ourselves to the investment industry in an authentic and impactful way.”

Since launching on October 22, the product has received considerable media attention in outlets such as Forbes, CNBC, Bloomberg, Yahoo Finance, CoinDesk, CoinTelegraph, Markets Insider and Bitcoin News, among others.

The Valkyrie campaign is one of several high-profile branding projects that LUDWIG+ has spearheaded in recent months. In June, the agency completed a brand transformation for RAYUS Radiology, formerly the Center for Diagnostic Imaging, a national radiology provider, rolling out the newly branded entity in just 81 days.

One of the industry’s fastest-growing advertising agencies, LUDWIG+ has grown by five-fold in just two years, with over 50 employees.