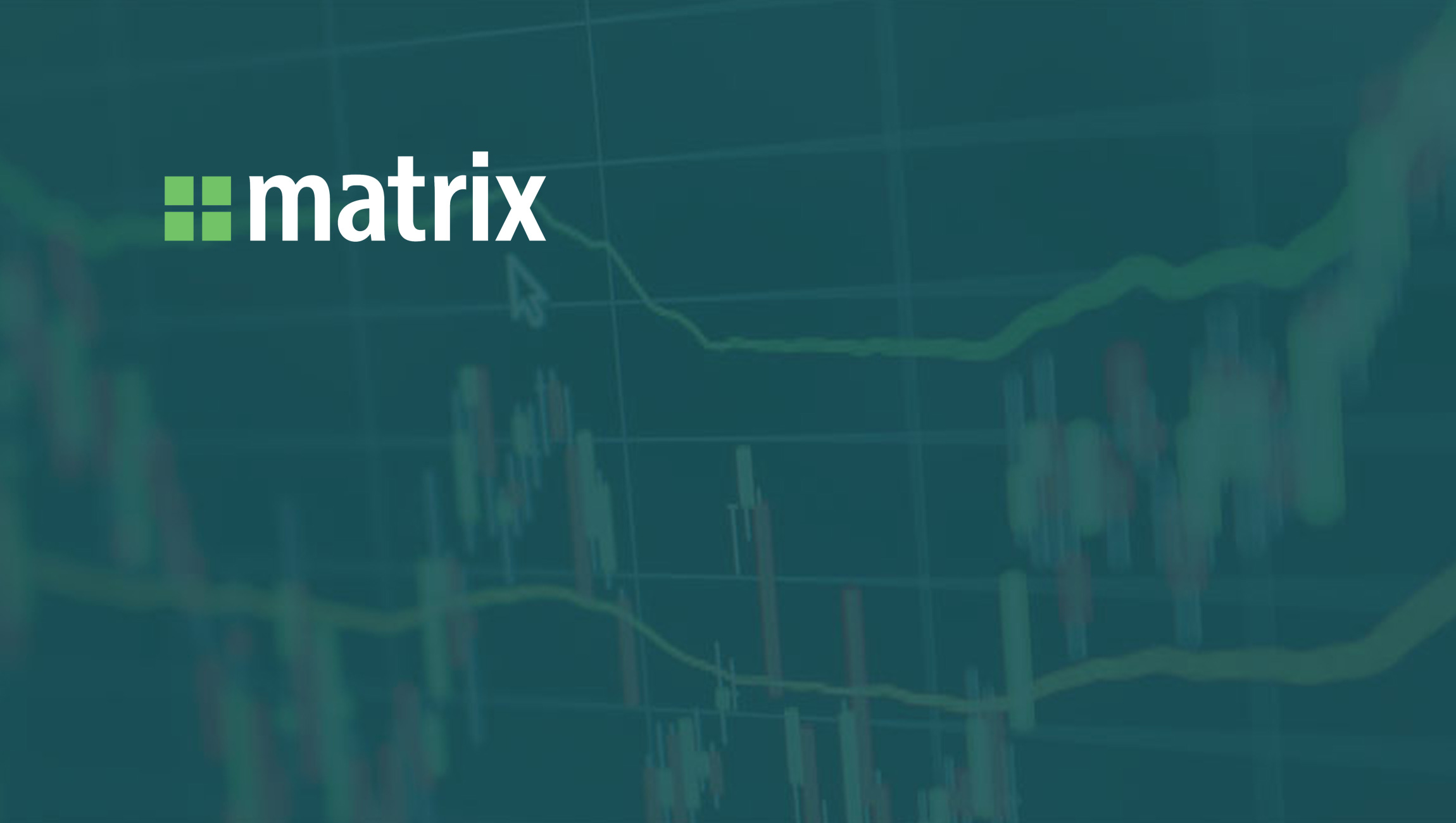 Matrix Solutions, the only global ad sales platform built for media, has announced its first annual Advertising Spend Report – providing insights derived from the activity of more than 10,000 active users within media ad sales teams from 2016 to 2017. Having managed more than $12.5 billion in media ad revenue in 2016, alone, Matrix Solutions is the only company exclusively focused on meeting the needs of the media sales ecosystem. Its Advertising Spend Report is meant to help media ad sales teams improve their bottom line with perspective that will move the right inventory to the right customers at the right price.

“According to our data, overall ad spend remained relatively flat from 2016 to 2017, which means the stakes are higher than ever for media organizations looking to improve their bottom line,” said Mark Gorman, CEO at Matrix Solutions. “Understanding where brands are investing provides media ad sales teams with a leg up in bringing in revenue more efficiently.”

Also Read:  When it Comes to Ad Blocking, Personalization is the New Scale

“We rely on Matrix Solutions to provide us with better sales intelligence across our unique channels of inventory – projecting revenue and reporting on granular data that matters to us as a media organization,” said Michael O’Brien, Vice President, Sales at The E. W. Scripps Company. “The company’s Advertising Spend Report provides an added layer of insight from the overall media industry, helping us to make complex decisions and improve our overall revenue.”

According to the report, political ads made up more than 12 percent of the media industry’s advertising spend in 2016, totaling more than $1.5 billion. This number decreased after the election to $220 million in 2017. For a more holistic view of the media ad sales industry year-over-year, Matrix Solutions removed political advertising from its metrics and came up with the following trends:

Digital Broadcast is Booming – Except for Financial Services

National Spend is No Longer Necessary for Success

Media Ad Sales are Declining in the South and Midwest

In 2016, companies in the Northeast spent the least amount of money on political advertising (more than $273 million), while companies in the Midwest spent the most (more than $440 million). Regionally, the South has been the least affected by the falloff of political advertising. But, if we exclude political ads from our analysis, the South and Midwest have seen the largest decrease in spending from 2016 to 2017, at -2.53 percent and -3.71 percent respectively.

Matrix Solutions looked at $11 billion worth of media ad sales deals to see which categories and platforms were most popular across the media ad sales industry in the United States – normalizing each category across more than 10,000 unique active users.

How To Avoid Being ‘First Down’: Lessons To Learn From Super Bowl LII

VideoAmp to Integrate Cross-Platform Measurement as Currency Into Mediaocean Workflow