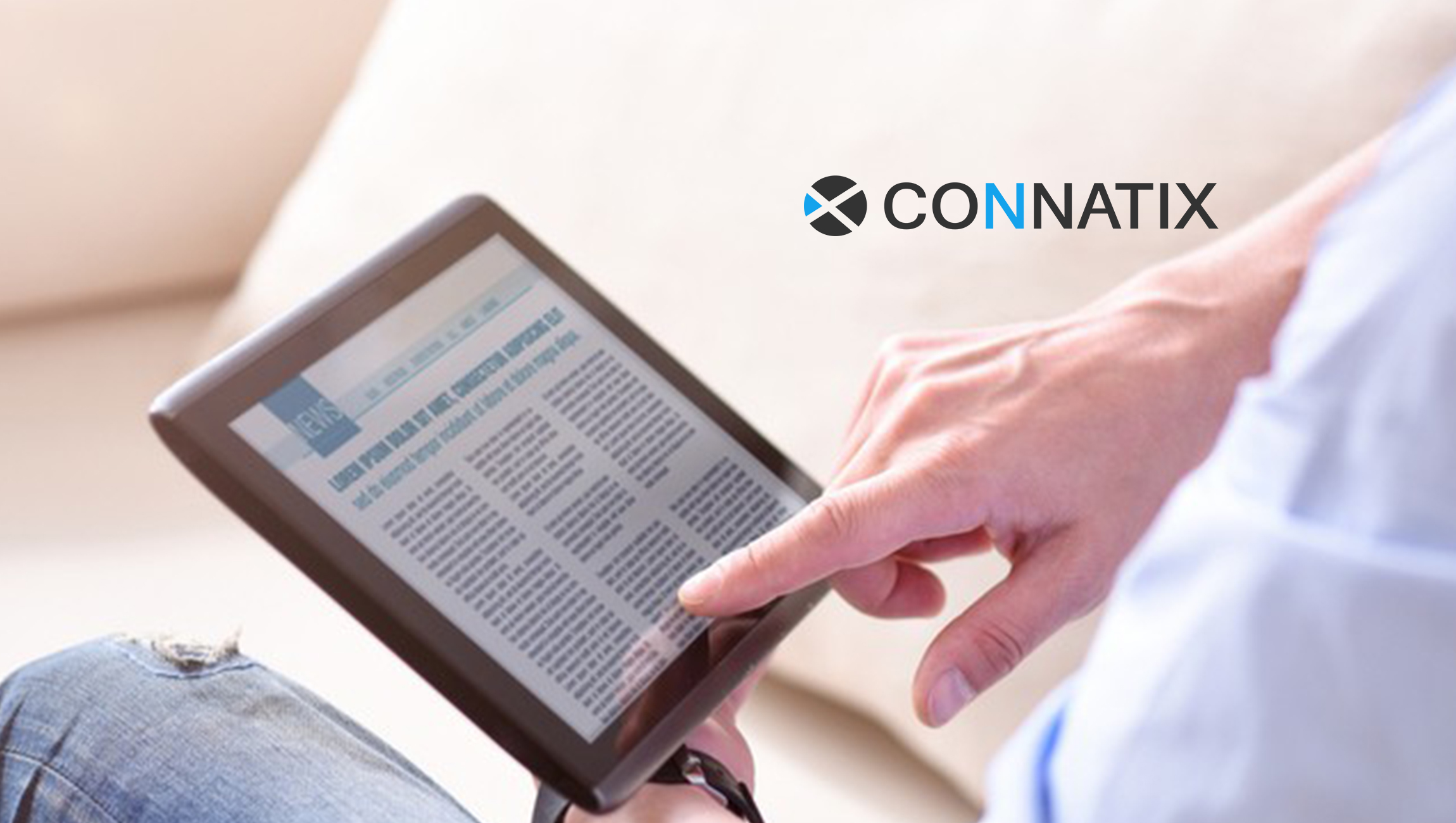 Connatix, the most advanced video syndication and monetization platform for publishers, announced the appointment of Jennifer Chen as the company’s first Chief Revenue Officer (CRO).

Connatix, which has quickly emerged as the leader in video syndication, is increasing the breadth of its impact for publishers by building out more programmatic execution channels. This includes programmatic direct sponsorship packages and private marketplace deals for their premium content. As CRO, Chen will lead these efforts and oversee partnerships with the major DSPs and trading desks.

Chen joins Connatix from Sizmek, formerly MediaMind, where she was the VP/GM of Programmatic, Americas. During her time with Sizmek, she built out the global programmatic business from less than $10 million to over $50 million, within 3 years.

In addition to her accomplishments within the digital advertising space, Jennifer is also the co-Founder and President of Givology, a nonprofit platform which connects donors to students in need, in over 25 developing countries. She brings both her wealth of industry experience and sense of communal responsibility to Connatix.

“As a publisher first company, we have built, in the past four years, the largest independent syndication network in the US, powering more than 3000 publisher sites,” said David Kashak, Founder and CEO of Connatix. “We have seen a tremendous success in private marketplace executions for our premium publishers, and we are prioritizing our efforts in building a wider programmatic footprint. Jennifer brings a proven track record in scaling such business.”

“Connatix combines a lot of what is rare in the world of digital advertising companies. They have a strong business model which is anchored by value creation for all parties in its marketplace, clients who have promoted and referred them, high growth multiples, differentiated technology, and a team that loves to win together,” said Chen. “I am excited to be the latest member of that team.”

Also Read:  Context Is King: The Rise of Contextual Advertising in 2018