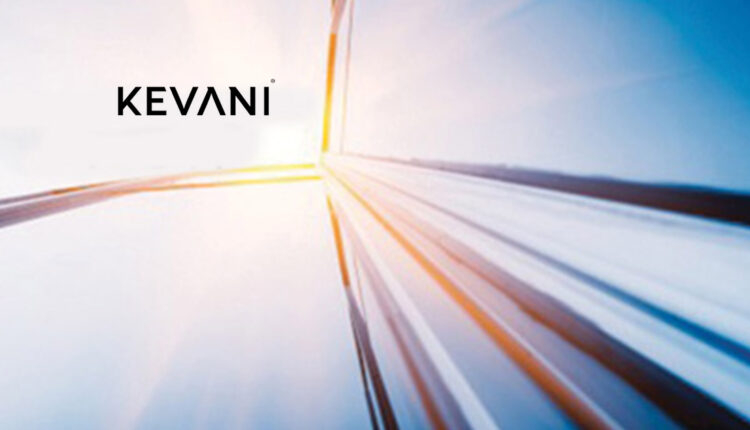 Los Angeles based KEVANI, Inc., one of the largest and most innovative outdoor advertising companies in Southern California, released a new study today demonstrating that their unique OOH locations have a higher brand recall, are visually more attractive, and outperform their competition compared to other similar sites in Los Angeles.

Axona Lab, a tech and innovation company that utilizes Neuroscience and AI technology to look into consumers’ brains, conducted the research for KEVANI, investigating the role of OOH placements with its relation to ad retention and its impact on creative fatigue.

KEVANI aimed to understand consumers’ retention and perception after ad exposure, realizing that on a daily basis there are constant ad messages both inside and outside the home.

OOH sites tested included both prime (digital and full-motion) and standard (non-digital placements and murals) locations. The impact of cognitive load (how much information a working memory can hold at a given time), excitement, and memory recall of the participants were all monitored.

GroupBy Infographic: By the Numbers: How to Maximize…

Bain & Company, the Inventor of NPS, Launches NPSx, a…