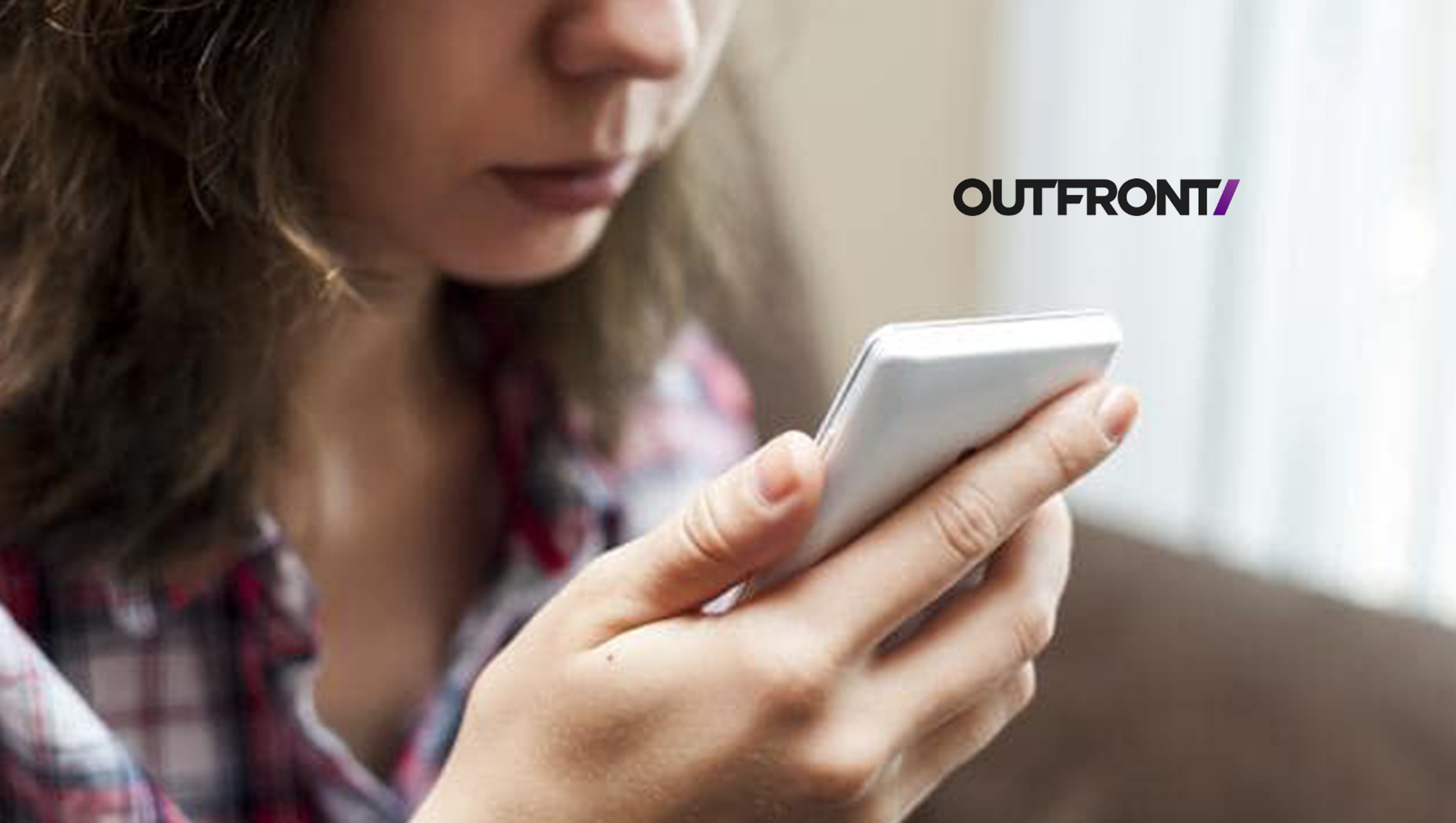 OUTFRONT Media Inc. connects brands and consumers in a majority of the top 10 transit systems in the US by population. Having won or extended major transit advertising contracts in New York, Los Angeles and San Francisco in the past year, OUTFRONT has added to our existing agreements in Washington D.C., Boston, Atlanta and Miami among others. With an expansive footprint that comprises more than 70 metros across America, OUTFRONT provides unparalleled access to the young, urban consumers that brands covet most.

OUTFRONT is spearheading the digital transformation in transit environments with its large scale installation of new digital Liveboard displays. The combination of cutting-edge Liveboards and content networks enable brands to reach consumers with new ad formats and timely information updates. Earlier this year, OUTFRONT began the deployment of over 50,000 Liveboards throughout subway and commuter rail stations in New York — the largest roll-out of out-of-home digital display media in the world. Beyond New York, the largest transit system in the country by population, OUTFRONT continues to install Liveboards at transit stations in Boston, Washington D.C., Miami, San Francisco, and beyond. In 2019, OUTFRONT will continue expanding its digital presence in the San Francisco Bay Area throughout the BART system, which connects the San Francisco Peninsula with Oakland, Berkeley, Fremont, Walnut Creek and other cities in the East Bay.

“Along with our partners at OUTFRONT the MTA is transforming the rider experience,” said Janno Lieber, Chief Development Officer of the MTA. “With the new screens being installed – both on the trains and in our stations – riders will get valuable information including real time service updates, along with a little entertainment as well.”

Transit has become a crucial element of omnichannel marketing plans as brands seek to leverage more touchpoints with consumer audiences, both on-line and in the real world. Brands like Olay, Casper, Spotify, ThirdLove, and many more have recently implemented transit advertising campaigns, combining highly engaging, viewable locations with terrific frequency in front of highly mobile urban consumers. The combination of on-line and location-based media drives higher brand awareness as well as site and store visits.

“Our transit assets’ national scale is unlike anything available in the market, providing marketers with a physical presence and a clear voice where one might not otherwise exist,” said Andy Sriubas, Chief Commercial Officer of OUTFRONT Media. “We are excited to infuse our transit partnerships with exciting tools that enhance the consumer journey every day.”

With out-of-home assets like billboards, buses, bike shares and Liveboards, OUTFRONT boasts one of the largest and most valuable sets of transit ad inventory in the nation. OUTFRONT facilitates relationships between brands and audiences as consumers move throughout their lives.

OutSystems Named a Leader and Positioned Highest for…