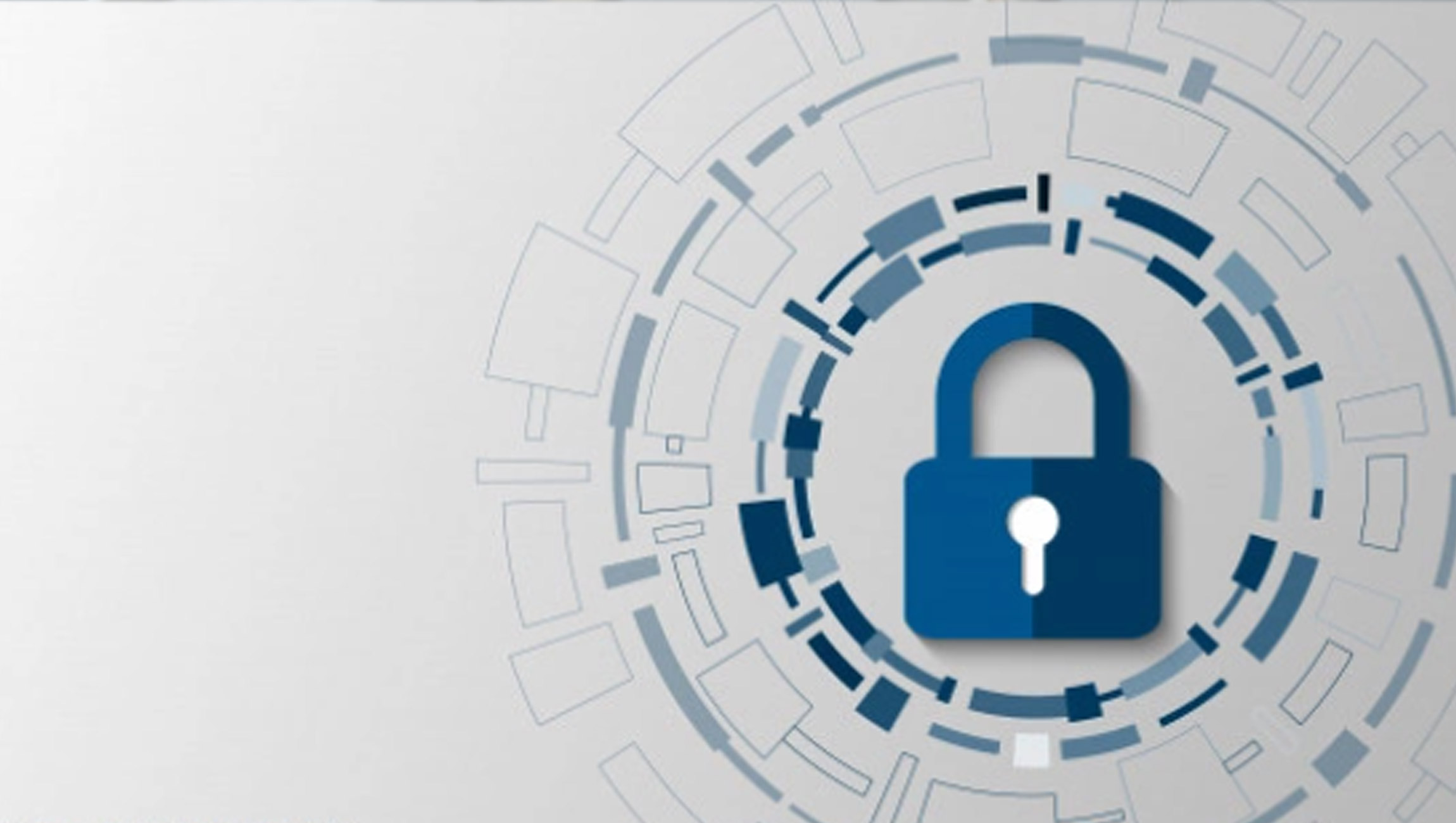 ID Ward announced their approved status as the latest Vendor to join IAB Europe’s Transparency and Consent Framework (TCF or the Framework).

The Framework, which was launched in April 2018, is designed to help all parties in the digital advertising chain comply with the EU’s General Data Protection Regulation (GDPR) and ePrivacy Directive when processing personal data or accessing and/or storing information on a user’s device, such as cookies, advertising identifiers, device identifiers and other tracking technologies.

Part of a new breed of privacy-focused technology companies, ID Ward’s move to join TCF signals a belief that the standard will improve and it will help protect privacy on the open internet.

“TCF is the de facto European standard for collecting consumer consent to the processing of their personal data” says Mattia Fosci, ID Ward’s CEO “For some time, we had reservation about joining TCF. But after the decision of the Belgian Data Protection Authority, we expect a new and improved version of the Framework to be released soon.”

The Framework was developed by IAB Europe in collaboration with organisations and professionals in the digital advertising industry. It seeks to provide transparency to consumers about how, and by whom, their personal data is processed. Through TCF, publishers can continue funding themselves through relevant online advertising, and brands can continue to reach their audiences. All the while and most importantly, consumer privacy is protected.

“We see TCF as a minimum standard and we already apply additional protection to consumer data than the standard requires.” Adds Mattia Fosci “Joining IAB and TCF gives us an opportunity to work with other IAB Members and regulators to increase privacy safeguards in the way consumer data is treated online. It’s about boosting positive collaboration.”

The added registration of ID Ward to the Framework, further bolsters IAB Europe’s mission to raise the standard and trust in digital advertising across Europe.

Marketing and Sales Misalignment: A “Where” or a “What”…