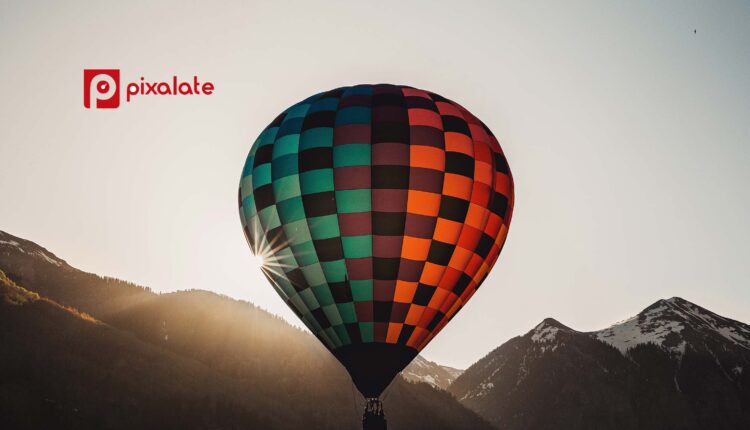 The latest report details programmatic OTT/CTV ad spend patterns from April through May 2020.

The report includes 20 notable Roku store apps that saw ad spend gains (based on programmatic ad transactions) in the time frame studied, according to Pixalate’s research.

Below are some examples of fast-rising apps:

“After pulling back ad spend in March, OTT/CTV advertisers appear to be reinvesting in the ecosystem as consumers continue to stay home,” said Jalal Nasir, CEO of Pixalate. “All major device types saw ad spend gains in April and May, a promising sign that that OTT/CTV ad landscape is quickly regaining its footing.”

A Few of the Most Successful Augmented Reality (AR) Marketing Campaigns

Quadient Recognized as a Top 10 French Software Leader for…

The Sunset of Third-Party Cookies: What’s on the Horizon for…