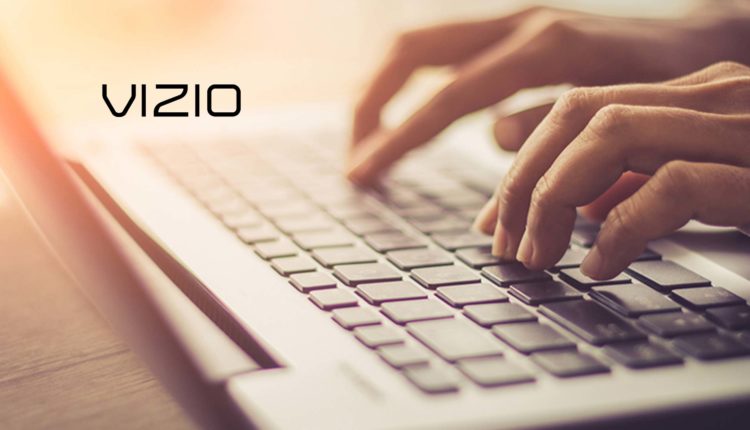 Top entertainment channels from Endemol Shine’s extensive library will be available, free to millions of VIZIO SmartCast users across the U.S. As a result of the streaming video surge, VIZIO has seen growth in free, ad-supported TV channels and apps increase 108%3 in April 2020 versus March as people develop new viewing habits and discover new content options.

This roll-out offers free 24-hour streaming channels and more than 600 episodes of entertainment favorites for audiences searching for “comfort food TV.” Users can find these channels under the Free Channels section on the VIZIO SmartCast Home™ screen:

“With one of the largest smart TV footprints in the US, and with a surge in streaming content overall, VIZIO SmartCast provides an ideal platform to reach millions of consumers with entertainment they crave, and demonstrates our continued commitment to contributing to the future of TV,” said Kasia Jablonska, Head of Digital Distribution and Monetization, Endemol Shine Group.

Endemol Shine Group showcases its catalogue of content beyond linear through licensing and self-publishing content, and curated channels across a variety of digital platforms. From platforms like YouTube, Facebook and TikTok, to Amazon and Tubi (to name a few), Endemol Shine Group maximizes opportunities across its deep content library containing 68,000 hours of programming.

“VIZIO is dedicated to delivering the latest in entertainment and providing audiences with endless entertainment options, all while staying healthy and safe in their homes,” said Katherine Pond, Vice President of Business Development for VIZIO. “Endemol Shine’s commitment to deliver a unique content offering to VIZIO will bolster our thriving free, ad-supported TV content that people can enjoy out-of-the-box from VIZIO.”

Doing What it Does Best “It Instills Confidence”: Salesforce Q1 Earning Update