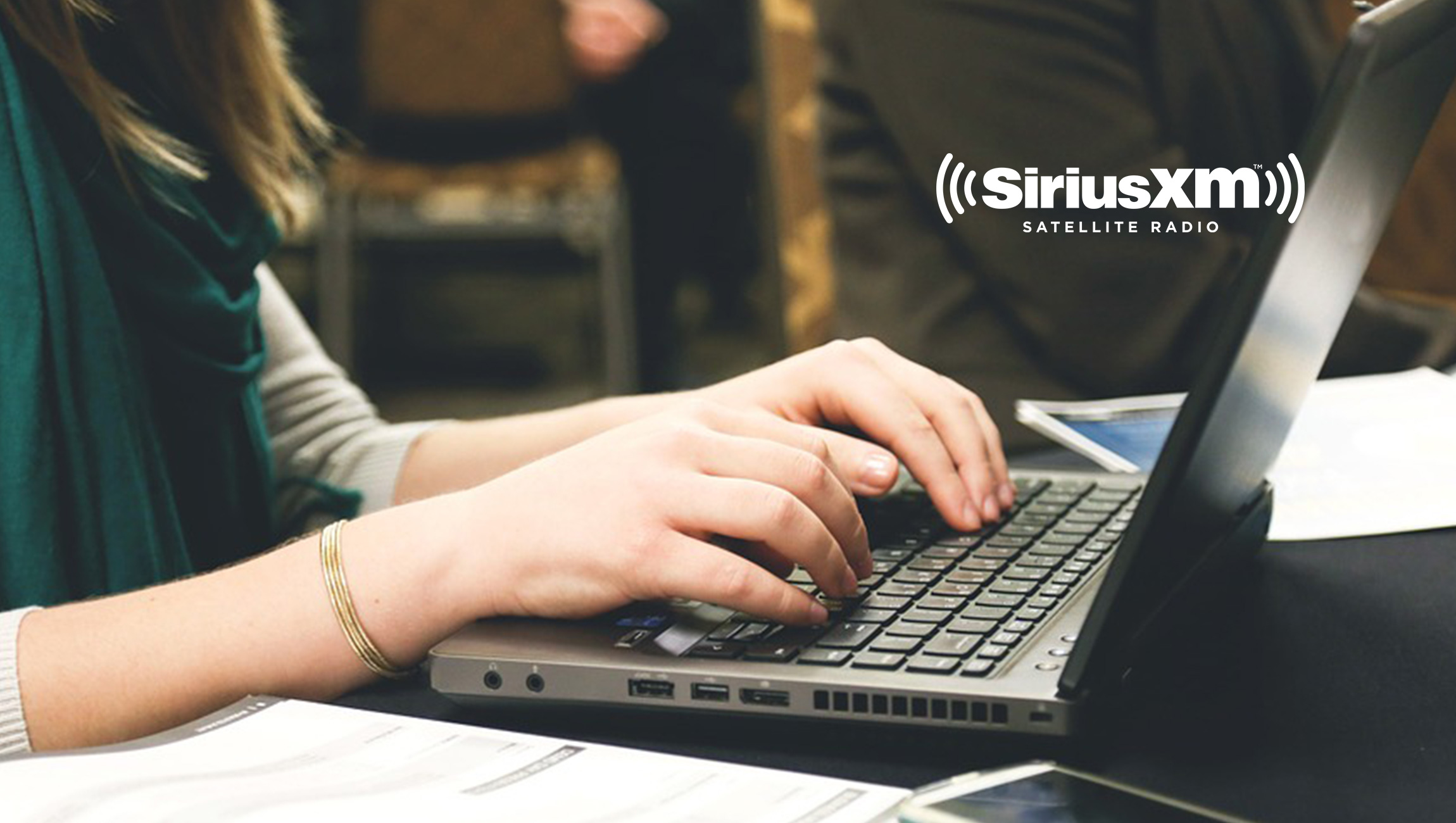 The company also announced that it expects to meet or exceed its 2018 guidance for revenue, adjusted EBITDA and free cash flow.

The company also issued 2019 subscriber and financial guidance, including:

The company’s guidance does not give effect to the expected acquisition of Pandora Media in the first quarter.

“I’m proud to report that 2018 was not only another year of operational excellence at SiriusXM, with record high subscribers, revenue, and adjusted EBITDA. Last year also saw SiriusXM achieve important milestones, like the introduction of 360L and significant improvements in our smartphone apps and IP distribution on connected devices. We attained a record 40% adjusted EBITDA margin in the third quarter, saw our efforts in connected vehicle services bear fruit and, of course, we were extremely pleased to reach an agreement to acquire Pandora Media,” said Jim Meyer, SiriusXM’s Chief Executive Officer.

“We expect to close the Pandora transaction shortly following the Pandora stockholder meeting scheduled for late this month, and we are quickly moving to implement exciting ways the two businesses can work together. We remain confident that this transformational acquisition will open exciting pathways for long-term value creation and cash flow growth for our stockholders,” said Jim Meyer, SiriusXM’s Chief Executive Officer.

SiriusXM also announced today that it plans to release full-year and fourth quarter 2018 financial and operating results on Wednesday, January 30, 2019. The company will hold a conference call at 8:00 am ET the same day to discuss these results.

Florida Panthers Team Up with Nextiva as Official…

Carrieverse Partners With Polygon to Scale Up “Carrie…