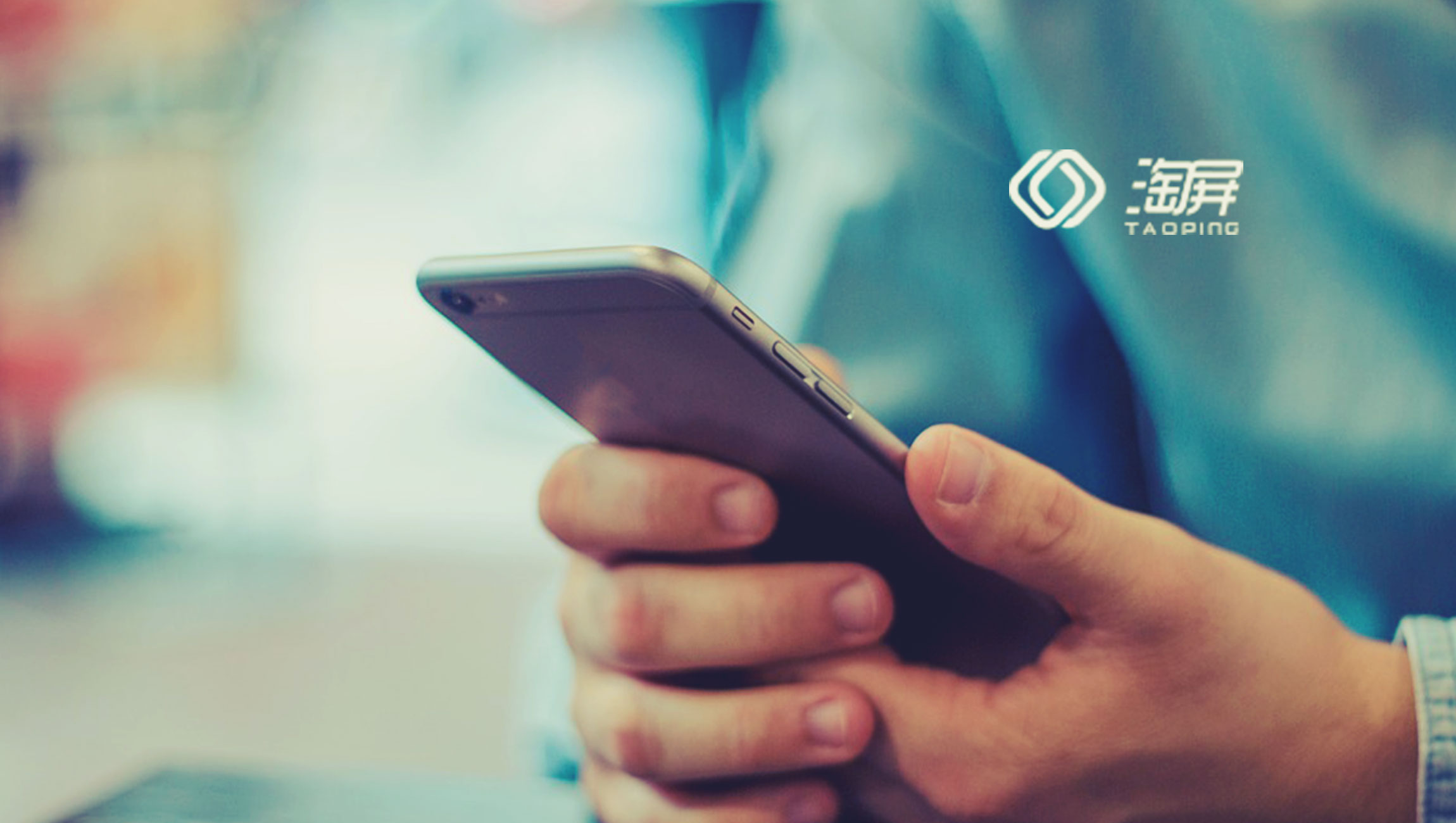 Taoping, Inc., a leading provider of internet-based ad distribution and ad display terminal sharing systems in China, announced that Taoping Alliance, a new media operating organization founded by TAOP and Shenzhen Taoping New-Media Limited, have entered into a contract with Ju’an Home, a nation-wide in-home care and service platform. The contract is expected to generate $17.6 million revenues for Taoping Alliance within the next twelve months.

According to the contract, Ju’an Home’s real-time ads, including brand promotions, lock hardware products announcements, and in-home care and service announcements, can be distributed on the selected cloud-based ad terminals respectively owned by local members of Taoping Alliance throughout 22 cities in China. As the developer and technology/ service provider of the Taoping new-media eco-system and the founder of Taoping Alliance, TAOP is expected to receive approximately 15% of the total revenue generated from the contract.

“We are pleased to partner with Ju’an Home,” said Mr. Jianghuai Lin, the Chairman and CEO of TAOP, “By utilizing its nation-wide networks and TAOP’s sophisticated new-media distribution and sharing platform , Taoping Alliance provides local communities the convenience service and adds value to the consumers.”

Taoping Alliance is a nationwide advertising resource sharing platform jointly founded by TAOP and Shenzhen Taoping New-Media Limited. Since its establishment in May 2017, the members of Taoping Alliance have increased to fifty-six members with the coverage of over twenty-five provinces and provincial cities throughout China.