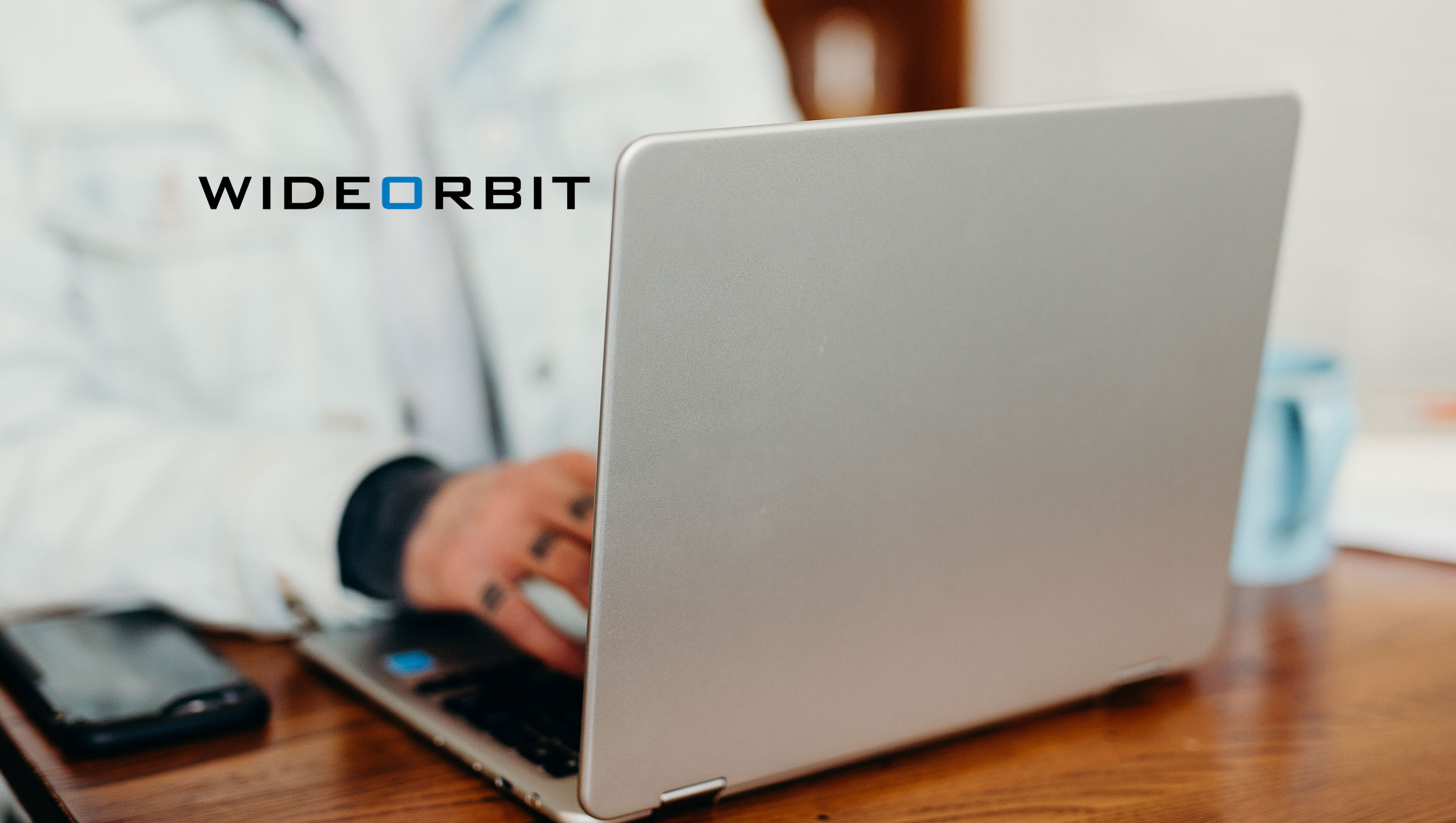 In a first for the local broadcast television industry, Tribune Broadcasting, a division of Tribune Media Company, has launched an ‘always-open’ TV ad sales operation thanks to a technology partnership with programmatic TV leader Wideorbit.

“Tribune’s embrace of an ‘always-open’ programmatic sales operation will make its local broadcast TV ad inventory as easy to purchase as any other media option.”

As an early adopter of machine-assisted sales of local spot advertising, Tribune collaborated with WideOrbit on enhancements to WO Programmatic Open Marketplace. In particular, a new rule-based Auto-Acceptance feature enables Tribune to accept complying offers for ad time around the clock – even outside of normal business hours. Tribune’s sales management will be able to use WideOrbit’s Auto-Accept feature to intelligently adjust pricing for sell-out levels and offer dynamic floor pricing for the first time ever in the history of linear TV.

WideOrbit’s Open Marketplace allows advertisers to review and order spots on Tribune’s 42 owned or operated local television stations reaching more than 50 million US households, including in the nation’s top three markets and seven of the top ten. In addition to inventory from its primary channels, Tribune will also offer multicast advertising opportunities in WideOrbit’s Open Marketplace. In total, Open Marketplace offers access to ad inventory from more than 1,000 stations that reach nearly 95% of US households.

“We have to compete on audience programming value and ease of use to service advertisers,” said Kerry Oslund, VP Strategy and Business Development at Tribune Broadcasting. “Automating sales workflows with WO Programmatic allows us to take orders from ad buyers based on pre-set parameters anytime just like digital self-serve platforms.”

“Programmatic ad sales platforms that allow our valuable audiences to be sold in both high tech and high-touch environments will increase demand in our Local Spot sector. We applaud WideOrbit’s efforts in this space and will continue to work with them and others in advancing it,” said Angela Betasso, Chief Revenue Officer at Tribune Media.

“Tribune’s embrace of an ‘always-open’ programmatic sales operation will make its local broadcast TV ad inventory as easy to purchase as any other media option,” said Eric R. Mathewson, Founder and CEO at WideOrbit. “We believe all broadcasters must streamline their transactional processes to be competitive with both digital and national media. We will continue to focus on software solutions that keep highly effective media like local TV as appealing to ad buyers as any competing media platform.”

Logica Research Finds a Paradox in Money Management During…