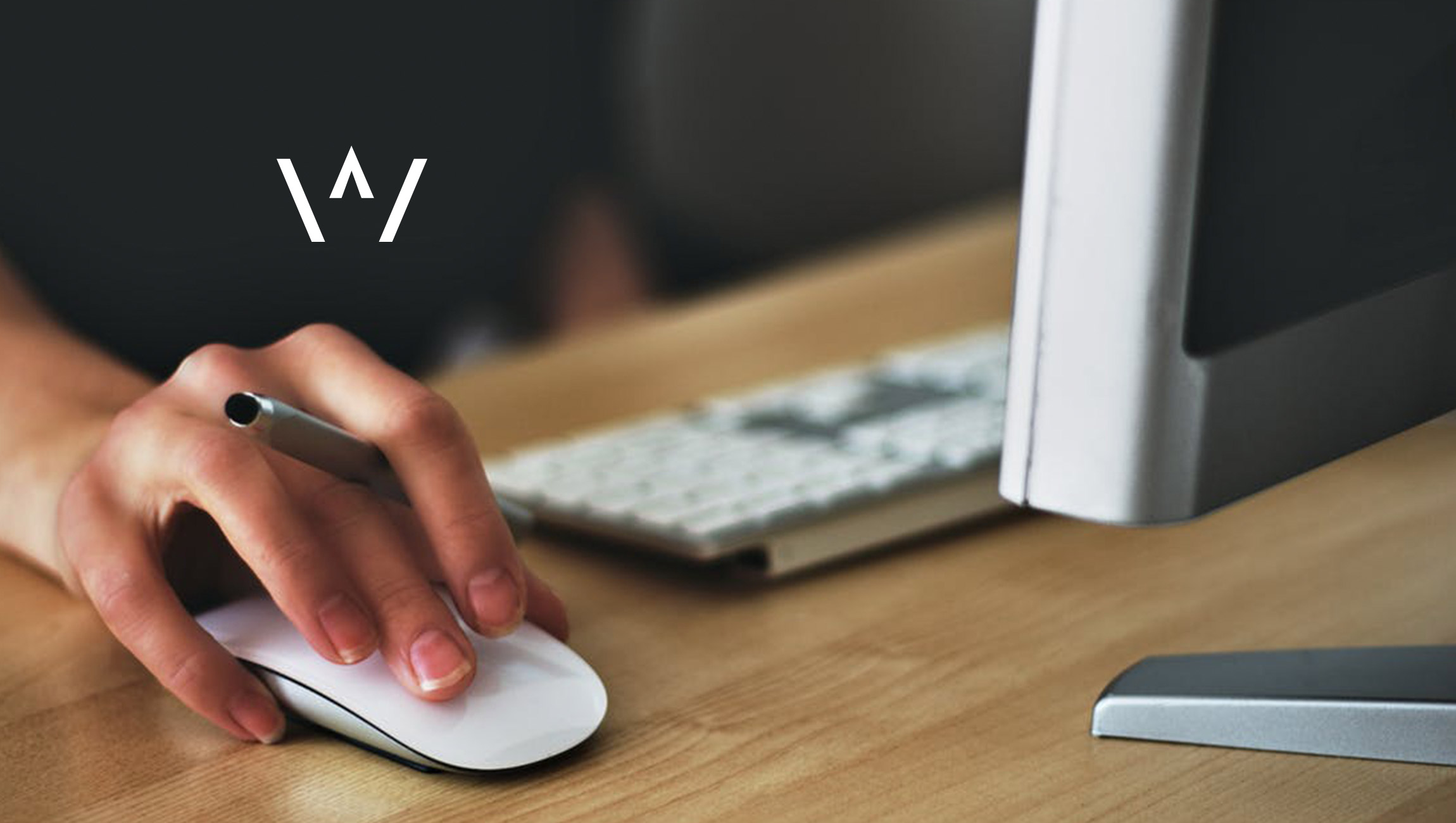 Proving its Concept After Celebrating Three Years of Success

This month marks the three-year anniversary of Orlando-headquartered, The Wagner Agency. A global advertising agency, marketing firm, and business consulting firm with offices also in New York, Atlanta, Porto, Rio de Janeiro, and São Paulo, The Wagner Agency was founded in 2016 by CEO, Wágner dos Santos immediately after parting ways with local advertising agency, BIGEYE. Dos Santos was most recently the subject of an Orlando Business Journal article about his thirty-year career journey that started at the ripe age of seventeen.

In October of 2016, dos Santos launched a business experiment that would disrupt the traditional advertising agency model and demonstrate a “proof of concept” after three years of successful operation. The agency, which ranked thirteen in this year’s Central Florida Advertising and Digital Media Marketing Agencies list produced by the Orlando Business Journal, offers its clients business consulting together with marketing and advertising solutions. The Wagner Agency also built its company culture around employee trust and fully embraces the concept of remote and nomadic workplaces. It started by trading in a standard ad agency office filled with games and decorated with wild colors and Herman Miller furniture with global offices within the reinspired co-working spaces offered by such companies as Industrious and WeWork. As dos Santos points out, “I’ve worked for many advertising agencies that would rather invest their profits into the aesthetics of their offices instead of the talent that allowed them to enjoy those profits. That just seemed wrong to me and I was energized to do things differently.”

Marketing Technology News: Bidstack Launches in the US and Appoints Fisher as Head of Sales

The Wagner Agency maintains a modest overhead and offers competitive salaries and benefits in lieu of ping pong tables and arcade games. Employees can work from wherever they want and are not obligated to report to an office unless there is a special internal meeting or one with a client. The agency also offers unlimited paid time off, no time tracking, and no micromanagement. Digital tools such as Wrike, Zoom, and Slack allow the team to stay connected and collaborate effectively. It also makes for an ideal working environment for mothers and fathers who are also raising a family and don’t wish to sacrifice their career aspirations. The Wagner Agency staff are mostly based in the US but also employ individuals as far-reaching as Portugal, Brazil, India, Philippines, and Bangladesh. As stated on their website, “we hire well. We employ adults.”

While innovative and progressive for an advertising agency, the remote and nomadic office is not a new concept. Multimillion-dollar digital companies such as Automattic, Buffer, GitLab, and Zapier moved away from the traditional model or in some cases never even adopted it.

“The technological revolution has opened the doors for businesses to operate in more efficient ways and that includes breaking away from traditional office concepts,” says dos Santos. “As more of the younger generation begin entering the workforce, there is a clear increase in their demand for this business model.”

Epsilon and Fallon Named Lead Agency of Record for KeyBank

TTEC Named by Forbes Magazine as One of America’s…