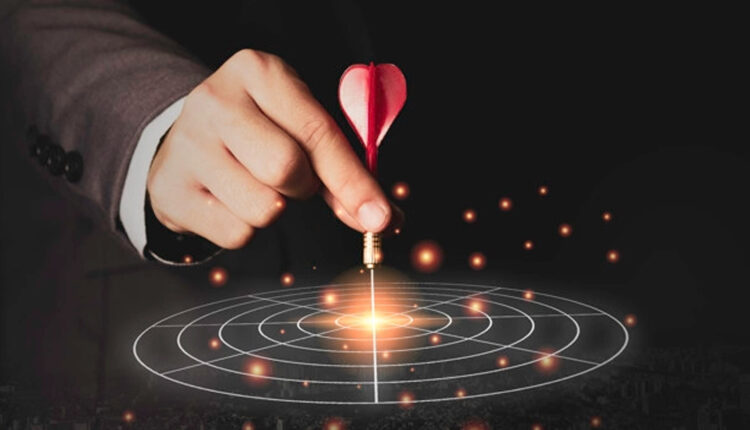 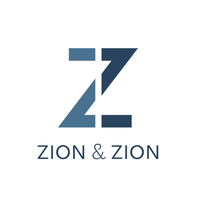 Zion & Zion, a top-ranked, full-service, national marketing agency, is unveiling a new proprietary Ad Effectiveness Model. The agency’s media and marketing science teams collaborated on a year-long project to develop the model to better understand the way that TV shows facilitate or hinder ad processing by making consumers emotionally or intellectually involved with the show’s content.

Instead of simply using Cost per Point (CPP) and a program’s demographic profile to select the TV shows in which to insert a commercial, this innovative model demonstrates that considering the cognitive and affective context of the media in which the ads are served is key.

“The Ad Effectiveness Model should change the way media planners and brands go about selecting which programs to air their advertisements in,” said Aric Zion, CEO of Zion & Zion. “Placing an advertisement on a show in the top one-sixth of shows with respect to affective or cognitive involvement, as opposed to an average show, will approximately quadruple the recall of the advertisement.”

The Ad Effectiveness Model was constructed based on 95 articles from academic journals and Zion & Zion’s media and marketing science teams’ original research surveying 2,041 TV viewers which resulted in more than 10,000 evaluations of TV shows.