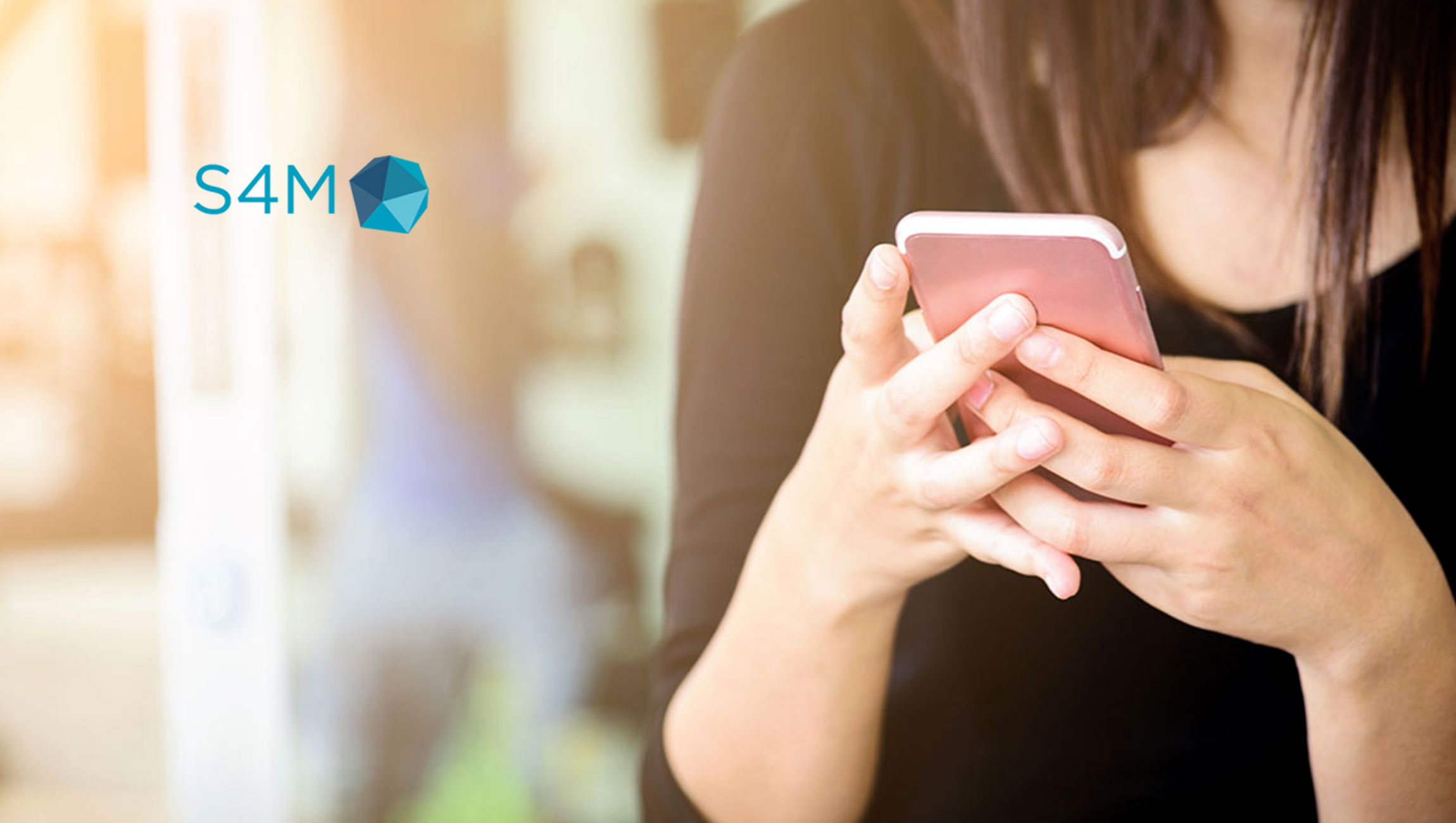 S4M, a privacy compliant martech company specialized in drive-to-store campaigns, has completed a study analyzing the Cost Per Incremental Visit (CPIV) of more than a hundred marketing campaigns that aimed to increase in-store traffic. Using the proprietary data from the study allows S4M to be the first to provide CPIV benchmarks and to create a new online tool using this data to calculate the return on investment for drive-to-store campaigns.

When establishing the impact of a digital campaign, the most important KPI for marketers is incremental visits to their point of sale. These are visits calculated using the uplift methodology that compares the number of visitors exposed to an ad to those in a similar group not exposed to the ad. Therefore, advertisers are only paying for visitors that are directly attributed to their campaign and not organic visitors or those influenced by other media. Due to its clear connection between digital ads and visits, the CPIV KPI is the new standard to measure the true impact of drive-to-store campaigns. However, until now, there was limited data available to provide CPIV benchmarks to marketers.

To address this issue, S4M has created the world’s first CPIV benchmarks of seven industries. After analyzing millions of ad impressions and store visits that occurred between January and July of 2018, S4M established average Cost Per Incremental Visit benchmarks. The study makes it clear that the price of an incremental visit to a store is directly correlated to the average purchase value of the industry as well as the frequency of purchase. For instance, we now know that the average CPIV for an industry with a high purchase frequency, such as a fast food chain, is only $3. However, the average CPIV is $75 for the automotive industry which also has one of the lowest purchase frequencies. Are advertisers receiving a solid return on their investment when paying for in-store traffic? Before this study, the answer was unclear.

S4M created an exclusive online tool that uses the CPIV study’s data to allow retailers to estimate the potential return on investment of a drive-to-store campaign. When marketers enter their campaign’s allocated budget, the average purchase value and the conversion rate of the point of sale, the tool automatically calculates the projected campaign turnover and estimated return on investment. On S4M’s website, advertisers can access the free tool providing calculations in US dollars, euros and British pounds.

“Thanks to mobile, digital’s effect on the offline world is measurable. The first KPI that the market used to evaluate this impact was the cost per visit. However, it is now apparent that simply measuring visits has its limitations. These first CPIV benchmarks will allow brands to better understand and evaluate the real cost and value of a true incremental visit. Going beyond simply doing a study, we’ve decided to equip decision-makers with a tool to independently calculate their return on investment for their drive-to-store campaigns,” explains Christophe Collet, CEO and Founder of S4M.