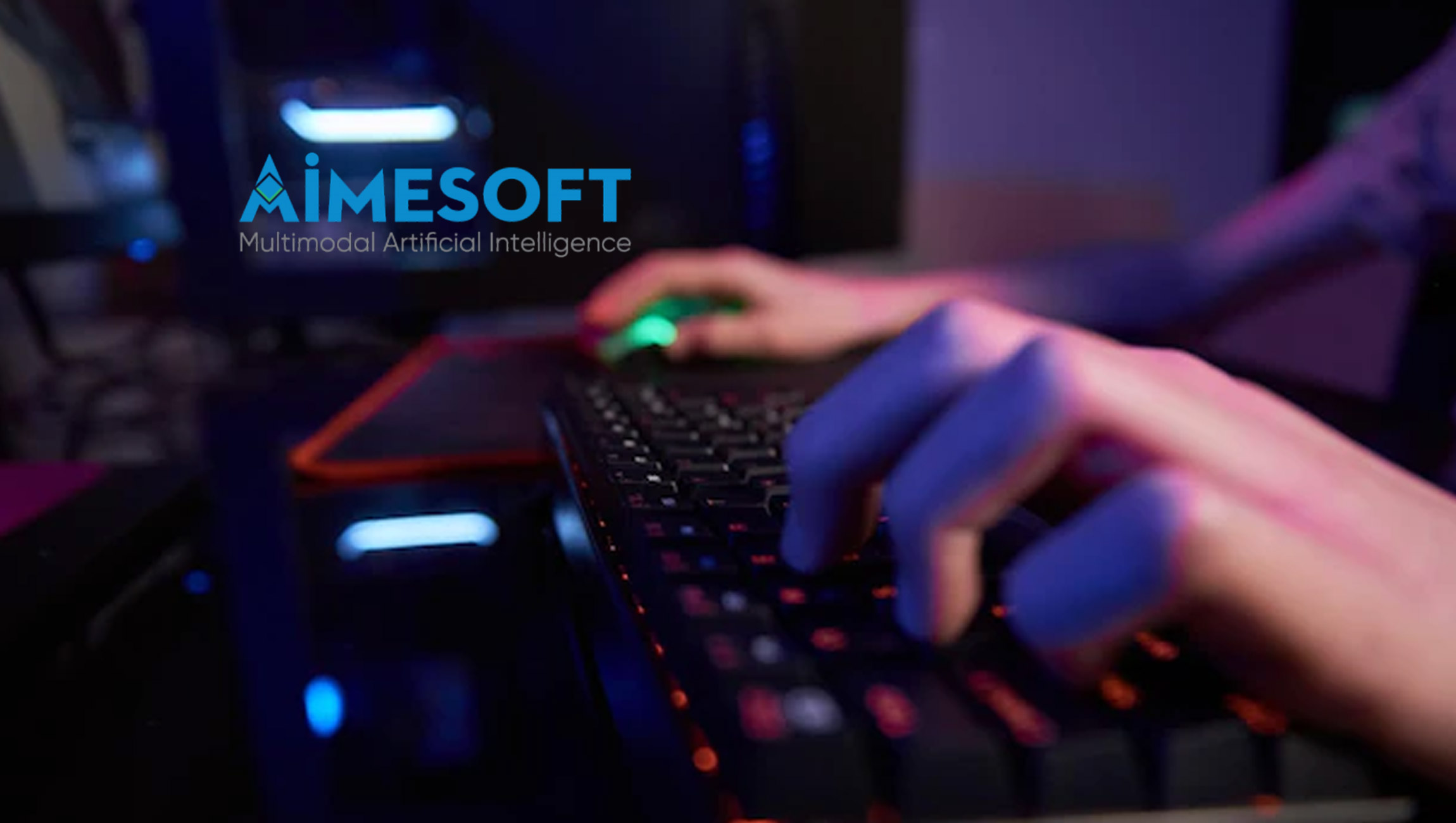 AimeFluent for Roblox is released as a non-player character (NPC) item that can automatically generate a response to any text input from the users.

Aimesoft has released AimeFluent for the Roblox game platform to support game character conversational programming. AimeFluent for Roblox is released as a non-player character (NPC) item that can automatically generate a response to any text input from the users. It enables game developers to integrate conversational NPCs that are used in most adventure games and also in role-playing video games.

With the natural language understanding and text generation technologies of AimeFluent, dialogues in games will be more fluent, coherent, and interesting.”

AimeFluent is a natural language understanding and chatbot platform in the Aimesoft Multimodal AI software ecosystem Aimenicorn. AimeFluent answers questions from the users by rule-based, scenario-based or information retrieval-based methods. It can also generate responses to an arbitrary input text by using GPT-2 (Generative Pre-trained Transformer 2) and other latest natural language generation technologies. AimeFluent has been applied in several industries such as finance, insurance, tourism, and education, etc. With the launch of AimeFluent for Roblox, now AimeFluent is being applied in the gaming industry. 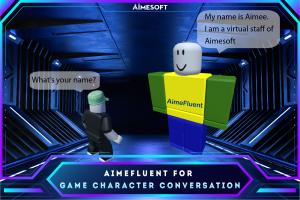 AimeFluent for Roblox supports various types of conversations in game, from limited answer choices, fixed scenarios, to free text responses with context consistency. In the limited answer choice case, the player is only allowed to choose a sentence to say from a menu, the AimeFluent NPC then responds with a predefined talk. In the scenario case, the user can input any text that matches with some regular expressions or rules, the NPC will generate responses based on the scenario and guide the user through the steps or branches in the scenario. When the input text does not match with any scenario then the free text mode is enabled, which can generate non-deterministic creative responses. Consequently, AimeFluent NPC can generate a response to any input text, whether the input text is in a predefined scenario or not. AimeFluent is flexible with back-and-forth conversations, and also has the ability to remember the conversation context and history. Furthermore, with the natural language understanding capability of AimeFluent, game developers can extract parameters from the input text, such as name, age, location or date. These parameters can then be used for generating appropriate responses by calling some external APIs such as social game friend information APIs.

“AimeFluent is able to guide the players through the games and keep the game story moving forward. It makes the game’s virtual spaces more naturalistic and alive. Conversations between players and NPCs are important in most video games, especially story-driven games and adventure games. With the natural language understanding and text generation technologies of AimeFluent, dialogues in games will be more fluent, coherent and interesting. We will soon release AimeFluent for many other game development platforms as well as metaverse platforms”, said Dr. Duc Nguyen, CEO of Aimesoft.