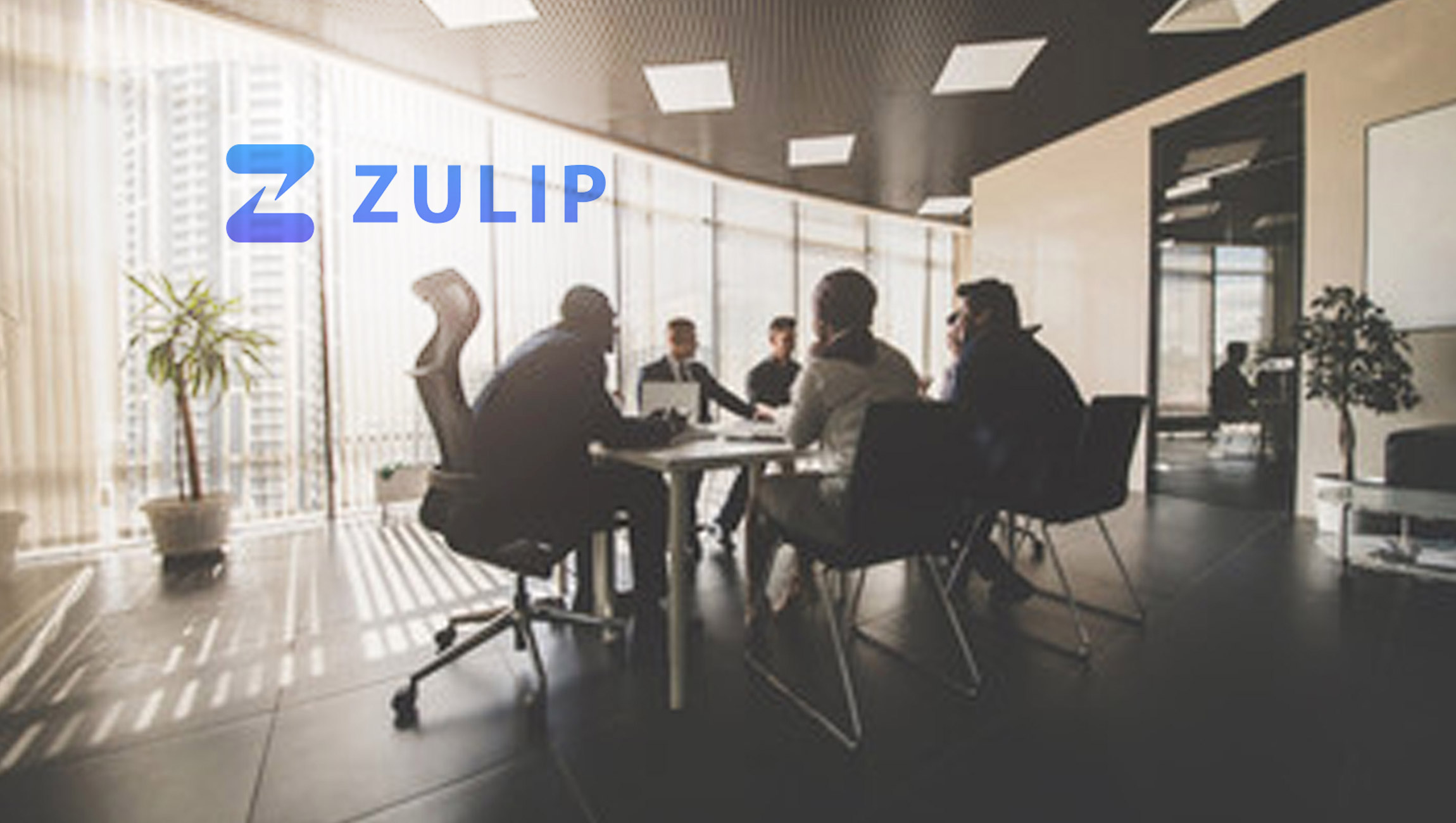 Zulip today announced the release of Zulip Server 5.0, a major update that marks a release of the Zulip server and web applications.

Zulip, the open source team collaboration tool with unique topic-based threading ideal for live and asynchronous conversations, announced the release of Zulip Server 5.0, a major update that marks a release of the Zulip server and web applications. The major update contains hundreds of new features and capabilities for the Fortune 500 companies, leading open-source projects, and thousands of organizations that use Zulip everyday. Notable new features in Zulip Server 5.0 include status emoji, marking topics as resolved, improved management of streams and permissions and more languages. Zulip is available as a managed cloud service or a self-hosted solution.

Zulip has the best user experience of all the chat apps I’ve tried. With the discussion organized by topic within each stream, Zulip is the only app that makes hundreds of conversations manageable. — Tobias Lasser, lecturer at the Technical University of Munich Department of Informatics

The Zulip product features numerous improvements since last year’s 4.0 release. Some highlights:
Zulip for Education. We have seen more and more educators using Zulip as the communication hub for their classes. Zulip’s threading model makes it a great fit for posting lecture notes and announcements, answering students’ questions, and coordinating with teaching staff all in one place. In response to interest from educators, we have launched a dedicated Zulip for Education offering.

Status emoji. Users can now set a status emoji alongside their status message, making it easy for others to see what they are up to.

Improved mobile apps. Hundreds of fixed bugs and other improvements in iOS and Android mobile apps, including:
Better control over when messages get marked as read, including a new setting to never mark messages as read when you view them.
Complete rework of Android notifications to be more informative and easier to read (1, 2), along with a distinct Zulip sound.
New support for muted users, polls, and other Zulip features.
Translations for 23 languages. Includes new or greatly expanded translations for Portuguese (Portugal), Sinhala, and Welsh.
Web-public streams (beta). Many open communities want to minimize friction for viewing public conversations in their collaboration tools. With the beta release of web-public streams, organizations can set Zulip streams to be viewable by anyone on the Internet without creating an account. Keep an eye out for an announcement of the public release in the coming weeks.
Improved management of settings, permissions and streams. Includes a new ​​“Account & privacy” personal settings tab, increased permissions flexibility, stream settings organized into general settings, personal settings, and stream subscribers tabs, and a complete redesign of the stream creation menu to make it easier than ever to add users to the stream you are making.
OpenID Connect support. Joins SAML, LDAP, Google, GitHub, Azure Active Directory, and more as a supported Single Sign-on provider.
SCIM support. Joins LDAP as a supported protocol for synchronizing Zulip accounts with an external user database.

This release also includes hundreds of other improvements to the Zulip UI, both large and small.

“I am so excited about the changes this release brings to our users,” said Alya Abbott, Head of Product at Zulip. “For example, folks at some organizations that have had a chance to try out the ‘resolve topic’ feature have told us that it’s been transformative for their workflows. I’m incredibly grateful not only to the 157 people who have contributed code since the 4.0 release, but also hundreds of others who have helped make Zulip better by reporting issues, translating, supporting us financially, or just having a conversation and sharing their experiences and ideas.”

Community and mentorship. Our welcoming community is fully committed to helping bring up the next generation of open-source contributors from a wide range of backgrounds. 2021 was the 6th consecutive year that Zulip participated in Google Summer of Code. Our eighteen GSoC 2021 participants wrote over 1500 commits that have been merged into Zulip’s main branch, and we’re looking forward to welcoming the next cohort of GSoC and Outreachy participants this summer.