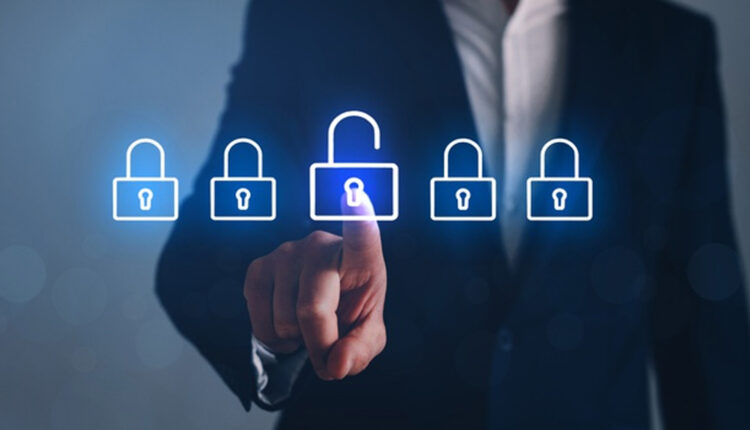 Lacework, the data-driven cloud security company, released the third volume of its Cloud Threat Report, a semi-annual accounting of the ongoing cybersecurity threats impacting the cloud. Conducted over a six month period, the Cloud Threat Report found threat actors are broadening the scope of their efforts to gain illicit access to cloud data and resources. In addition to increased targeting of cloud platforms beyond AWS, Microsoft Azure, and Google Cloud, malicious actors are rapidly adapting new attacks to target organizations in the cloud. As world governments issue warnings over the increasing cybercrime threat, the report’s findings highlight some of the most common threats businesses should protect against.

Small businesses in particular are at risk from cloud access brokers, who sell access to cloud accounts online. According to the report, 78 percent of SMBs observed by the Lacework Labs team had compliance violations within their cloud infrastructure, opening the door for attackers to gain initial access, escalate privileges, and impact protected data.

Based on the findings of this report, Lacework Labs recommends that defenders evaluate security infrastructure against industry best practices and implement proactive defense and intelligence tools with active vulnerability monitoring like the Polygraph® Data Platform. The Lacework Labs team has put together several resource guides organizations can use to set up canary tokens, honeypots, and other proactive tools on the Lacework blog.

Tambourine Has Been Named A 2022 Google Premier Partner

A new prestigious retail win for Dynamicweb APAC and BHG…