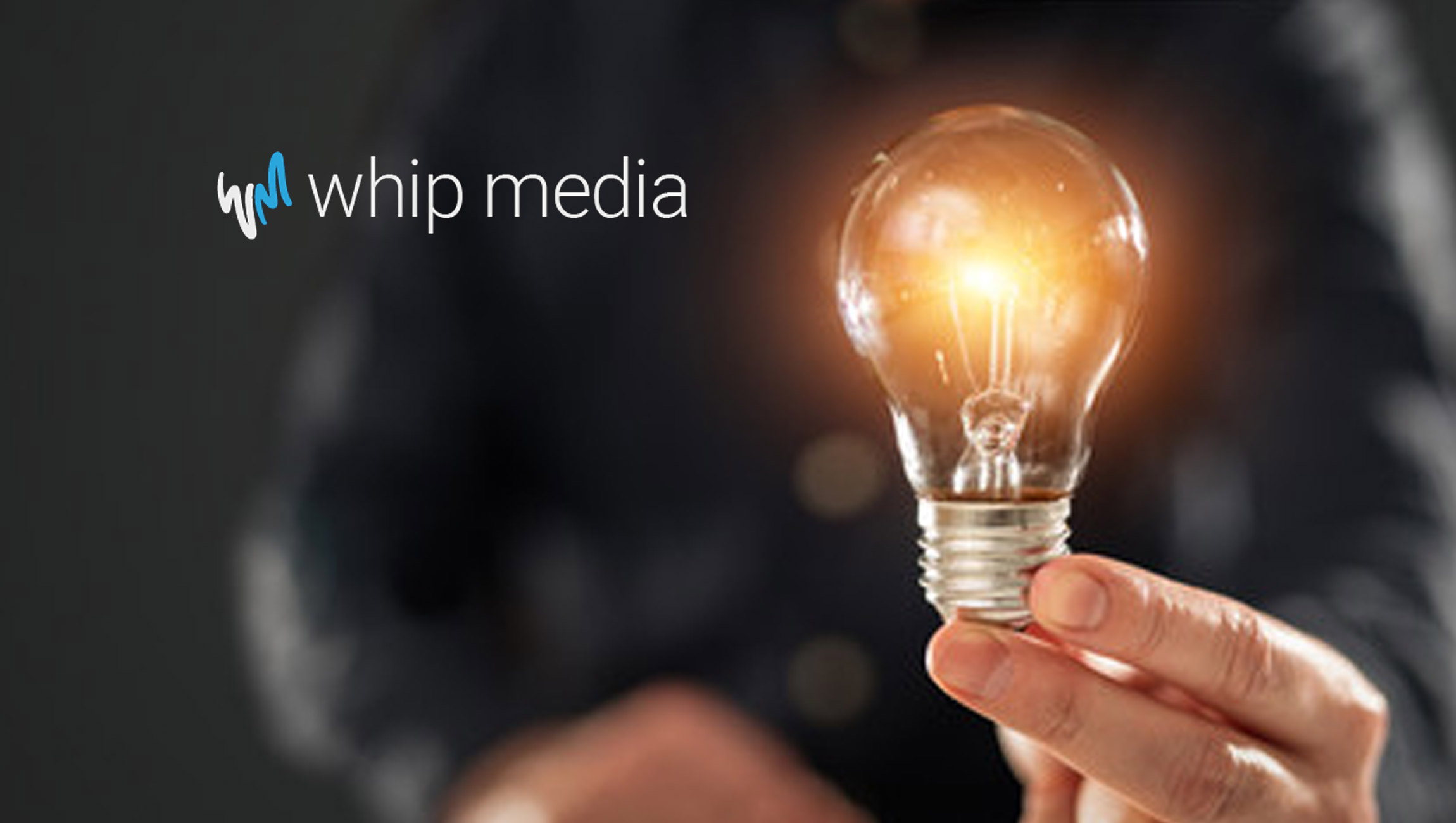 Whip Media, the leading enterprise software platform and data provider to the world’s largest entertainment organizations, announced today the commercial launch of the Whip Media Exchange, a first-of-its kind global licensing and research platform for film and TV content. Whip Media will be at MIPTV from April 4-6 to showcase the Exchange.

The Whip Media Exchange is the only global platform that predicts demand across hundreds of thousands of film and TV titles while seamlessly enabling buyers and sellers to distribute and acquire content rights. It’s transforming the licensing and programming process, enabling media companies to meet customers’ growing appetite for compelling content.

“Streaming is drastically changing the way entertainment companies buy and sell content and will further evolve as more platforms expand globally and the demand for local and international content increases,” said Richard Rosenblatt, co-founder and CEO of Whip Media. “The rapid adoption of the Whip Media Exchange by some of the largest global media companies speaks to the demand for next-generation data and licensing solutions that solve for the challenges faced by buyers and sellers, helping them make the right acquisition and distribution decisions for their audiences.”

“The Whip Media Exchange brings a comprehensive set of consumer insights and predictive analytics into the licensing decision-making process on a global scale to accelerate deal making and drive revenue,” said Sherry Brennan, GM and EVP of the Whip Media Exchange. “It’s the industry’s first content recommendation engine for buyers and sellers created to meet the needs of a constantly changing marketplace. We bring executives new insights, consistent evaluation tools, and easy access to partners through a single platform.”

The key features of the Whip Media Exchange for buyers and sellers include:

Data-Driven Licensing: The Whip Media Exchange, via its proprietary Demand Score and other modeled insights, allows buyers and sellers to measure demand for titles across hundreds of platforms and more than 80 countries. The Demand Score, utilizing Whip Media’s consumer sentiment and engagement data from 21 million viewers, provides a unique score for each film and TV title — allowing customers to predict content performance in a particular territory and on a particular platform.

Robust Insights Around Hundreds of Thousands of Titles: The Whip Media Exchange offers buyers and sellers the ability to compare the predicted performance of a film or TV series against hundreds of thousands of new and library titles worldwide, whether the rights are listed on the Exchange or not. This new research and content planning tool provides valuable insights around key audience characteristics, including age and gender, as well as similar titles — helping customers better evaluate what content to buy or sell, and where.

Real-Time Decision Making: Buyers can immediately see rights for the thousands of titles available to them to acquire across windows and territories. Sellers can easily list and offer rights to buyers through an intuitive dashboard.

The Whip Media Exchange has been in beta testing since mid-2021 with a group of leading media companies around the world.