Bandwidth Appoints Rebecca Bottorff to Board of Directors, Expanding Board to Six Members 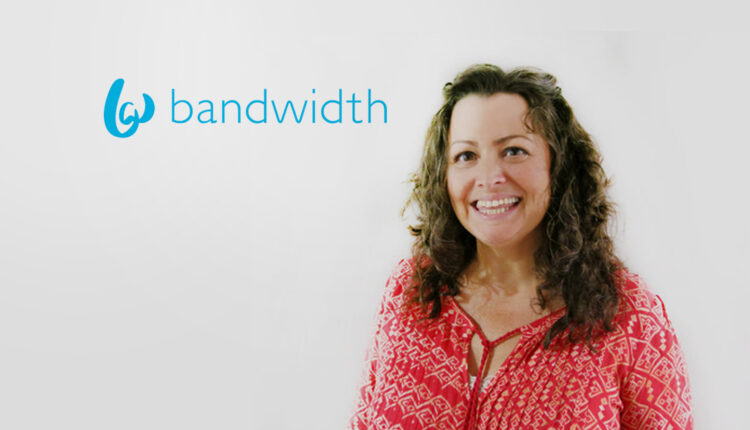 Bandwidth Inc., a leading global enterprise cloud communications company, announced the appointment of Rebecca Bottorff, the company’s longtime Chief People Officer, to its board of directors. The appointment is effective immediately and expands Bandwidth’s board to six members, four of whom are independent. Bottorff will continue to serve as the company’s Chief People Officer.

Bottorff has a nearly 30-year track record of enabling organizations to scale by building employer-of-choice cultures with highly engaged workforces. In her more than 10-year career at Bandwidth, she led the development of the company’s unique award-winning, mission-first culture and “Whole Person Promise” that attracts key talent and helps accelerate growth. She was an instrumental member of the executive team during key Bandwidth milestones such as the spin-off of a successful new venture, an initial public offering and the integration of a complex global acquisition. Bottorff has deep experience working with boards of directors, both as a human resources executive and as a consultant, at a number of public and private companies in addition to Bandwidth.

“Rebecca has been an essential partner during many different phases of building Bandwidth into the global company we are today, and she’s been a visionary in defining the talent and culture we need for who we want to be in the future,” said David Morken, Bandwidth’s Chairman, Co-founder and CEO. “She has never been afraid to speak her mind and challenge the status quo. Her insight into Bandwidth’s ‘beating heart’ as a member of our board of directors is vital as we continue to grow our reach around the globe.”

“I am honored to add my perspective to the strong group of leaders with a wide breadth of backgrounds on Bandwidth’s board,” said Bottorff. “Talent and culture have always been a differentiator at Bandwidth, and they’ve never been more important to winning in the global marketplace. In all the stages of growth I’ve seen at Bandwidth, I am most excited about this next chapter.”

Bakkt Announces Two Appointments to its Board of Directors