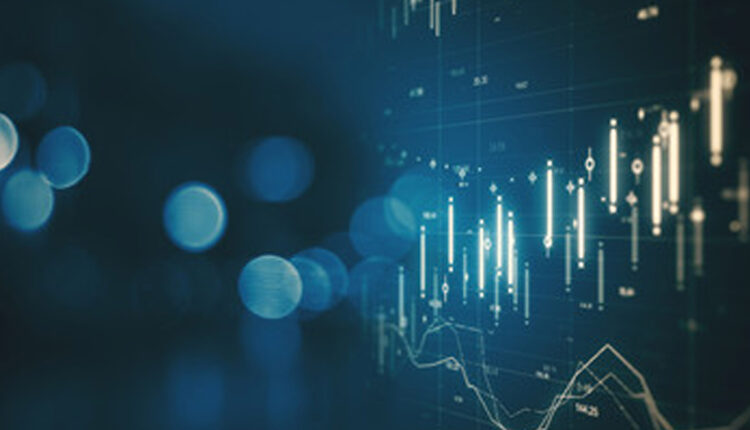 Ability to automatically understand dialects, context and jargon across multiple languages provides Shield’s customers with much needed flexibility in adapting communication compliance to their specific needs

Shield (the Company), the world’s leading workplace intelligence platform for compliance teams, announced its end-to-end communication compliance platform now has the unique ability to surveil and precisely decipher context, dialects, semantics and jargon in Spanish and Chinese, among many other business-driving languages including the most commonly used languages and dialects. Through its advanced Artificial Intelligence (AI), Sematic Analysis and mixed-language Natural Language Processing (NLP) technology, Shield is able to alert, in a full linguistic context, for market abuse, risk, compliance concerns and more, across all communication channels, including voice, and even in the most challenging scenarios such as multiple languages being used within the same conversation.

Global banks and businesses rely on numerous digital channels, like Zoom voice/video or WhatsApp messages, to communicate across borders. Existing solutions, however, aren’t capable of properly alerting for various risks when different dialects of the same language are used due to the low accuracy of the models in understanding these regional difference and accents. Shield, in contrast, drastically increases the accuracy of transcription and market abuse detection through its multi-language models, whilst reducing operational inefficiencies of false positives.

“Shield’s unique technology has the acute ability to detect for language, context and meaning on the granular level across all common trading languages, including English, Spanish and Chinese, but also French, Danish, Finnish, Swedish, Norwegian and many others,” says Shlomit Labin, VP Data Science at Shield. “We’re witnessing a transformational shift in the way we communicate, and banks and businesses no longer operate in communication silos. They’re in dire need of an all-encompassing solution that they can scale to their needs, which is what Shield offers. Whether you’re a global bank or focused on specific regions like Latin America or APAC, we have a solution for you.”

With banks forced to constantly adapt to ever-changing global regulation, Shield boosts overall business efficiency and productivity through more accurate alerting. Where legacy solutions fail to understand the subtlety of language, Shield’s ability to apply all of its language models to each sentence provides banks with a solution they can quickly introduce into their existing processes and benefit from instantly.

“For too many banks, simple communication between branches in different countries can be a compliance nightmare, especially if those branches are speaking the same language but have different dialects. When the Mexico City branch of a bank is speaking with the Bogotá office, the resulting transcript, crucial to security and compliance, is often rampant with false positives because of the nuanced differences in dialect,” said Labin. “With Shield, it doesn’t matter if the conversation is in different dialects or jumps between multiple languages, we’re able to accurately alert on it.”