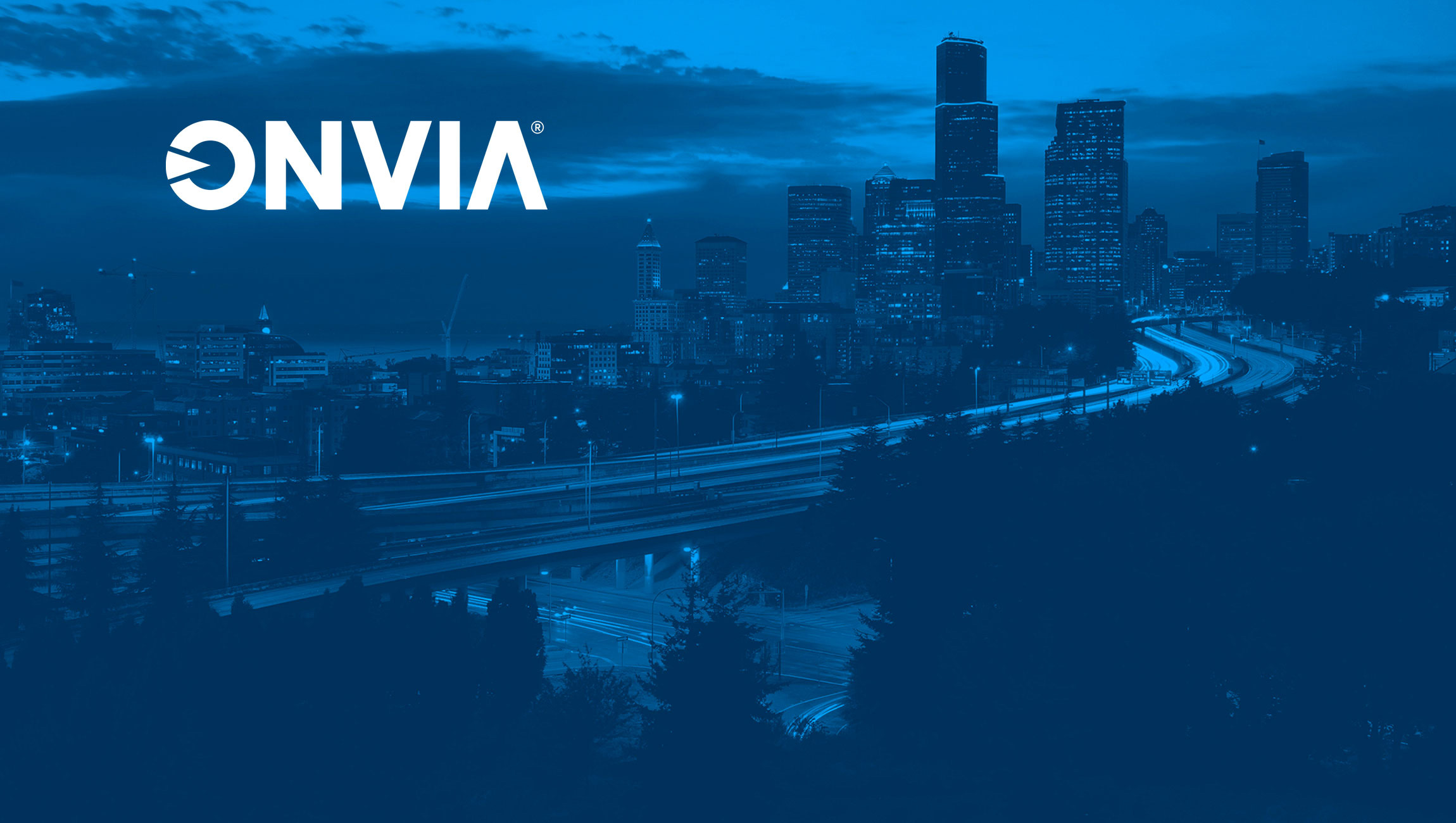 Onvia, the leading provider of sales intelligence and acceleration technologies for businesses selling to the public sector, released its latest quarterly report analyzing state, local and education (SLED) procurement trends for Q3 2017. The results of this analysis reveals 3 straight quarters of continued growth in the number of published competitive bidding opportunities. Growth in Q3 was driven by strength in local and educational bids and was impacted only slightly by the hurricane season.

In Q3, Onvia’s market research team recorded a 3.1% year-over-year growth rate in the number of bids and RFPs published across the SLED market. This continues the trend tracked throughout 2017 with 3 straight quarters of growth, preceded by a period of uncertainty and deferred spending during the 2016 election year.

Highlighted results of this quarter’s analysis include:

“In Q3 the volume of bidding opportunities in the SLED government contracting market continued to show positive growth rates, marking the 3rd straight quarter of growth that we’ve tracked. In our analysis, we also studied the impact of an unusually strong hurricane season on the volume of bids and economy overall to help sales and marketing leaders with a strategic interest in the public sector gain a better understanding of spending patterns,” Paul Irby, B2G Market Analyst said.

Many of Onvia’s customers, such as The Corradino Group, have a significant focus on winning contracts related to large public infrastructure projects such as roadways, bridges, buildings and utilities.

Companies pursuing this kind of work know that critical infrastructure across the country is aging and in dire need of repair or replacement. The D+ grade given to the nation’s infrastructure by the American Society of Civil Engineers (ASCE) in their 2017 Infrastructure Report Card spotlights this growing issue and paints a clear picture of just how much work needs to be done.