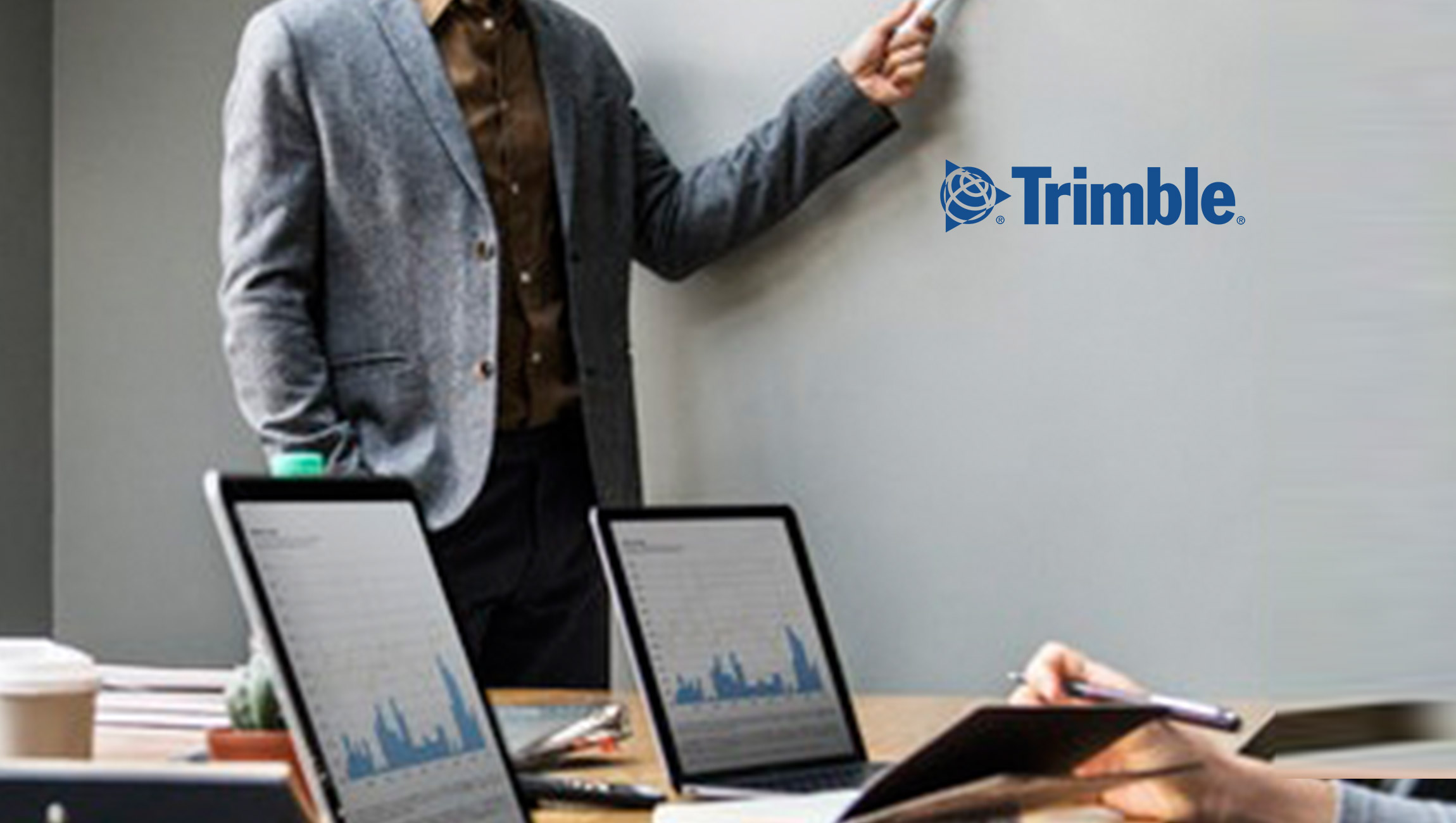 Trimble announced keynote speakers for its 2018 Trimble Dimensions International User Conference—Sarah Robb O’Hagan and Josh Linkner. The conference will be held November 5-7 at The Venetian in Las Vegas, Nevada.

Sarah Robb O’Hagan is an executive, entrepreneur and currently the CEO of fast-growing indoor cycling company Flywheel Sports. She served as the president of luxury health club Equinox, the global president of Gatorade, a GM and marketing director at Nike, and the marketing director of the Virgin Entertainment Group. The founder of the “Extreme Living” movement, she is a rare blend of fierce businesswoman, cheerleading mom, passionate women’s advocate and high-energy motivator. In her new book Extreme You, O’Hagan lays out a roadmap for becoming the most “extreme” version of yourself by operating at the edge of your potential and by building highly-collaborative, focused, and successful teams and corporations. Drawing on her decades of experience at some of the world’s most influential brands, she shares practical takeaways including how to make failure your fuel, discover your most competitive playing field, get out of line rather than always following conventional wisdom, and bring out the “extreme” in others.

Josh Linkner is consistently ranked one of the top speakers on innovation, creativity and reinvention. Linkner delivers powerful, inspiring and practical keynotes. He was the founder and CEO of five successful technology companies over the last 24 years, with a combined value of over $200 million. In addition to his startups, Linkner has been involved in the launch and growth of over 100 businesses, raised over $150 million of venture capital, employed thousands of people and fought through the dot.com crash, 9/11 and the 2008 financial meltdown. He is also the founder and former CEO of ePrize, the world’s largest interactive promotion agency that provides digital marketing services. His extraordinary business accomplishments led him to be honored twice as the Ernst & Young “Entrepreneur of the Year” and as a President Barack Obama “Champion of Change” Award recipient.

ThreatLocker Unveils the Future of Zero Trust with New…