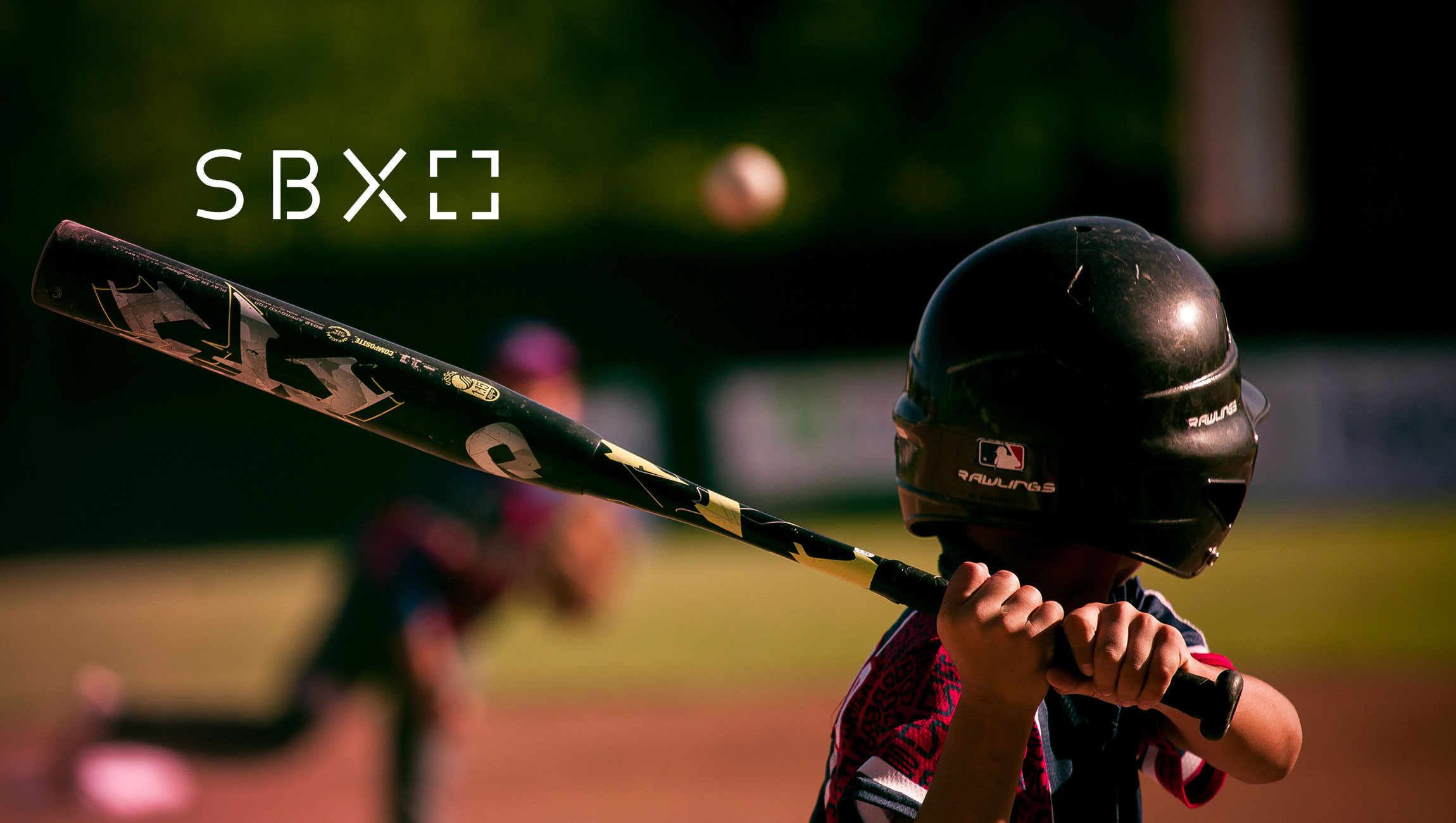 SBX Group Set to Work with the Will Sports Group to Significantly Diversify, Expand and Grow Tyler Seguin’s Off-Ice Business Opportunities and Portfolio

As an agency highly skilled in developing and monetizing top tier entertainment assets, SBX Group will work with Seguin and his sports agency, The Will Sports Group, to expand and create multiple lines of business: expansion of e-commerce and merchandising, including the TPS line of apparel and accessories; development of non-traditional partnerships outside of endemic hockey brands; extension of charitable efforts, including the Seguin’s Stars initiative; as well as the development of equity-driven ventures and launch of new proprietary brands and businesses in lifestyle, entertainment and fashion.

“Creating a working relationship with SBX Group was an important step for The Will Sports Group,” said Ian Pulver, Founder. “Partnering with SBX allows us to build our clients’ on and off ice initiatives to their full potential. Starting with Seguin’s business, we look forward to working together to continue to push and disrupt in our space. We look forward to doing great things with SBX.”

“Tyler and SBX Group are both dynamic, disruptive players and leaders in their respective fields, and know how to achieve results at every level,” added John Walters, Seguin’s business manager and agent at the the Will Sports Group who will work directly with SBX on Seguin matters. “SBX has a great track record in sports and entertainment, and based on their success, as Tyler’s ambitions to develop business opportunities outside of hockey grew, we knew they were the perfect fit.”

After signing a team-high $78.8 million, eight-year contract extension last month with the Dallas Stars, Seguin has solidified his role as one of the most dominant forwards in the NHL. He is tied for second in goals scored in the league over the last five years, and is on almost a point-per-game pace since joining the Stars for the 2013/14 season (173 goals, 384 points in 387 games).

Off-ice, Seguin is undisputedly one of the most charismatic and exciting personalities in the game – from being a rugged outdoorsman, fisherman and dog-owner, to his eye for fashion, accessories, cars and architecture. It is within this unique identity that SBX, Seguin and Will Sports see massive opportunity for off-ice business growth.

“At this stage in my career, I want to ensure my focus remains on hockey while at the same time having a team around me that I know without question will be working behind the scenes and making the most of the off-ice opportunities available,” said Seguin. “After seeing what SBX has done with the personalities they have worked with and meeting their executives, I knew they were the group to team up with.”

SBX Chief Executive Officer Danny Fritz and Chief Strategy Officer David Corelli will co-lead Seguin’s account, supported by the firm’s team located in six offices across North America and Europe. Corelli and his Strategy team will develop the overall growth strategy and plan of action, while also leveraging Seguin’s profile to amplify his story and brand in North America. Meanwhile, Fritz and the agency’s Business Development team will lead the charge in bringing the plan to market and identifying, creating and securing revenue-generating opportunities.

“SBX’s core expertise is rooted in being able to empathize with our client’s desires, values and objectives, and then knowing how to both strategically and quickly build revenue-generating opportunities for them in the sport and entertainment world,” said Fritz. “We look forward to working with Ian Pulver and his team at The Will Sports Group. For starters, Tyler Seguin fits perfectly in our system as a top athlete with a standout personality and charisma, as well as a passion and burning desire to build a business that lives, breathes and endures outside of the hockey rink.”