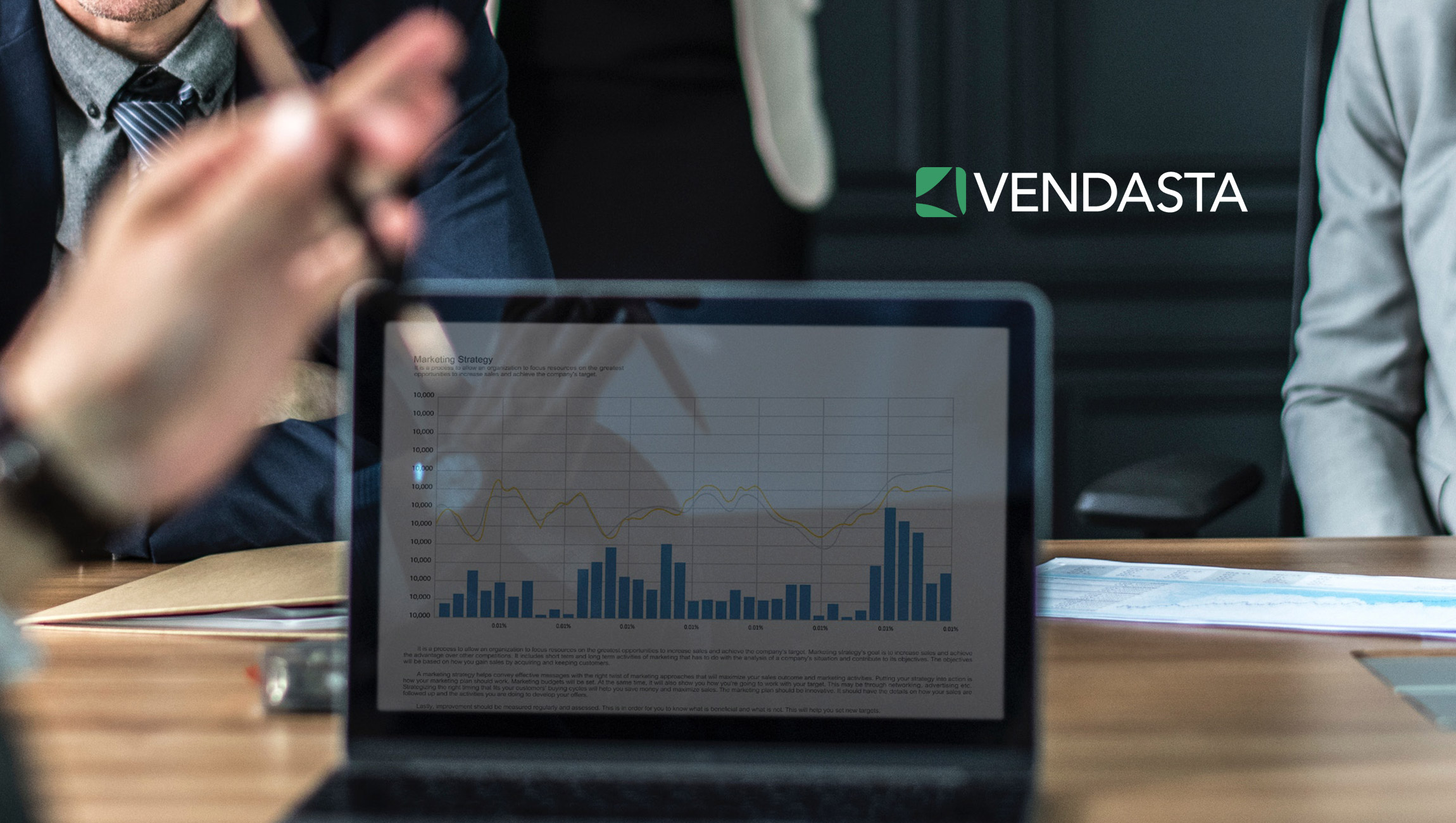 Vendasta is pleased to announce it’s been listed among the fastest growing technology companies in North America on the Deloitte Technology Fast 500. Vendasta ranked #351 for its rapid revenue growth, entrepreneurial spirit, and bold innovation.

The award distinguish the fastest growing technology, media, telecommunications, life sciences, and energy tech companies with the highest revenue-growth percentage over the past four years. Vendasta secured its rankings with 225% percent in revenue growth from 2014 to 2017.

“Being named to this program is a great reminder of how far we’ve come in a short time,” said Vendasta CEO Brendan King. “It’s critical to stay in fifth gear if you’re going to see success in building software, and we’ve been lucky enough to maintain that pace thanks to the great team we’ve put together.”

To qualify for the Deloitte ranking, companies must be in business for at least four years, have revenues of at least $5 million, own proprietary technology, conduct research and development activities, and invest a minimum of five percent of gross revenues in R&D.