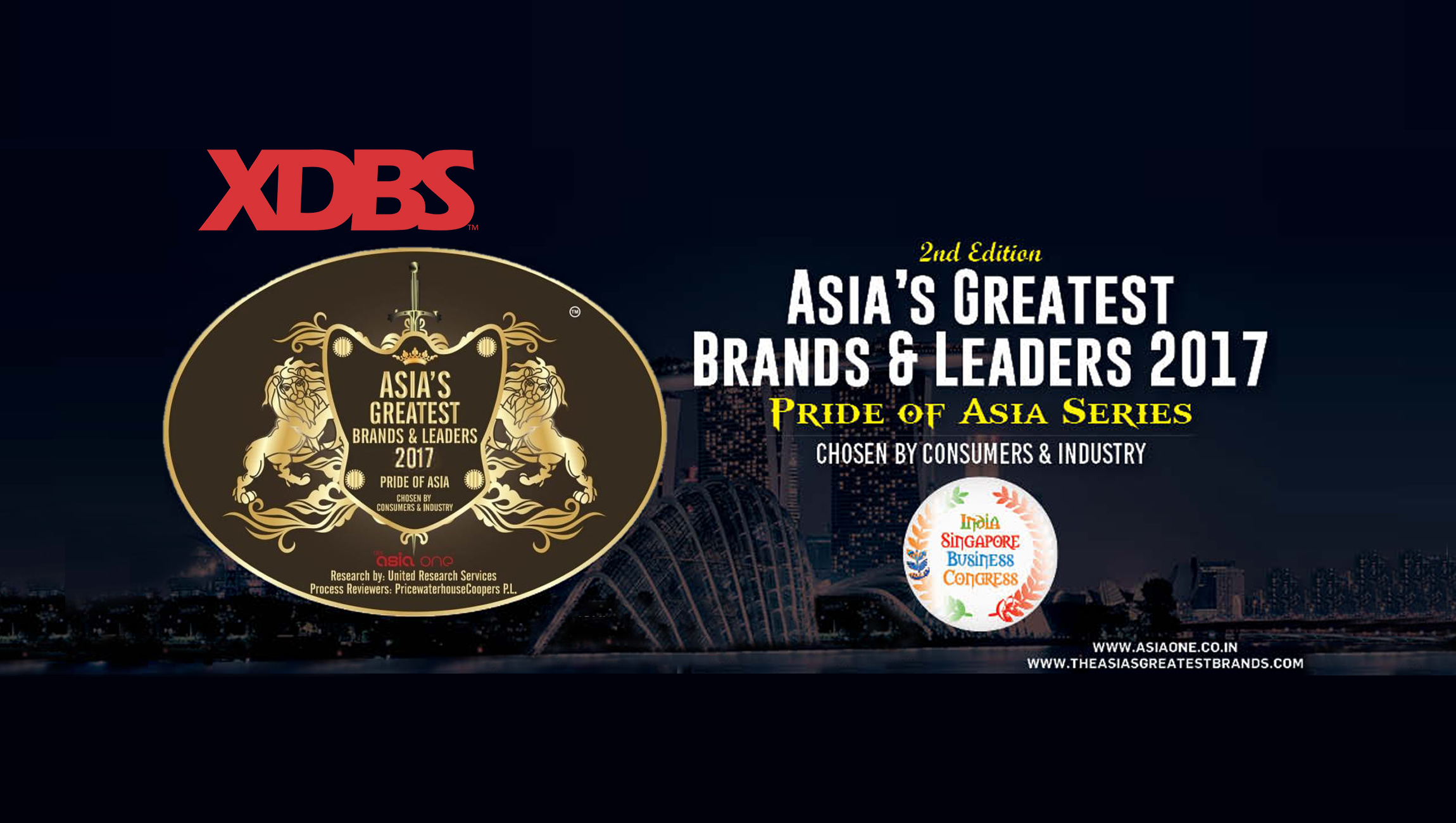 XDBS is tech firm that is focused on B2B marketing and lead generation and has a proven track record for helping publishers, agencies, and technology companies execute their marketing and media plans successfully. They have built high ROI solutions for their clients and have engaged at multiple levels to provide them with Marketing and Sales Ready Leads.

The second edition of Asia’s Greatest Brands & Leaders 2017 held at the Roselle Junior Ballroom of Marina Bay Sands Expo and Conventions Centre, Singapore on Jan 29, 2017. The event was a magnificent success, highlighted by the presence of the Ukranian Ambassador, His Excellency Dmytro Senik, and several other top business dignitaries.

Several business-related issues were discussed, and ways to improve investment in Asia were considered. The Summit was organized by URS-AsiaOne magazine and UWG Media Consulting P.L. a rapidly emerging media company that covers business, politics and social issues across Asia. This enables them to support the Indian Government’s initiatives such as Skilling India, Digitising India, and Incredible India, and also the United Nations’ Sustainable Development Goals and the World Health Organisation’s targets.

Rajat Shukal, Global Head of URS Media Consulting P.L. and AsiaOne Magazine, said that the Second Edition of Asia’s Greatest Brands & Leaders 2017 had proved to be a milestone in creating a platform to address the pressing business and social causes of the world.

Samsung and Sprinklr Partner to Reinvent the Shopping…