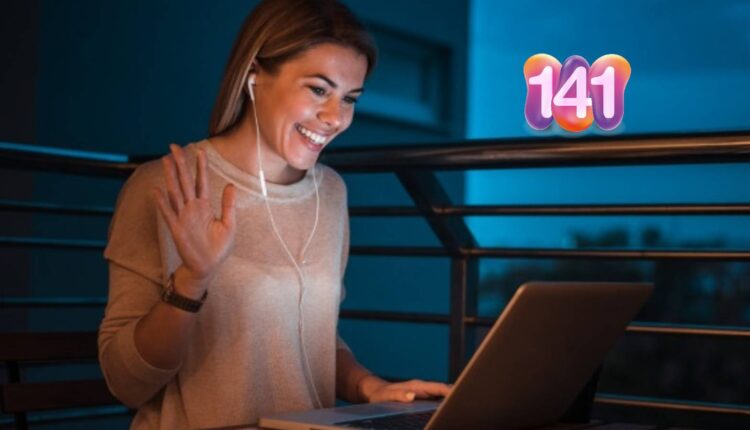 Japanese startup 141Live (pronounced as ‘One For One Live’) is launching a video based social media platform, a platform that will make you do both live streaming and video calling in a completely new way

The uniqueness about the platform doesn’t end with the combining of two great features of video calling and live streaming; but it’s also going to help influencers from around the world to make money using the platform’s special video streaming features. Thousands of social media influencers from Japan are already using the beta platform and the company is announcing their plans to launch their service to Europe and America this month.

For a standard user; the platform will be like a dream come true. They will get to interact with their stars personally, as it brings a one for one live call with celebrities, artists and influencers for a small fee.

It’s a widely known fact that micro influencers are becoming more and more powerful on social media platforms, which is the prime reason behind the enormous growth of platforms like TikTok. But as brands use these social media stars and influencers to market their products, the whole process becomes chaotic and complex, especially the content quality becomes compromised and highly promotional.

With the new platform, 141Live is trying to bring a new concept of just the influencers and their audience; the content creator can provide entertainment, consultation or guidance, in a one on one format. This new solution will be transforming the influencer marketing for content creators and social media influencers as we know it. Influencers can set their price, time and content on the platform and make high returns by one for one live streaming!

“141LIVE will play a role as social infrastructure in the remote era, aiming to develop services that can be provided as a one-stop service not only as an entertainment aspect of live distribution but also as an education tool.” explains the co-founder Atsushi Hisatsumi. Atsushi himself is a widely known influencer in Japan and with this new platform he wants to change how live streaming and video influencing work. Earlier projects, led by Atsushi have won several recognitions including the prestigious Red Herring Asia Top 100 in 2019.

“Our primary goal is to provide a platform where influencers can get paid by doing one on one interactions; this would also be a huge change in how live streaming as we know it.” adds the co-founder Takashi Hayama.

“We are proud that our influencer platform would be a both creator and viewer driven community, we are building a new era of creativity by adding a strong and unique relationship with the world’s top creators and their audience. In addition to the premium one on one live streaming there is also a gift function (a gift that can be sent in real life) and an item function (dispatch), so influencers can immediately monetize their interactions with their audience” concludes Atsushi.

StrikeTru Launches PIM Integration App: Get To Market Fast With The Akeneo PIM Connector For BigCommerce

Power Slap Records More Than One Million Views on Rumble

G2 Continues to Recognize 6sense as a Leader in Its Winter…