Introducing TipsCoin.io – A Revolutionary BSC Token With Real-World Use Cases 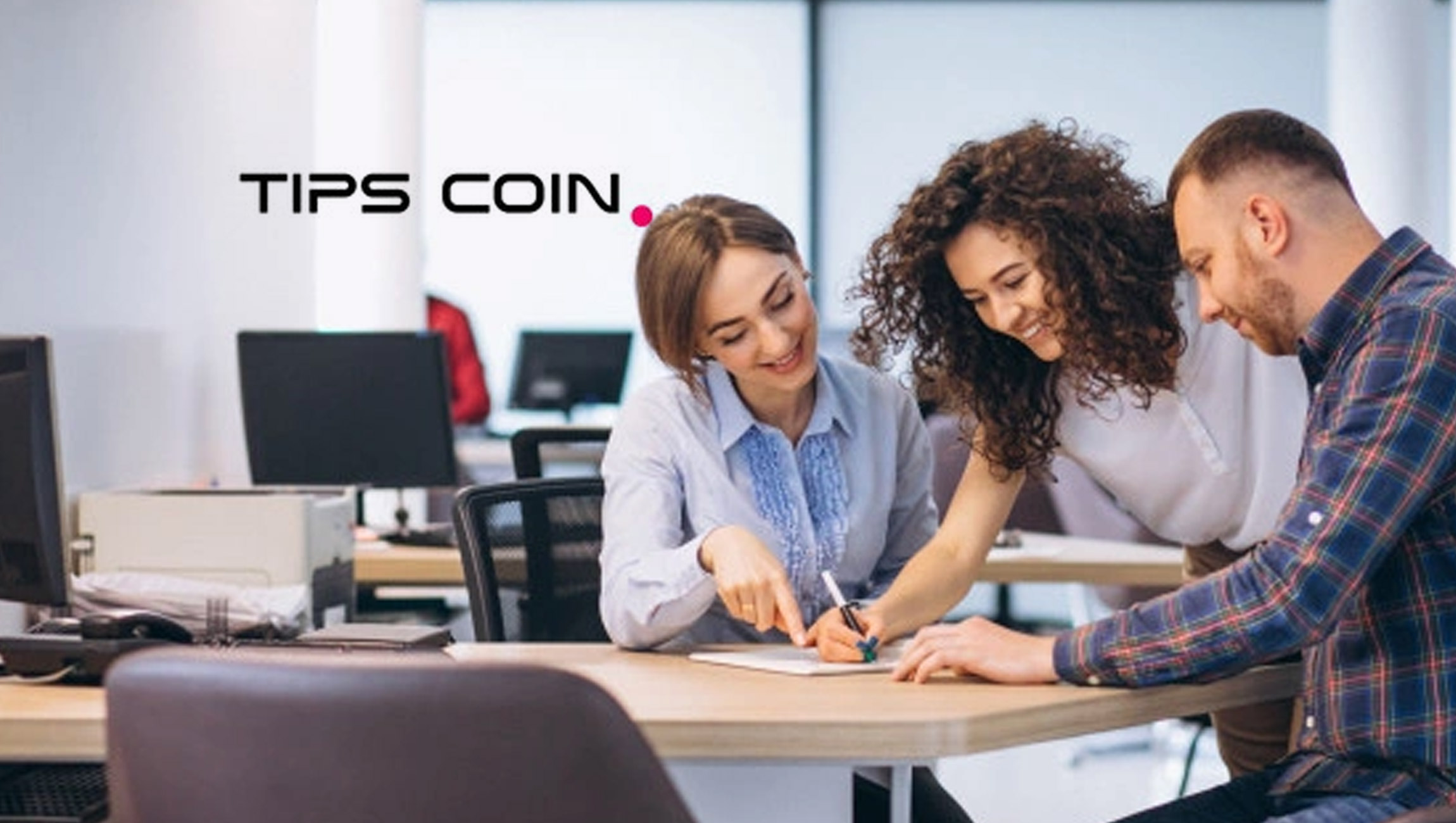 The stream.ad service is an advertising platform that brings together influencers, their customers and advertisers, creating a partnership hub for the aforementioned parties. The launch is scheduled for the end of the III quarter 2022. Stream.ad allows you to sell advertising space, options of the streamers, and other influencers (for example, display banners in real time during streams). It also allows the influencers to receive donations from their viewers, as well as to organize and conclude advertising cooperation agreements.

The users of the platform will be able to send messages, buy and sell ads, and participate in targeted charities and fundraisers, all during the live broadcasts. Apart from standard payment options, the users would have the ability to pay for those services above using TIPS tokens. Modules of stream.ad will be fully compatible with any open-source software or streaming platform including OBS Studio.

Additionally, developers are preparing a tool for creating and generating NFT tokens that developers can sell or distribute to their customers. We are certain the fans will want to have NFT token memorabilia after watching a sports broadcast. The viewers would also be able to watch live-streams of an influencer who will give away unique tokens during their broadcasts. All this can help stream.ad succeed, and with their success, Tips Coin will grow concurrently.

Tips contract, in addition to automatically generating liquidity, reducing supply and rewarding holders through redistribution, has also a unique use case, which, in addition to directly affecting the entire tokenomics of the Tips token, also naturally supports its marketing and promotion.

Automatic LP AcquisitionTips token Protocol is designed to build long-term stability by increasing the liquidity pool automatically. The contract collects tax from each transaction (purchase, sale and transfer) and the tokens collected in this way are exchanged for BNB, which then feed the liquidity of the project.

Static RewardsThe static reward mechanism encourages long-term retention by automatically redistributing tokens that are earned from the tax collected on each transaction. The larger the daily volume, the more new tokens goes to Tips Coin holders.

Burn MechanismSince the Burn Wallet is treated as a regular BEP-20 wallet, it also automatically receives redistributable tokens. This means that with each transaction the number of available tokens in circulation decreases. Over time, after accumulating a certain number of tokens in the Burn Wallet, it will be permanently excluded from further redistribution.

TokenomicsFrom each transaction, the contract automatically collects 10% tax of which:

The above mechanism will protect Tips holders against the effects of price fluctuations and in combination with a unique use-case, will enable the implementation of multichannel marketing and promotional campaigns.

SecurityTips token has been audited by Kishield and ContractWolf. Developers are fully KYCed with PinkSale.

Unlocking the Value of Programmatic Advertising