Matchmade Expands Its Influencer Marketing Platform to Help Millions of App Marketers, TikTok and Opera Amongst First Clients to Sign Up 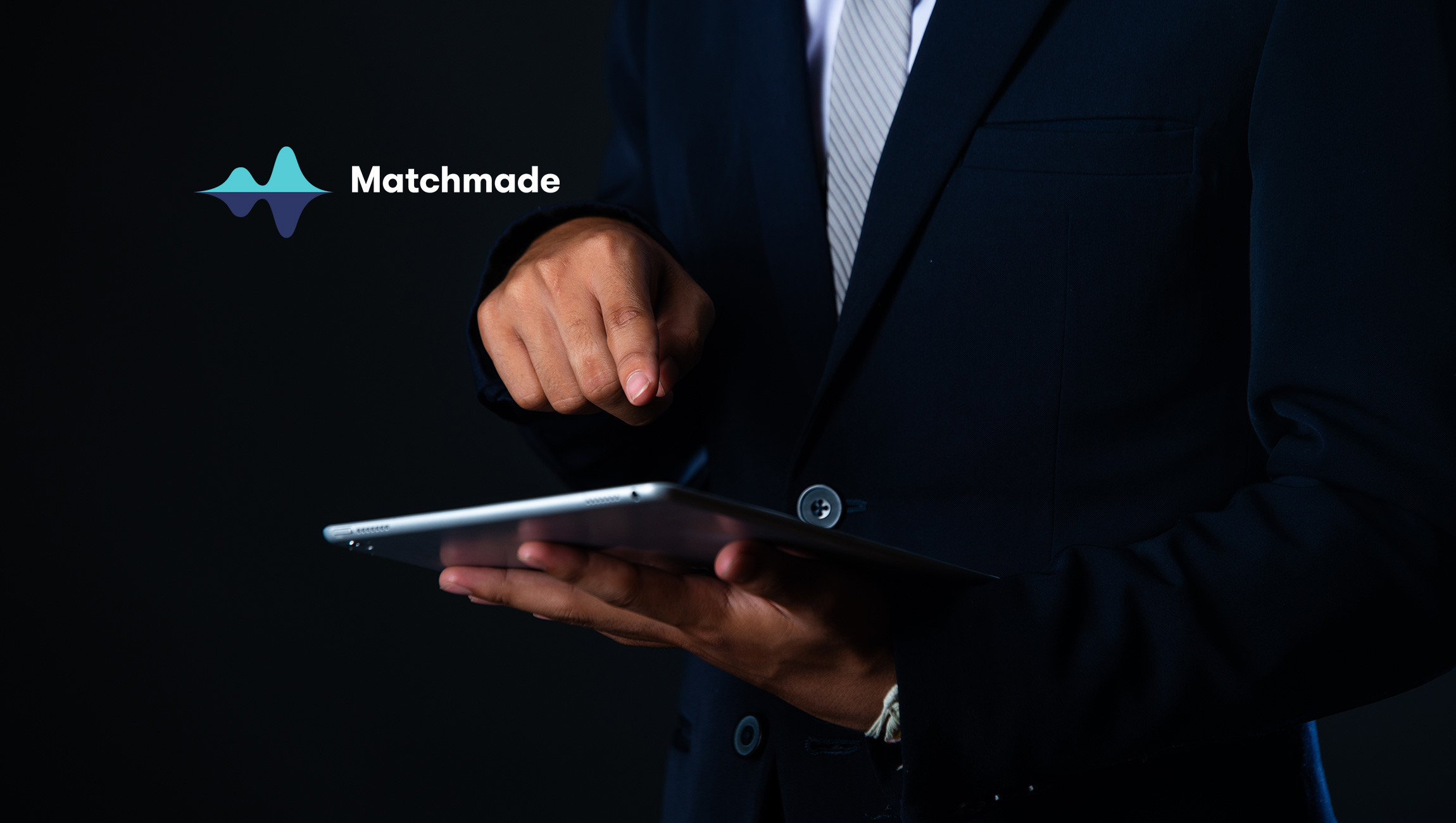 The intelligent, data-driven influencer marketing platform continues its ambitious growth plans as it moves beyond games and gives app owners access to over 2 million influencers

Matchmade, the intelligent influencer marketing platform announced that it has stepped beyond games and has opened its platform to app marketers. This new move means that 7 million apps on the App Store and Google Play will now have access to over 2 million new non-gaming channels on YouTube via Matchmade’s platform. As part of this latest move, Matchmade has signed TikTok and Opera amongst its first clients and is also opening an office in Shanghai to give Asian advertisers access to Western and overseas markets.

The Matchmade platform is an intelligent, data-driven solution that brings advertisers and influencers together for targeted and measured campaigns. The platform runs a real-time analysis of over 6 million YouTube and Twitch channels, of which the new 2 million are focused on non-gaming influencers. This real-time analysis provides data-based influencer matching for both app and game marketers. The platform analyses the content that each channel is producing as well as the audience’s response to the content to provide the best possible match. The platform shows real-time campaign data on its dashboard, which supports the majority of 3rd party install attribution companies such as Appsflyer, Kochava and Adjust.

This further expansion into China as well as the development of the platform into supporting apps comes as part of the €4 million (Euros) fundraising round that Matchmade announced in late 2018 along with the opening of a US office. Matchmade secured the funding to enable it to further expand into more countries as well as continue to develop new technologies.

“We’re incredibly pleased to be able to open up the Matchmade platform and give millions of app developers the same opportunity to connect with influencers as we’ve been giving to game developers,” said Jiri Kupiainen, CEO & founder, Matchmade. “There is a massive opportunity to connect the 7 million apps out there with influencers to help them grow, and the fact that both TikTok and Opera have signed to run campaigns with us is an incredibly positive sign. Our new office in Shanghai will also help Chinese app developers to gain traction for their apps and games in the West.”

“Our campaign brought us a significant increase in downloads, and we received great engagement from the community,” said Rosette Belesi, Global Product Marketing Manager, Opera. Adding to this, Anastasiia Korsak, Social Media Specialist, Opera said “The Matchmade Platform turned out to be extremely time-saving for my team. It helped us centralize our three international campaigns through a unique platform, as well as chat and negotiate with a diverse range of YouTube channels.”

Partnerize and Sideqik Integrate to Provide Sales and Revenue Measurement for…

Fanplayr is Keeping Your Customer Data Secure Through SOC 2…