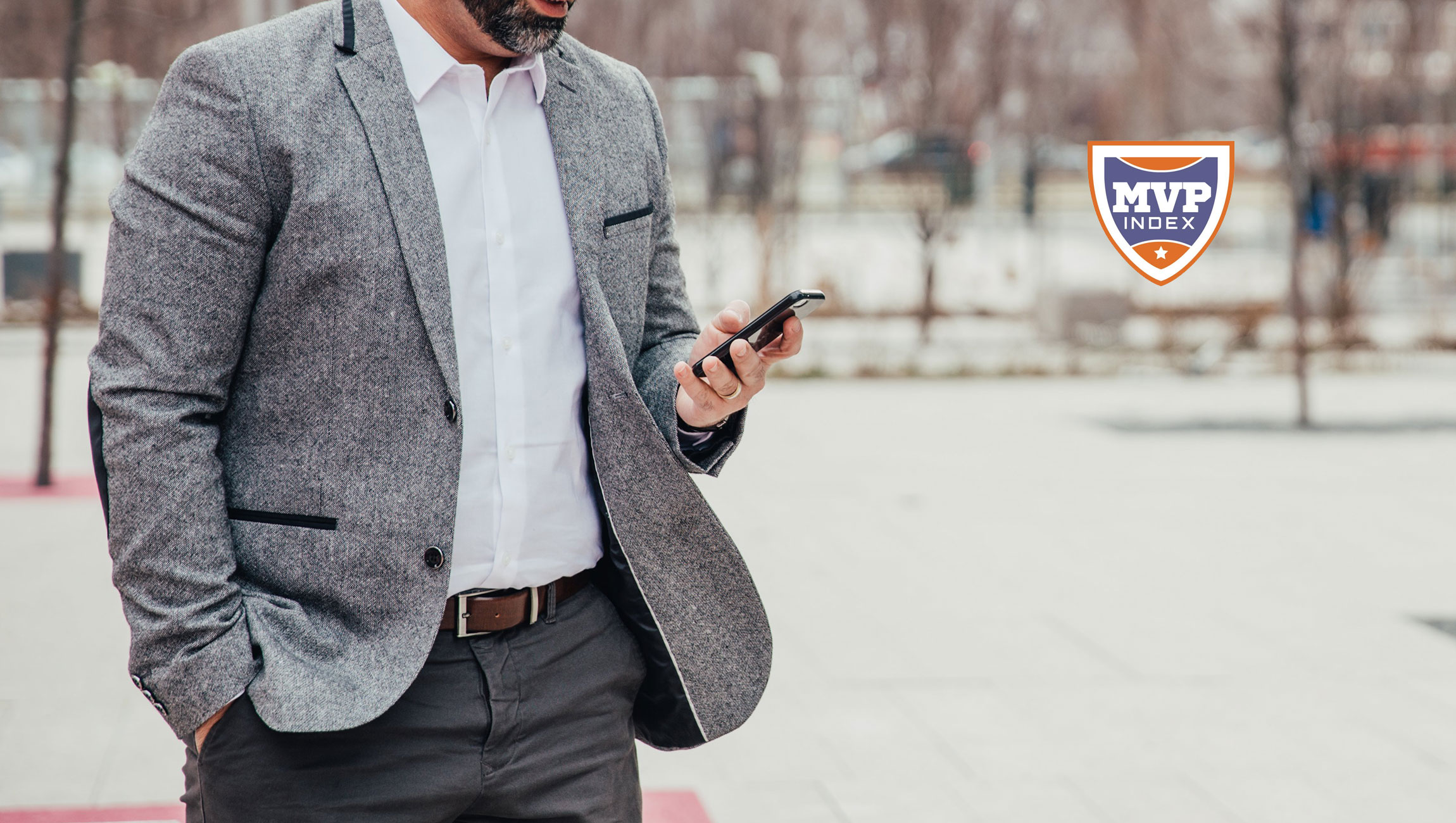 According to a new report from the industry-leading MVPindex, the NBA once again ranks #1 in the use of social media across all major sports leagues, increasing the value of its collective social media footprint by 28.6 percent during the 2017-18 regular season over the prior year to a whopping $5 billion.

But the season’s really big winners were the brands that partnered with the NBA and its players and teams.

“This latest report proves beyond a doubt that social media is no longer a future thing – it’s here and now, front and center, defining fan engagement in sports and an essential part of any brand strategy or sponsorship,” said Kyle Nelson, co-founder and CMO of MVPindex. “This growth trajectory is unstoppable and should be a wake-up call to teams, players and brands across all sports: those who don’t understand the power of social media to drive tangible value, and don’t have a dedicated strategy to make it happen, are leaving money on the table.”

Top Players and Teams for the 2017-2018 Season
LeBron James of the Cleveland Cavaliers became the top NBA player on social media this season, surpassing last year’s leader and NBA Finals nemesis Stephen Curry of the Golden State Warriors. With more than 100 million followers, James has almost as many followers as the next three NBA athletes combined (Curry, Dwyane Wade of the Miami Heat and Oklahoma City Thunder’s Russell Westbrook).

James was also the top-performing ambassador for an athletic apparel brand, mentioning Nike in 55 posts worth $12.3 million.

But don’t feel sorry for the other players. In addition to winning his third NBA title, Curry also earned $7 million in value for his partner, Under Armour. Portland Trail Blazers’ Damian Lillard delivered $5.1 million for adidas; Lonzo Ball of the Los Angeles Lakers accrued $4 million for Big Baller Brand; and Westbrook notched $3.0 million for Jordan. Even though Ball ranked 6th on the MVPindex and was the top rookie in the NBA on social (his teammate Kyle Kuzma ranked 24th), his team was the only one in the MVPindex Top 5 NBA Teams that didn’t make the playoffs.

Four of the top-ranked teams by MVPindex made their respective conference finals, including the NBA Finals duo the Warriors and Cavaliers – who finished first and second respectively on the MVPindex.

Brands Found New Ways to Win on Social this Season

Foot Locker had the most valuable campaign with the #NBAKicks campaign. The campaign was activated via 394 posts by the NBA and worth $34.8 million on social.

In its debut year as the official jersey provider for the NBA, Nike was the top brand activated league-wide. Nike was featured in 3,000 posts for a total social value of $77.5 million and was featured in three of the Top 10 most valuable campaigns with activations by the NBA, Cleveland Cavaliers and LeBron James.

With its various award naming rights, Kia Motors was the second-ranked brand promoted in the NBA. Over the course of the season, the brand received $42.8 million in value from the league.

The Boston Celtics generated the most value for their jersey sponsor, General Electric. The brand received $9.2 million in value from the team.

The NBA league accounts accounted for eight of the Top 10 overall activations during the regular season.

SurveyMonkey Announces Integration with ServiceNow to…