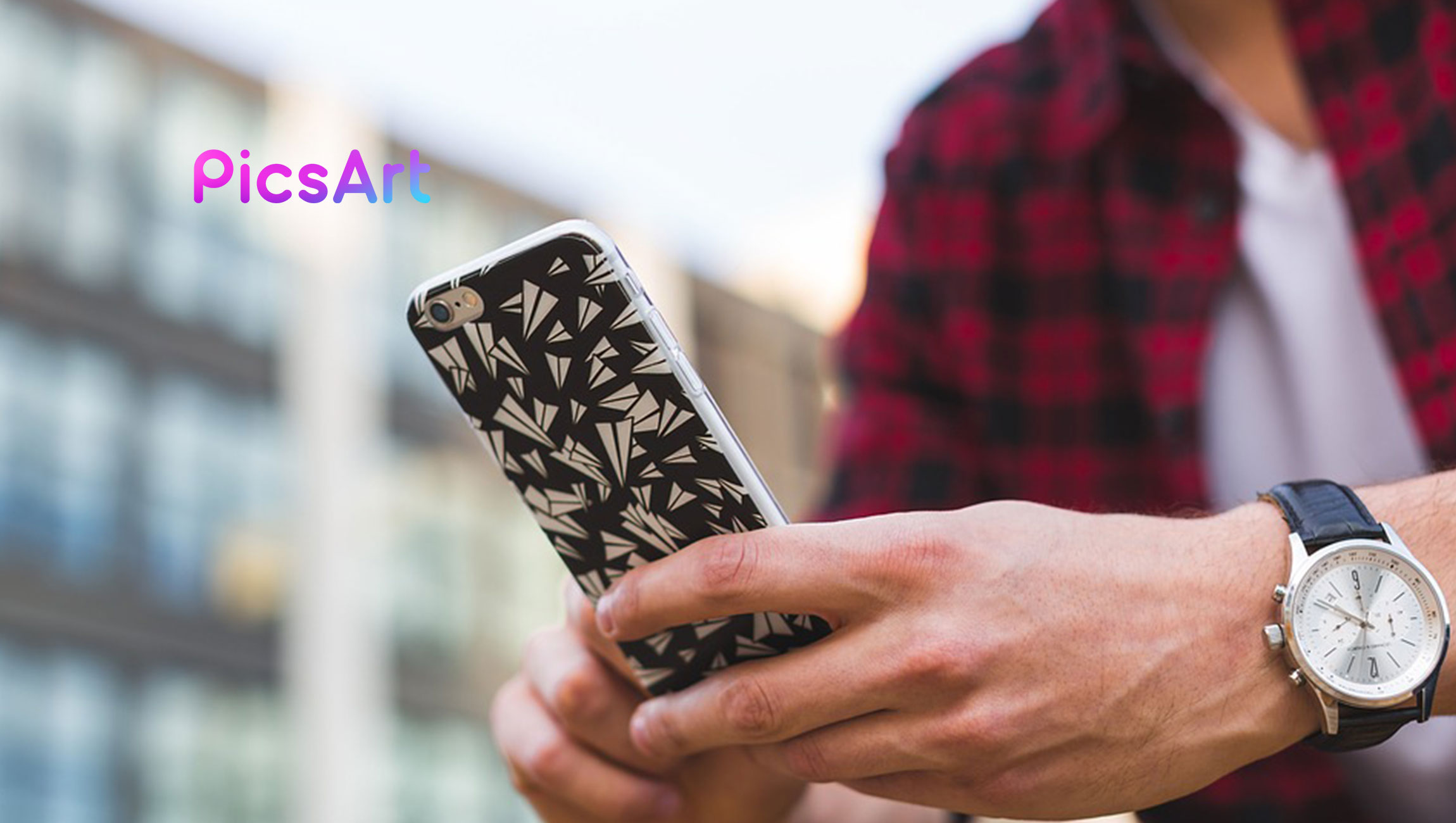 PicsArt, the leading creative platform for social media editing, announced that former Viki Inc. CEO Tammy H. Nam has joined the company as its first Chief Operating Officer. Nam was instrumental in driving Viki’s targeted international growth and subsequent acquisition by Japanese e-commerce giant Rakuten in late 2013. PicsArt, which ranks among brands like Instagram and Snapchat as a leading platform in the social media space, has over 300 employees and offices in the U.S., Armenia and China; the company also recently announced that it is profitable only a few months after launching its popular subscription service.

“PicsArt serves an important need for easy image editing that millions of users rely on each month. Fueled by double-digit user growth and strong revenue momentum, PicsArt is well positioned to become the next impactful brand in social media,” said Omar Hamoui, Partner at Sequoia Capital and PicsArt board member. “We are confident that Tammy will take PicsArt to the next level and capitalize on the company’s foundational strengths.”

PicsArt’s all-in-one social editor is popular among Millennials and Gen Z fans who use the app to personalize and remix photos and other media with thousands of special effects, limitless stickers and one of the largest databases of community-generated, free-to-edit content in the world. Brands and artists have already taken notice. The company has worked with big names such as Maroon5, AMC’s The Walking Dead and Thirty Seconds to Mars on fan-art community challenges that generate tens of millions of organic fan-generated impressions and shares on social media.

“PicsArt has grown organically so far, but our next big opportunity is in directing this growth through the right market development, community engagement and revenue channels,” said Hovhannes Avoyan, CEO and founder of PicsArt. “In addition to her proven operational experience in both consumer advertising-and subscription-based businesses, Tammy adds deep bench strength in market, brand and community development — areas that will be critical for us moving forward.”

Nam, who was an executive and marketing leader at other large, innovative consumer tech companies such as Scribd and Slide, will report to Avoyan and oversee all areas of the business outside product and engineering.

Appcast Recognized as a Top U.S. Workplace by Inc. Magazine…