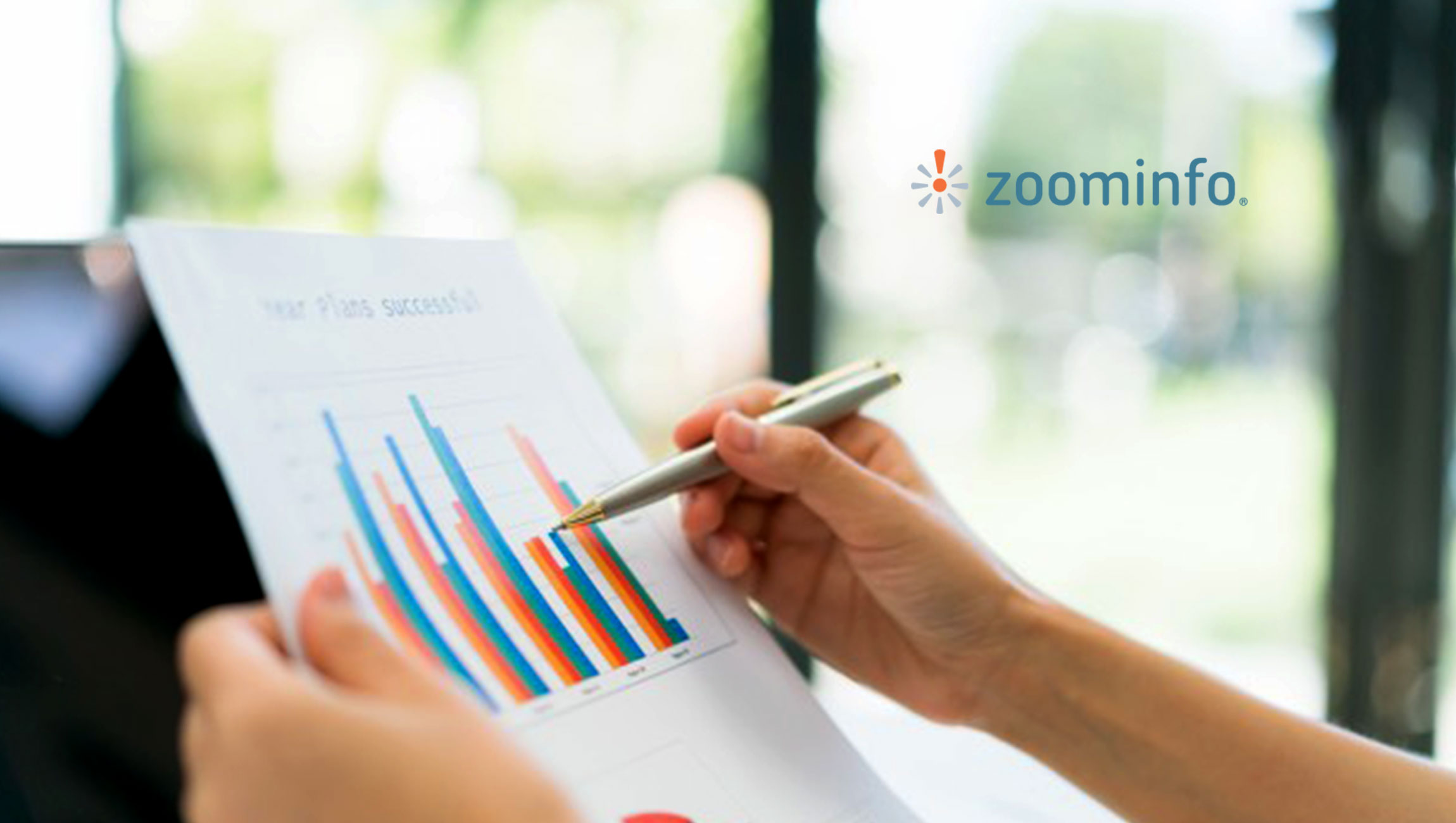 Share
ZoomInfo, the leading growth acceleration platform, announced that it has appointed Derek Schoettle as its CEO and to its Board of Directors. Mr. Schoettle assumed the role on July 10, 2018.
“Derek is an outstanding executive carefully selected to be ZoomInfo’s next leader to expand the company’s product set and to accelerate ZoomInfo’s already impressive revenue growth” Christopher Gaffney, managing director, Great Hill Partners, said. “When Great Hill Partners acquired ZoomInfo last year, we did so in partnership with ZoomInfo’s founder and CEO, Yonatan Stern, planning to recruit an enterprise-class successor CEO who has navigated these paths before. Derek’s extensive background leading both high growth technology organizations and large scale, complex platform businesses cemented for us that he is the right person for this role.”
Mr. Schoettle joins ZoomInfo after a successful four-year stint at IBM, where most recently he was the Chief Business Officer and General Manager of the Watson and Cloud Platform business. Mr. Schoettle was previously CEO of Cloudant, a Database-as-a-Service provider, and led that company through an acquisition by IBM. He has also held executive roles with Vertica Systems, acquired by HP, and Infocrossing and Intellireach, both acquired by Wipro.

“I’ve spent the last 10 years of my career at the intersection of data analytics and artificial intelligence and I’m thrilled to be able to work on the industry’s best platform for business data,” Mr. Schoettle said. “ZoomInfo is one of the best kept secrets in the Boston tech market. The company has 8,000 clients, has experienced a staggering 250 percent increase in revenue over the last four years, and is growing at 50 percent quarter-over-quarter. This growth is just the beginning as the company evolves from a sales and marketing performance management product to an intelligent, dynamic customer engagement platform that gives companies a deep understanding of its customers and prospects.”
Mr. Schoettle succeeds Yonatan Stern, who was also the company’s founder and chief scientist. As part of the terms of ZoomInfo’s sale to Great Hill Partners in August 2017, Mr. Stern planned his departure from the company in June 2018 in order to pursue other interests in his home country of Israel.  Mr. Stern, who founded the company in 2000, will remain on its Board of Directors.
“Yonatan has been ZoomInfo’s CEO from its founding and he’s done an amazing job establishing the company as the definitive leader in the account and contact database market,” Gaffney said. “We thank him for his vision and the effort required to build the company from a start-up.  He will continue to play an active role in the future direction of ZoomInfo and we wish him well with future endeavors.”