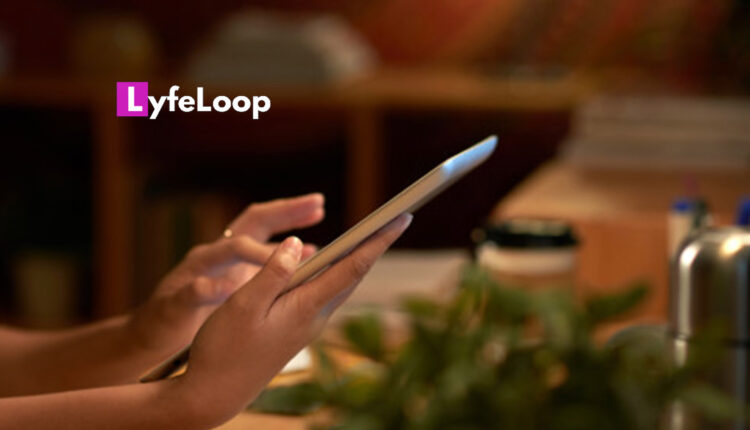 The Winners of the 12th Annual Mobile App Awards have been announced with more than 10,000 entries from across the globe, Lyfeloop, a social media app that launched in 2020, brought home the award for Best New Social Media App. The free speech social media app now dubbed as the “official Facebook Replacement” boosts over 5,000 of today’s leading social media influencers including their massive combined active subscribers. In just a few months this migration of Influencers from Facebook helped Lyfeloop earn the award for Best New Social Media App. Amid the ongoing Facebook exodus, data reports confirm since their official launch in July Lyfeloop of 2020 has quietly gained more than 500,000 users. “Overall Lyfeloop is an extremely well built social platform rightfully dubbed the best Alternative to Facebook, but the main reason for the fast success of Lyfeloop is the fact of it being a truly non-political and non-bias making it stand out from the small handful of other free speech social media platforms that have recently gained attention. New free speech social platforms with growth numbers worth noting consist of entire active user bases of republicans or democrats, most gained endorsements from popular political figures according to a recent poll of active users” said Judge Britney Morgan.

“Lyfeloop, a next generation social media platform that is revolutionizing the social media industry. It is a complete all-in-one platform, addresses the problems of social media – free expression, privacy and user health, and changes the focus from political to benefiting society, announced today a lineup of major social media influencers who are fed up with big tech censorship and have joined Lyfeloop” continued Britney.

Justin Malonson, the founder of Lyfeloop, stated “Lyfeloop will always be to have users of all beliefs and viewpoints. Lyfeloop is about free speech period! That means free speech, and everyone will always have a right to state their own beliefs and opinions. Just because a person does not agree with or have the same beliefs as another person does not mean that they do not have the right to. ” Lyfeloop is designed to be a people first platform which empowers and unites people from across the world. At the same time, we protect free expression, their privacy and created a complete all-in-one platform that offers an amazing level of convenience for our member,” Justin explained in a statement. “We bring people together like no other social media platform in the industry and offer a true alternative for members who have lost all faith in the existing social media”.

52% of Companies in Latin America Believe That SEO is Not Fundamental for Organizations.

Courier Announces $35M in Series B Funding Led by GV and…

Kyvos Insights to Showcase its BI Acceleration Platform at…

Scibids Appoints AdTech Veteran Erich Wasserman to Its Board