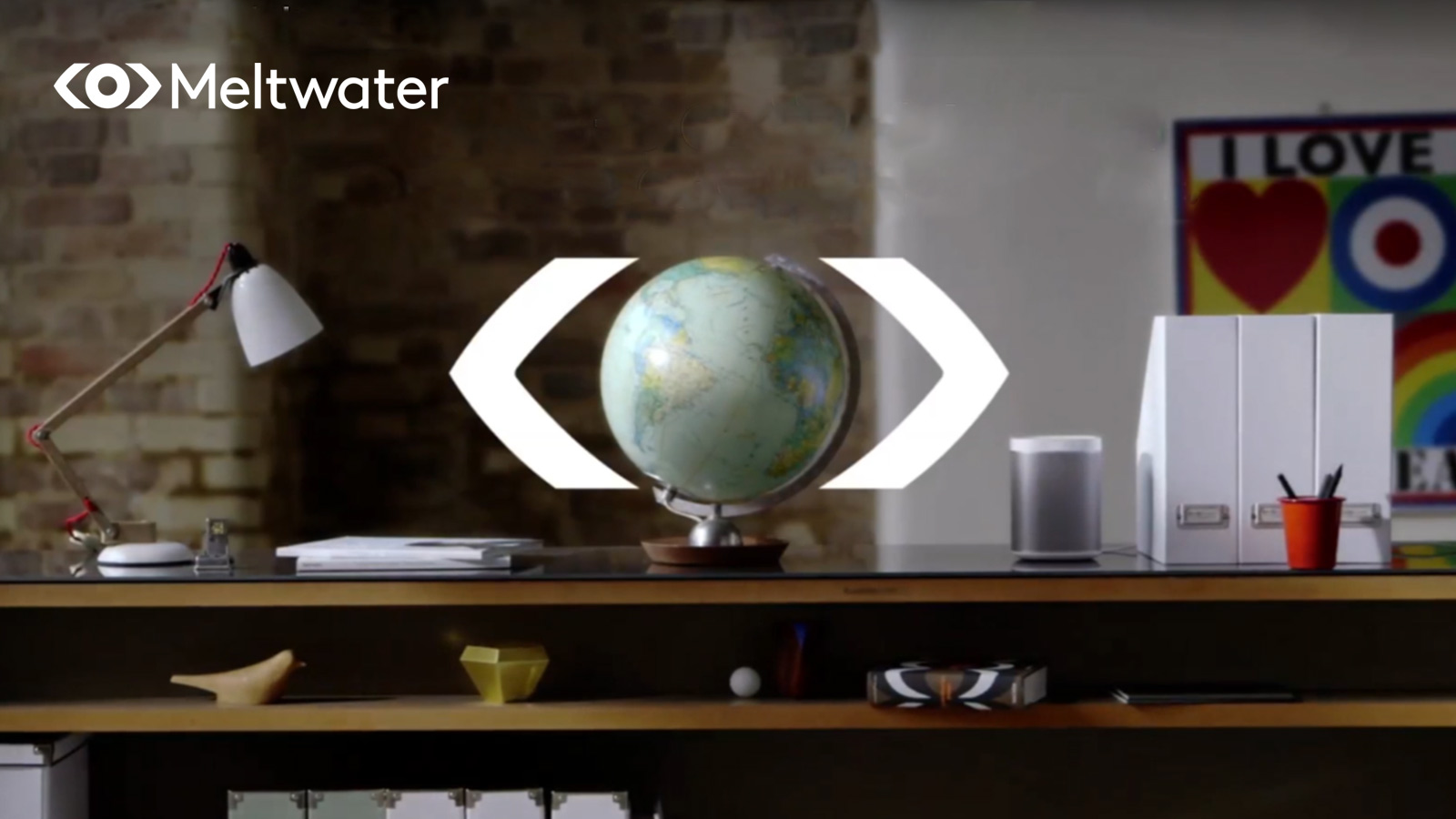 The Battle For The Best National Day Ad Has Ended, And Here’s A Look At The Brands That Won Consumers Over, And The Ones That Didn’t – To Say The Least. 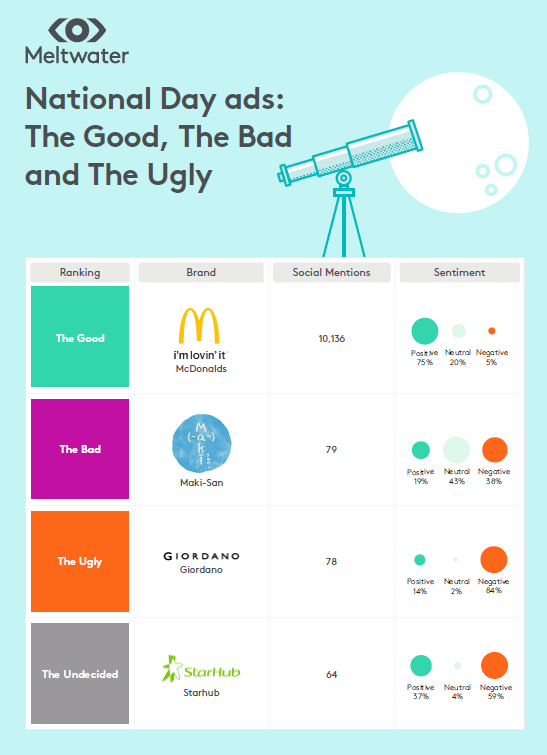 According to new data released by Meltwater, a global media intelligence firm, McDonald’s localized food menu campaign featuring a Nasi Lemak Burger racked up the highest level of social-media buzz on Twitter and Facebook in the run up to Singapore’s 52nd birthday.

The campaign saw a big spike in social media conversations on launch day (13 July) with 10,136 social mentions, of which 75% were positive. Mentions of McDonald’s peaked once again towards the end of July when the burgers sold-out, eliciting 105 social mentions.

“National Day is an important time for brands to unleash ads, hoping to grab a share of consumers’ spend”.

From our analysis this year, it is clear that the brands that stood out positively are the ones that were celebratory, did something unique, but weren’t over-the-top patriotic,” said Mimrah Mahmood, Regional Director of Enterprise Sales, Meltwater.

Sushi chain Maki-San drew flak online for naming a sushi roll ‘Maki Kita’, a play on the lyrics of Singapore’s national anthem. Unfortunately for the sushi chain, in Malay, the word ‘Maki’ means to curse or insult. The campaign drew 79 social mentions, with 38% of those negative, 43% neutral and just 19% positive. However, the furor quickly died down once the brand apologized.

“Reactions to this campaign started off quite negative, but within 7 hours Maki-San made a public apology – and that seemed to appease social media users. It also shows that responding quickly and offering a sincere apology is key to managing a company’s image,” Mahmood added.

Another campaign that divided Singapore netizens was StarHub’s diversity-themed video that featured Martin Luther King Jr’s renowned ‘I have a dream’ speech. While 37% of the sentiment was positive, 59% of social buzz was negative.

The sharpest reactions were reserved for retailer Giordano for releasing an ad featuring a family of three Caucasians and an Asian girl. 84% of its brand mentions on social media were negative. Netizens also pointed out that the image was part of an older ad and the Singapore-themed t-shirts were the result of Photoshop.

Meltwater also tracked campaigns between 1 July and 10 August. The hashtags covered included #onenationtogether, #NDP2017 and #sg52.
Currently, Meltwater helps companies make better, more informed decisions based on insights from the outside. More than 25,000 companies use the Meltwater media intelligence platform to stay on top of billions of online conversations, extract relevant insights, and use them to strategically manage their brand and stay ahead of their competition.

Three Lessons for Advertisers from Game of Thrones