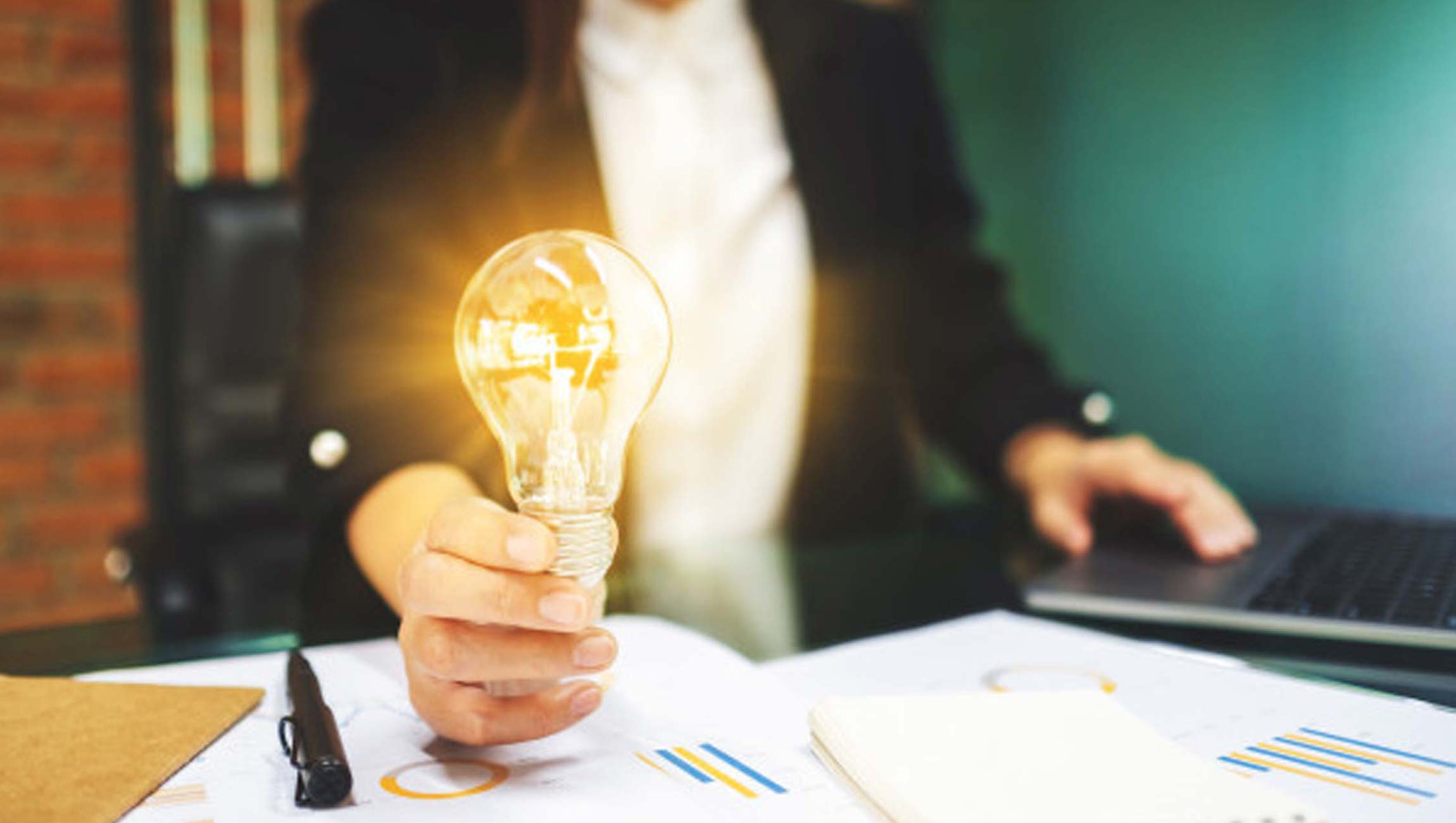 Is there any industry that has thrived under quarantine as the Covid-19 pandemic still tears through the world? One of the unexpected beneficiaries has been social networking apps that are helping people stuck at home stay connected with the rest of the world. The smash hit app Clubhouse epitomizes an emerging social media trend featuring technology-driven social platforms. Unlike Clubhouse, most social media services have grown following a solid, sustained growth pattern, and built their user base from the ground up. Among them, one social platform that stands out is SOUL, which has of late come to overseas markets including North America, Japan, and South Korea.

Launched in 2016, SOUL can be considered a “veteran” among an army of innovative social media sites. Since its launch, the app has promoted emotional networking, and found favor with the younger generation, garnering more than 100 million registered users worldwide and 30 million MAUs (monthly active user), making it the top five most downloaded free social networking apps on the China App Store.

The product logic behind SOUL is nowhere near complex: connection and content hold the key to sparking the desire to socialize. SOUL users can form meaningful connections with one another through text and voice messaging, or video call. On top of that, the app’s “Explore” feature is designed for users to post personal statuses and browse through interesting content generated by others. On the surface, the magic of SOUL’s huge popularity lies within its refreshingly simple interface design. However, upon closer inspection, the app owes its success to its intelligent social media algorithm-based recommendation system.

A good case in point for a relationship-based platform is Facebook, which attracts individuals from pre-existing social circles, before increasing their engagement using content created by their friends and families. Similarly, Clubhouse users rely on access to other users’ phone contacts to develop an extensive network of its own users.

On the other hand, content-based platforms, like Twitter and Instagram, operate the other way around. They lure and retain newcomers with their original and captivating content, who as new recruits produce even more content. In addition, social media sites focused on user scenarios, such as workplace, school, gaming, and knowledge sharing, also come under this umbrella.

Apart from those two categories – relationship-centered and content-centered apps– the majority of social platforms have made little progress for a long time, and the reason for that is not unfathomable: Both models provide ample opportunities for users to make connections and an array of content during the “Cold Start” period, when they utilize the app for the very first time, spurring more engagement within apps. Nevertheless, both models carry their respective inevitable challenges. Without a doubt, the former can leverage established social circles to expand people’s networks, but brings with it social pressure that hinders free expression, while the latter expects users to independently sift through a sea of content at risk of overwhelming themselves.

Today, with the wide applications of big data and artificial intelligence comes a revolution of social media products. Standing right at the forefront, SOUL has been able to address the challenges of whether to give priority to content over preexisting social circles or vice versa by applying its distinctive recommendation algorithms at both levels. In the wake of registration, first time SOUL users need to take a simple psychological quiz, after which they will be suggested potential friends and content based on their taste, personality and interests, among other deep-seated characteristics. This allows users not to go through the daunting process of selecting who they want to “friend” or what is intriguing, sharply cutting down the “Cold Start” period.

This speedy algorithm-enabled interaction models cater to young people’s social needs. As the younger generation falls into the habit of spending fragmented, sporadic time online, their desire to seek a lifelong friend has been replaced by the pursuit of temporary, but equally meaningful, companionship. For example, users can strike up a conversation about shared interests, or play online games as a team. In this regard, SOUL capitalizes on its accurate and efficient recommendation system to build a “wonderland” of freedom, openness and enjoyment as a path for its users to have pleasant companionship 24/7, which betrays the core secret of SOUL’s exponential growth.

Canva Brings Instagram Scheduling and Design Tools To One Platform

Social Technologies Announces Launch Of The Social.Network, A Decentralized Platform…

Media Publishares And VIDY To Develop NFT Platform For…

AppTweak Raises $22 Million in Series B Funding to Grow App…