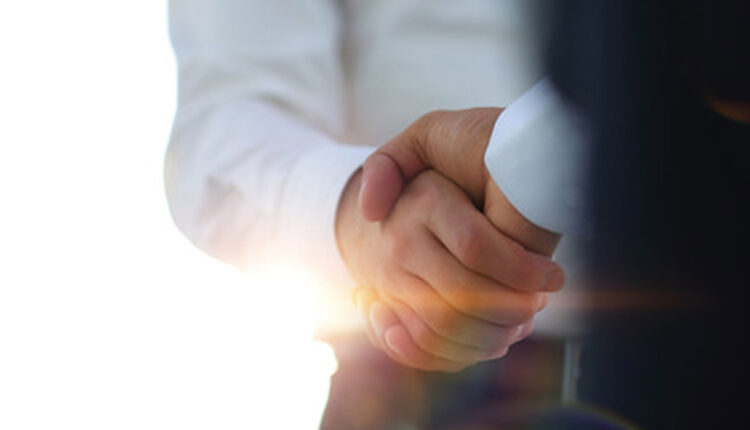 E2V announced that they have partnered with developer, Hidden Brains Infotech for Eve, it’s new social media platform, and will begin building out the platform on September 12, 2022.

“Eve will change the world with its unique features, ease of use, and patent-pending technology, and we are thrilled to enter into a development partnership with Hidden Brains.”— Brad Skilton

“Eve will change the world with its unique features, ease of use, and patent-pending technology, and we are thrilled to enter into a development partnership with Hidden Brains.” said Brad Skilton, CEO. “This is the first time in the history of mankind that a social media platform has ever been combined with a free market exchange and has been focused on perpetuating acts of kindness. We are laying the groundwork for something that will have an incredible, broad-reaching impact on the way people throughout the world think, interact and use social media.”

Eve will assign humans an Act of Kindness (AoK) rating. Users will determine what good deeds will be acknowledged in the AoK rating and then the platform will reward them with Eve coins called talents for performing those good deeds. Users then will have the opportunity to bid on and exchange Eve talents in a free open market in which the people determine their value, thus providing an opportunity to motivate users to perform good deeds, and incentivize them to benefit from the good deeds they perform.

E2V is a U.S. based organization with headquarters in San Francisco, California. The company manages the Eve platform, a social media network designed to unite people worldwide to commit acts of kindness via a proprietary Act of Kindness (AoK) rating scoring algorithm. The E2V team hopes to inspire positive change and encourage others to lead more safe, sustainable, positive and honorable lives.