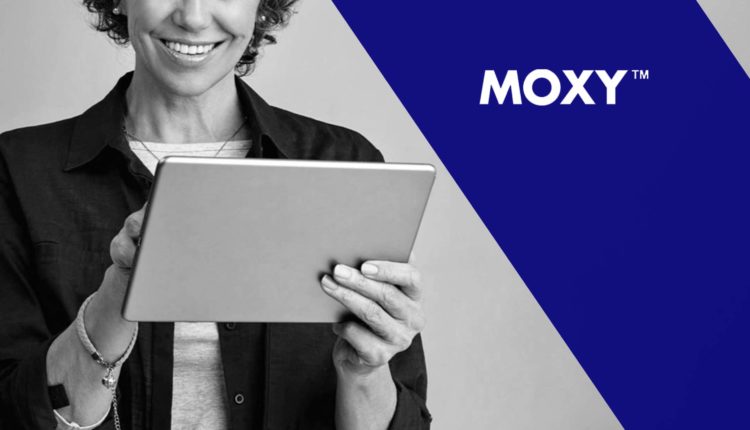 Promises to Energize Millennial and Gen-Z into Action

Epluribus LLC released its non-partisan social ecosystem designed to link voters, elected officials and thought leaders in dynamic 21st century fashion.  MOXY™ is available as an app for Apple iOS, Android and for web browsers as a single stop for all things touching the political lives of U.S. residents 13 years and older.  The robust platform benefits both voters and politicians.

Details on elected officials include contact information, sponsored legislation, campaign finance sources and the ability for MOXY members to add ratings and reviews for representatives of their jurisdictions.

The COVID-19 crisis has heightened voter urgency in obtaining fresh information from their leaders. Epluribus recently fielded a survey of more than 1,000 eligible voters via a geo-demographically stratified, nationally representative sample that revealed resounding evidence of Americans’ lack confidence in their elected representatives and discomfort with the political process. In response to the question, “Do you feel government overall understands and represents your interests and concerns?” respondents provided an average score of 2.9 out of 5.0 which indicates low confidence in their representatives.  Voters’ comfort level with the campaign finance process is even lower. The full report is available to MOXY members and an executive summary of the report is available to everyone by visiting moxy.live.

According to Epluribus Founder & CEO, César M Melgoza, “We introduced MOXY just after tax season because it’s normally the time most Americans pay their due, yet many people are not acquainted with the very elected officials responsible for setting spending priorities…now they can reach out to them with a simple click.” He added “the spring launch provides an instant multimedia channel amid the COVID-19 crisis when hundreds of millions of Americans are sheltering in place, awaiting guidance from their elected leaders.”

MOXY’s contemporary interface packs dozens of features and lots of data into a streamlined app. Its Surveys feature will yield a wealth of data on the public’s sentiment, useful to any incumbent or candidate seeking voters’ approval. The multi-node network effects generated by this ecosystem are expected to propel participation by individuals, politicians and organizations at light speed – popularizing civic engagement among disaffected Americans.

“This platform combines social media and public policy; an arena for impactful discourse aimed at moving our democracy forward during these uncertain times” emphasizes Gus Arnavat, a global public affairs professional and business executive who has worked for two U.S. Presidents and beta tested the app.

MOXY is available free of charge via the Apple Store and Google Play Store. It’s also available on the web at moxy.live.  Configurations for Premium Users, Power Users, Elected Officials, Candidates and Authorized Organizations are offered as well.

According to Marc A. Rodriguez, principal at a government relations firm in Texas and father of four daughters, “MOXY is voter intelligence unleashed – we look forward to working with folks from elected officials to youth on a stronger voter participation process.”

Marketing Technology News: Alana CityStyleBot is the Stimulus to Save the High Street Post COVID-19