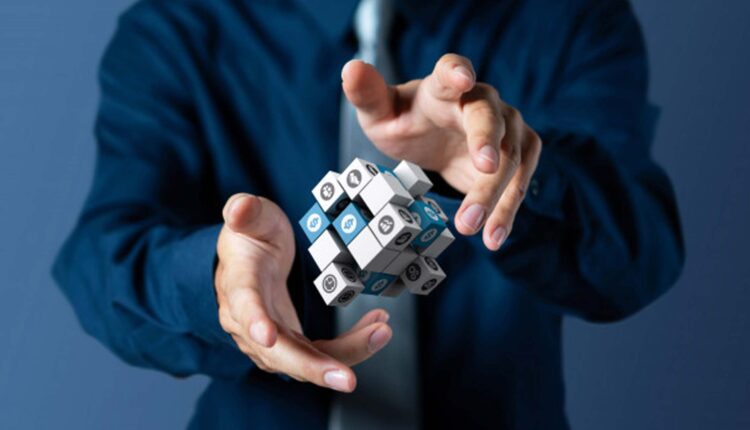 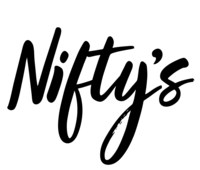 Nifty’s, Inc. announced the close of a pre-seed round supporting the rapid development of the first NFT-focused social media platform that brings together premium publishers, brands and creators with collectors, curators and fans. The innovative platform will allow members to create, collect, discover, and curate the most important digital art and other collectables from across the scattered NFT universe. Nifty’s is led by co-founder and CEO Jeff Marsilio, former SVP of new media at the NBA, where he led the league’s digital licensing business and was instrumental in numerous landmark fan engagement experiences, including the league’s social media partnerships, virtual reality game broadcasts and the NFT phenomenon NBA Top Shot.

“Our vision for Nifty’s is to enable anyone with a passion for digital collectibles to be a part of a vibrant community and engage in an exciting new art scene filled with galleries and personal interactions that are unconstrained by the limitations of physical location,” said Jeff Marsilio, CEO and co-founder of Nifty’s. “We are proud to have several of the most influential investors in technology share our vision.”

Nifty’s has secured financial backing in a pre-seed round from high-profile technology and blockchain investors including Dallas Mavericks owner Mark Cuban, Joseph Lubin, founder and CEO of ConsenSys and co-founder of Ethereum, and the secretive DeFi investor and NFT “whale” known solely as 0xb1. Institutional investors participating in the round are Draper Dragon, Polychain, Tally Capital, Liberty City Ventures, and Future Positive which is led by Biz Stone, co-founder of Twitter and Medium, and Fred Blackford, co-founder of Swing Technologies.

“Nifty’s provides exactly what the digital collectibles space needs next as it evolves into much more than a creative marketplace – namely community and social engagement,” said Mark Cuban, serial entrepreneur and owner of the Dallas Mavericks. “As an NBA team owner I saw how Jeff leveraged technology to dramatically increase fan engagement on a global basis, and am thrilled to be involved in building this community at the center of the NFT ecosystem.”

The capital infusion has permitted the company to acquire the technology stack of DeFi and NFT viral hit MEME Protocol. MEME co-founders Jordan Lyall, Chris Your, and Eric Tesenair will join Nifty’s as co-founders. Mr. Lyall, serving as CPO, was previously DeFi product lead at ConsenSys, and Messrs. Your and Tesenair, formerly lead developers at Dragonchain, will become VP of design and VP of engineering respectively. The trio join two more co-founders, COO Jeremy Drane who was CCO at Lukka and was previously a founding member of PwC’s blockchain practice, and CGO John Scianna, the former head of growth at QTUM. The team has also made its first hire, Shanon Kelley as VP of partnerships. Ms. Kelley was formerly CRO of NTWRK and head of experiential at VICE Media, where she was also the founder and publisher of Broadly.

The Nifty’s platform, which will officially launch later this spring, will eliminate technological and economic barriers to enable anyone to access, share and enjoy digital collectibles while connecting directly with creators and other community members. The platform will establish a central home for the collectible content of publishers, brands, creators, and collectors, and the communities that will emerge around them. Leveraging MEME Protocol’s technology, Nifty’s will provide creators with a premium, powerful, flexible and safe platform to launch their NFTs.

“We are excited to utilize the robust technology that has made MEME Protocol such a success – with advanced NFT creators and enthusiasts – to offer the new Nifty’s community sophisticated content and experiences that simultaneously make the space more accessible and inclusive,” said Jordan Lyall, CPO and co-founder of Nifty’s. “It is important to Chris, Eric and me that our MEME community knows we will remain involved, and that what we have built together will continue to be their space for innovation and fun.”

Prezi Teams Up With Zoom To Launch Prezi Video For Zoom…