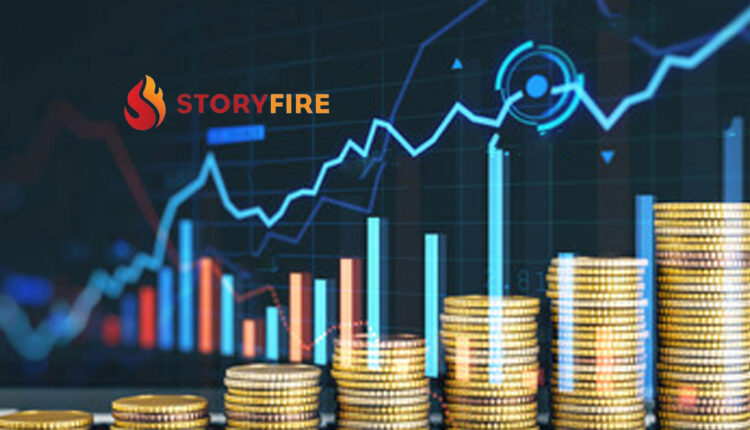 StoryFire, the hit social media platform with one million registered users and double-digit engagement growth rates, has announced the migration of its Blaze loyalty points to a decentralized digital asset ecosystem.

On StoryFire, Blaze is the engine that gamifies and rewards platform usage. Users earn Blaze when viewing and engaging with content, and free Blaze points can also be earned by StoryFire users for continuous engagement including reading stories or watching a user’s content for three days in a row. 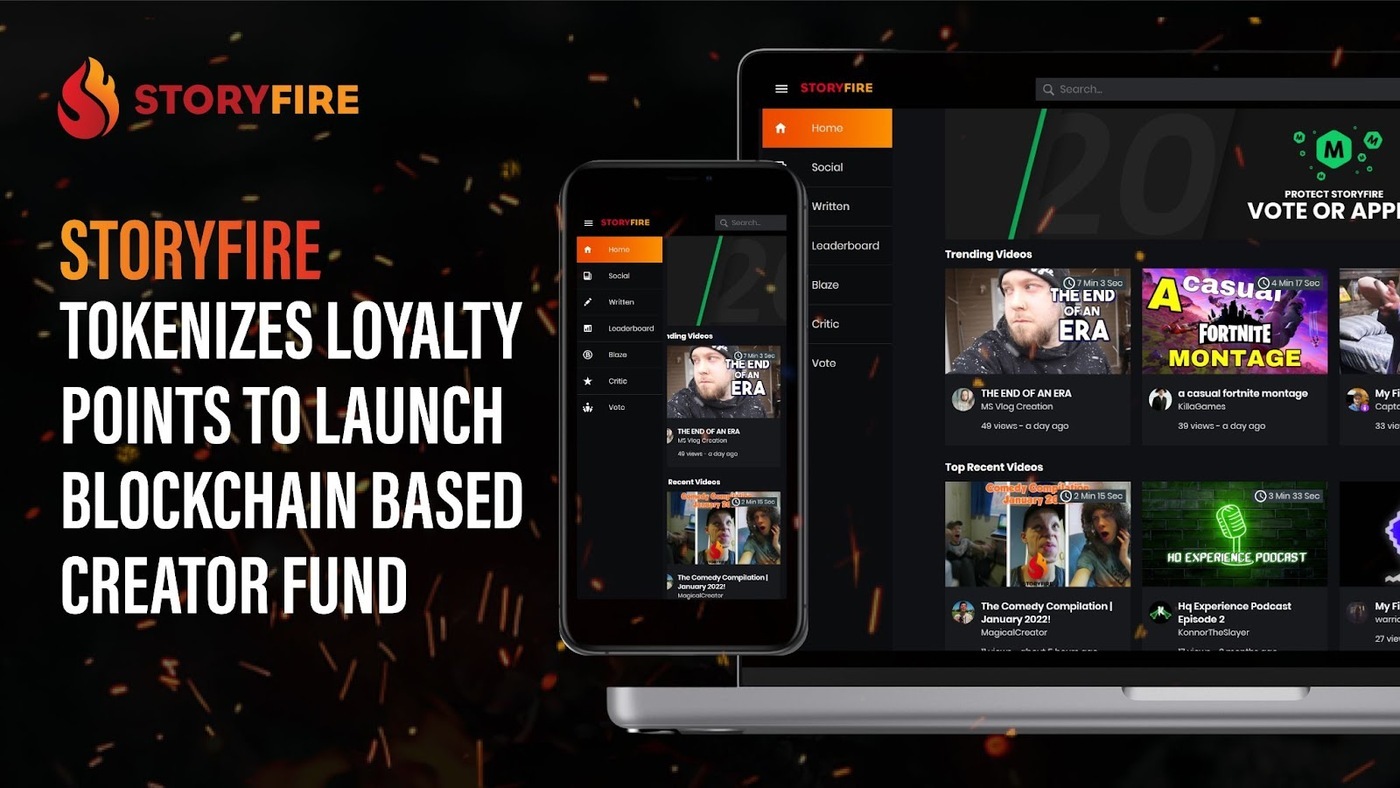 The migration from the Blaze points loyalty system to a decentralized token rewards program is part of a wider initiative to create the industry’s first blockchain-based community managed ‘creator fund.’ This fund will be governed by Storyfire users and will give creators access to the funds and other production resources needed to bring their boldest creations to life.

All key decision making, including roadmap, creator support, administration, and resources allocation will be made by the 7 StoryFire Reps who were elected on behalf of the entire StoryFire community. Each elected representative will have a 12 month term, before the community is requested to vote on the upcoming years elected members. The recent elections are the first step in the evolution of StoryFire, moving more control over to the community. While all submissions for creator funds will be voted on by the broader Storyfire user base.

StoryFire was founded by Jesse Ridgway, who is a top YouTube Creator with over one billion views, and Brian Spitz, a writer and director who has worked with studios such as Fox, Sony, and Disney.

According to the team, the migration of Blaze points and the launch of the new blockchain ecosystem comes at a critical time in StoryFire’s growth. Director of Communications Samuel Hilder said: “Roughly 2.3 million new videos and stories were shared on our platform last month, and the average time spent on our platform has hit the five-minute mark – placing us ahead of other global social platforms such as Reddit, Instagram, Facebook, and Twitter, representing growth of over 16% from the previous month.

“Also, a whopping 75% of our users open and watch or read a minimum of three videos or stories per week. We have some of the best users in the content creation space and we are incredibly excited about the Blaze points migration and the blockchain ecosystem because this will reward these users for their hard work and collaboration. This creator fund will allow users to be more bold with their content, and take StoryFire to a new level.”

Further details regarding the Blaze blockchain, the community token sale, and other key plans for this blockchain economy rollout will be shared over the coming weeks, and additional details can be found on the StoryFire website.