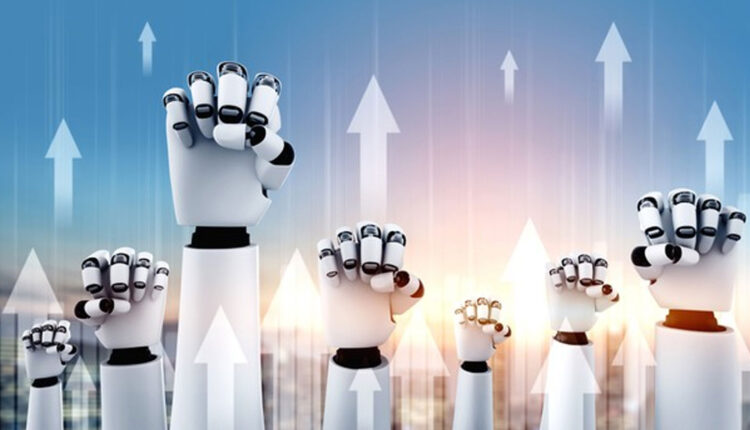 The coronavirus pandemic has pushed people to stay fit and get involved in different types of healthy activities. Citizens are more careful about their health and are taking part in cycling, running, and exercising extensively. Technology has accompanied people in their goal of staying fit in the form of being friendly assistants. The year 2020 also saw a major increase in profits of fitness and tracking and relevant companies. As such, Strava, a fitness tracking and social media platform with 70 million members with a presence in 195 countries has secured $110 million in Series F funding. The round was led by TCV and Sequoia and participation from Dragoneer Investment group, Madrone Capital Partners, Jackson Square Ventures, and Go4it Capital. Strava, with the funding, will enhance existing technology and develop new features for the Strava app and to expand the company’s reach to more users.

Strava saw significant growth in the year and was able to add over two million new users per month in 2020. With 70 million members spreading over 195 countries, Strava has become one of the largest social media platforms in the world.

Incepted in 2009, Strava is a social media and fitness-tacking app tailored specifically for runners and cyclists. It also helps users to connect with other runners in the same area with the same interests alongside discovering local clubs and athletic challenges.

Earlier this year, the firm also debited a new Strava Metro Service to use the data collected from the users in an aggregated and anonymized way. The data is will provide city planners and transportation managers with valuable insights about how people travel around cities and communities. Governments and public agencies can get this data for free after seeking approval from Strava.

Just a week ago, Strava brought back the support for pairing Bluetooth heart rate monitors with its phone app. The feature was pulled back last year citing stability and frequent app crashes. The decision received negative feedback from users, especially among cyclists.

In October, Strava was reported to raise equity from new investors at a valuation of more than $1 billion. The fitness tracking company hired an advisor to raise between $150 million and $400 million.

And in May, the company announced the major overhaul of its platform since its inception in 2009 focused on improving the subscription model for those who used the app the most. The app moved some features behind a paywall making two versions of the app. Non-paying users will no longer be able to the full leaderboard, will not get the web route builder, and will not get the matched runs feature. It also removed the leaderboard from all 3rd-party apps.

Salesforce Research: COVID-19 Has Rewired The Fabric Of The Workplace