TechBehemoths Study: 40% of IT Companies Don’t Have A Planned Budget For Social Media Activity 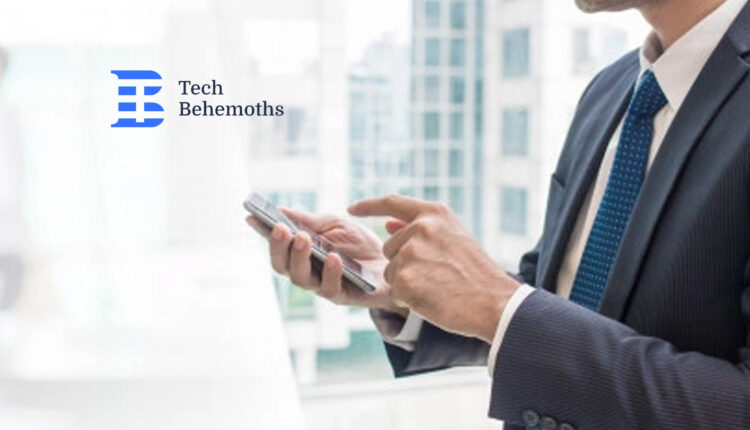 TechBehemoths – the platform that matches reputable IT companies and service providers with projects, performed a survey among 310 IT companies between September 1-31, 2021. The survey called “How IT Companies Use Social Media” revealed important information about Social Media Channels and how IT companies use these platforms to promote.

The poll of respondents was randomly selected from a total of 56.000 companies the platform hosts, and it turned out that most of them are specializing in the following services:

The survey respondents named top social media channels that IT companies advertise on.

Other key findings of the survey:

What is TechBehemoths?TechBehemoths is one of the most advanced and user-friendly platforms to match IT Companies around the world with real clients without hustle.

ZoomInfo Employees Raise More Than $400,000 for Youth and…

OKZest Releases An Email Marketing Tool To Include Text On…