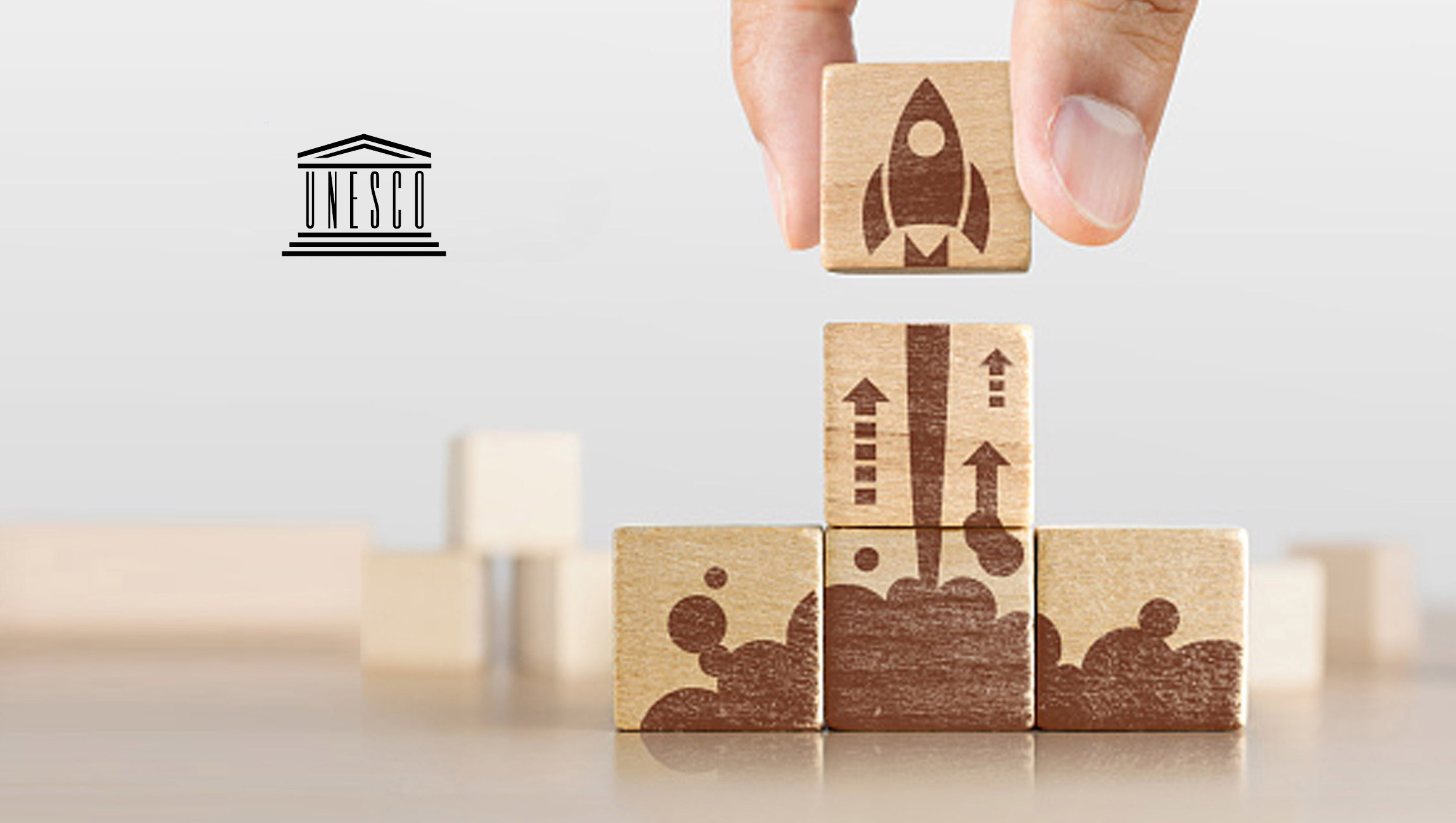 Social media platforms are increasingly continuing to shape political and social interactions in societies, and people’s perceptions of reality. This increasing prominence of social media indicates the strides towards digital innovation, and advancement of freedom of the media and expression(UNESCO ).

Today, almost four billion people – or more than half the global population – have access to the internet. In Kenya, internet penetration is currently at an all-time high of over 85 percent. Of this number, about 22 million are active internet users. Among the youth of course, internet usage is much higher, and is mainly used for social media.’

However, with this progress comes risks and adverse impacts associated with the spread of harmful content online that threatens social harmony. The rise in internet penetration and the resultant increased use of social media has accelerated the spread of fake news, misinformation and disinformation, and hate speech in society. Consequently, the fabric and foundation of our democracy and societal cohesion are under threat, now more than ever.

It is in this regard, that on 22 October 2021, UNESCO launched a European Union funded new multi-year projected entitled: Social Media 4 Peace in Kenya. The project seeks to strengthen resilience of civil society to potentially harmful content spread online, in particular hate speech inciting violence, while enhancing promotion of peace through digital technologies, notably social media.

While digitization of societies has enhanced free flow of information, digital communication tools have become instrumental platforms for spreading harmful content with significant impact on conflict dynamics and peace.

In his opening remarks, Prof. Hubert Gijzen, UNESCO Regional Director for Eastern Africa and Representative to Kenya reiterated UNESCO commitment to implementing the United Nation Plan of Action on Hate Speech by fostering information as a public good and strengthening transparency of the internet ecosystem.

“We need to craft new solutions for addressing and countering such emerging threats as hate speech, dis and misinformation, by maximizing the potential of digital technologies’ as tools for peacebuilding rather than instruments for violence,” Prof. Hubert Gijzen, UNESCO Regional Director for Eastern Africa and Representative to Kenya.

He further emphasized that the project’s success will be determined by partnerships built around its implementation with government, national authorities, UN family, CSOs, INGOs and academia.

Vonage Recognized as Established Leader in Conversational Commerce by Juniper…