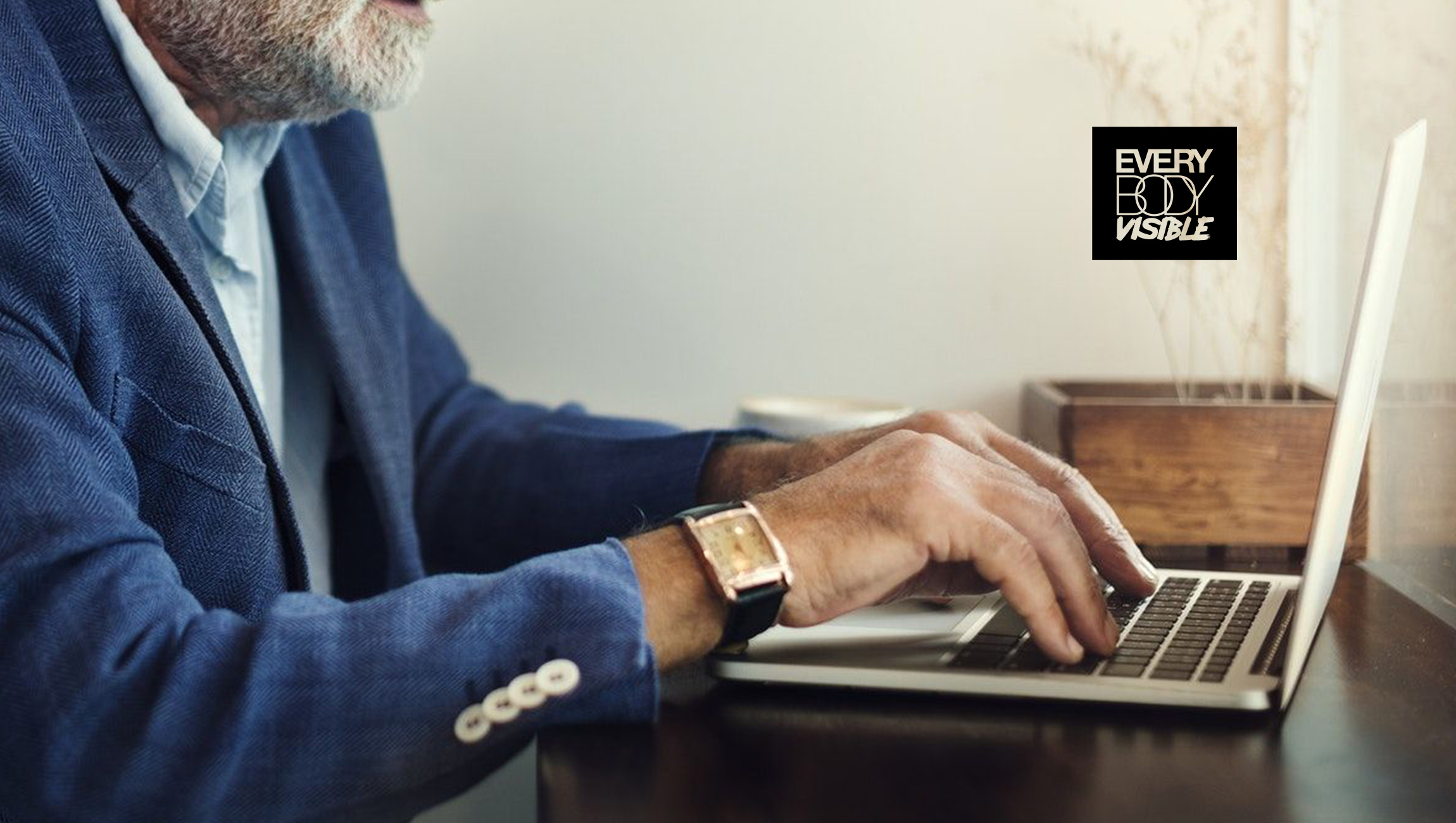 The community alleges that social networking companies are using their immense platform power to censor and discriminate against its most vulnerable users. The #EveryBODYVisible community is advocating for more clarity and transparency from social media giants, and for a conversation to be had between different stakeholders in the social media moderation process.

Censorship includes account deletion, hashtags bans and shadowbanning, a practice where a user’s posted content is deliberately hidden and only visible to their existing followers. Participants and supporters are encouraged to use the #EveryBodyVisible hashtag and logo on October 29, alongside their picture or post, while tagging friends to join the campaign effort.  In addition, and most crucial, a list of key executives at Instagram are outlined to also tag, ensuring that Instagram stays informed of the messaging.

AM Davies, CEO and founder of United Pole Artists and the creative force behind the #EveryBODYVisible website states, “Fighting Instagram censorship is not about getting views on a post. It is about being seen in the world at large!  Every body deserves to be seen, heard and made to feel visible.  International Internet Day is the ideal date to draw attention to what feels like an Orwellian prediction of omnipotent figures wielding oppressive control over the masses.”

The EveryBODYvisible campaign started after over 18,000 pole dancers and their supporters petitioned Instagram via Change.org in July 2019 to stop blocking and banning thousands of pole dance hashtags and accounts, arguing that they were not in breach of Instagram community guidelines. A Facebook/Instagram spokesperson publicly apologized and some of the blocked tags were restored.

Cites Carolina, a PhD researcher focusing on online abuse and blogger at Blogger On Pole (@bloggeronpole), “The monopoly of social media companies such as Facebook/Instagram, Google and YouTube and the lack of widely agreed upon transnational moderation law means that private businesses are increasingly becoming the gatekeepers of information and get to decide not only what’s appropriate to post, but who is appropriate!”

Lester Mendoza, the creator of Island Mix (@islandmix), an organization that offers cultural awareness about Caribbean music and events worldwide, knows firsthand the sting of Instagram’s discriminatory practices.  “We haven’t gotten any direction on how to correct any account supposed infractions so people can continue enjoying our content.  Instagram’s shadowban defeats the purpose of celebrating and introducing our Caribbean culture to new people.”

Phil Earley, founder, owner and operator of DopeMinds™ Art, Apparel, Fitness and the designer of the #EveryBODYVisible logo cites, “I personally feel that Instagram’s undisclosed censorship practice is pushing the LGBTQ community back into the dark ages. Inhibiting our freedom of artistic expression makes my community feel the sting of shame and oppression that we have fought against for decades!”