Akamai Technologies, Inc. Named One of America’s Most Just Companies by JUST Capital and CNBC 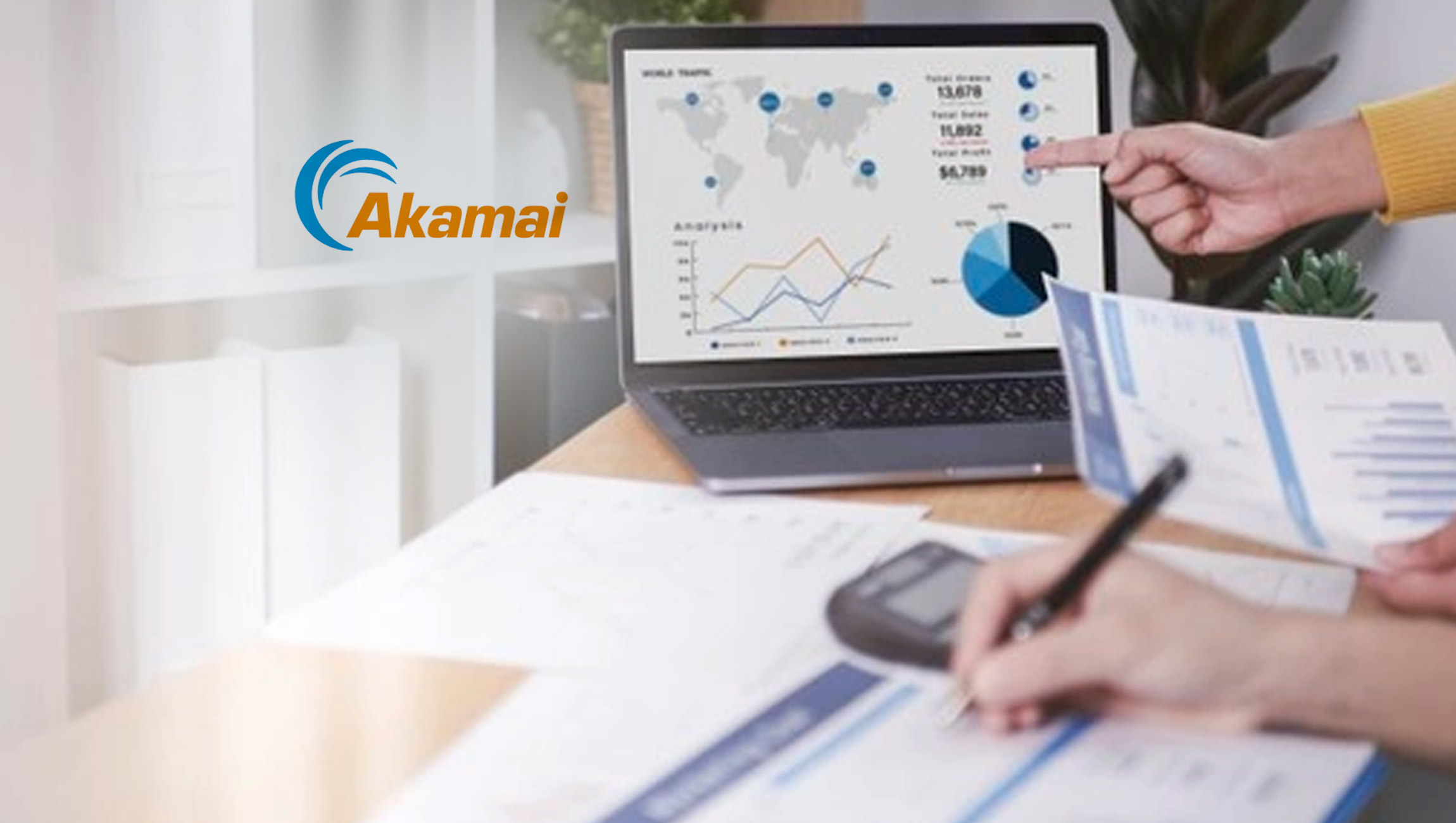 Akamai Technologies, Inc., the world’s most trusted solution to power and protect digital experiences, was named one of America’s Most JUST Companies for 2022, according to CNBC and JUST Capital, a corporate measurement platform for the stakeholder economy. Akamai was named #46 of America’s Most JUST Companies and #2 of all internet companies, the fifth year in a row of recognition for its commitment to serving its workers, customers, communities, the environment, and shareholders.

For their annual Rankings, JUST collects and analyzes corporate data to evaluate the 1,000 largest public U.S. companies across 20 stakeholder-focused Issues as identified through the most comprehensive ongoing public opinion research on Americans’ attitudes toward responsible corporate behavior, engaging more than 150,000 participants since 2015.

“We’re honored to be recognized as one of America’s Most JUST Companies by JUST Capital and CNBC for five years in a row,” said Nicole Fitzpatrick, deputy general counsel and chief ESG officer, Akamai Technologies. “This recognition demonstrates our commitment to powering and protecting life online, while respecting our employees, customers, communities, and the environment. Being featured in the JUST 100 as a leader among internet companies confirms our belief that when we do right by all of our company’s stakeholders, we are best positioned for long-term success.”

Through vigorous, objective analysis, JUST Capital, in partnership with CNBC, evaluates and celebrates U.S. corporations that outperform on the issues that matter most to the American public – such as creating jobs in the U.S., paying a fair, living wage, prioritizing accountability to all stakeholders, protecting worker health and safety, providing benefits and work-life balance, cultivating a diverse and inclusive workplace, producing sustainable products, and protecting customer privacy.

Dr. Tom Leighton, co-founder and chief executive officer, Akamai Technologies will discuss the company’s commitment to being a just company live during CNBC’s Power Lunch at 2:00 PM on Tuesday, January 11, 2022.