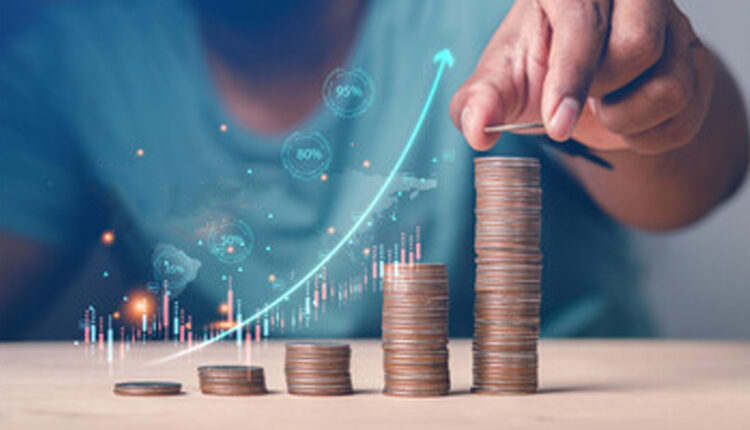 Funding will accelerate the development of Zilla, an event-driven API gateway for streaming architectures

Aklivity, the company pioneering streaming API management, announced an oversubscribed $4.1M seed round led by 468 Capital with participation from Pear VC, Alumni Ventures and an angel syndicate including former NGINX CEO Gus Robertson and DigitalOcean founder Mitch Wainer. The investment will go towards growing the team and accelerating the momentum of Zilla, Aklivity’s open source event-driven API gateway. With founders who played a critical role in the creation and commercialization of WebSocket, Aklivity represents the culmination of over a decade of learning in the real-time networking space.

The launch of Zilla comes amid the rapid adoption of streaming, driven by use cases such as ride-sharing, telehealth and fraud detection. The ability to process data in near real-time is increasingly regarded not as a competitive advantage but a necessity across industries. As a result, Event Streaming Platforms now form the core of modern enterprise backends. Apache Kafka, the leading Event Streaming Platform, is used by over 80% of the Fortune 500.

While event streaming has unlocked opportunities within the datacenter, it has also created new challenges beyond it. Traditionally, frontend and backend services directly interface each other via REST APIs. With event streaming, backends are decoupled and services interact through a standalone data layer. This data layer has its own API, which is not designed for the web. Consequently, for external clients—mobile phones, browsers, partner systems, IoT devices—to reach this data layer, a stack of intermediary brokers, web servers and integration frameworks is needed. These middlemen end up disjoining the data path to some of the most valuable consumers and producers of data, which run on the edge.

Aklivity emerged last summer from the Pear Accelerator with a mission of unifying the interface to streaming data for all apps and services, no matter where or how they run. The result was Zilla, an API gateway that enables a seamless connection between Event Streaming Platforms and external clients using only APIs that the clients natively support. By eliminating the need for a disparate integration stack, Zilla decreases latency and DevOps load and drastically simplifies the development of immersive end-customer experiences.

Unlike incumbent API gateways, Zilla natively supports a wide range of networking and event-streaming protocols, including Kafka. It can translate between different protocol combinations, enabling it to expose Kafka streams through application level REST APIs, as well as other APIs, such as SSE, MQTT, AMQP, gRPC and WebSocket. But beyond just creating streaming APIs, Zilla also helps manage them with streaming-specific authentication, monitoring and cataloging features.

“Today, having your data be in motion is a must,” said Aklivity co-founder and CEO Leonid Lukyanov, “you simply cannot address the scale and urgency of modern use cases with slow, batched data. Technology such as Apache Kafka is helping teams reinvent their architectures, but why build everything in real-time at scale internally, only to provide a non-scalable synchronous HTTP interface to the outside world? At Aklivity, we’re extending all of the benefits of streaming to where it matters most.”

“As companies transition to the next generation of streaming architectures, yesterday’s batched-focused API solutions don’t carry over,” says Florian Leibert, General Partner at 468 Capital. “We’re excited to partner with Leonid and John who are applying their deep experience in the real-time networking space to define a new category of streaming API management.”