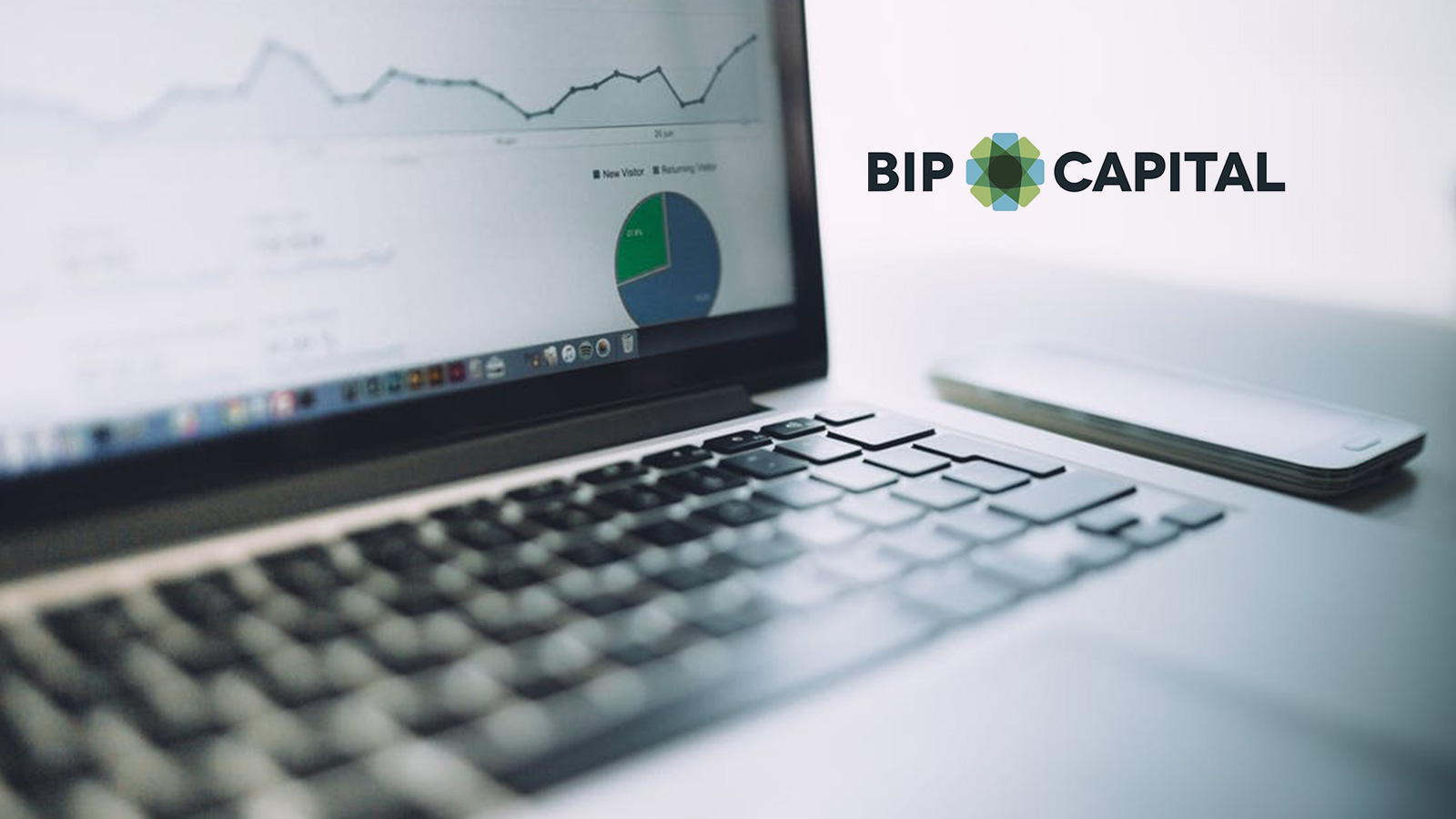 BIP Capital, one of the most active venture capital firms in the southeastern United States, announced the availability of its 2019 The State of Startups in the Southeast eBook, which delivers a comprehensive overview of the venture capital and startup ecosystem in the region. This third annual report takes an in-depth look at startup activity throughout nine southeastern U.S. states over the five-and-a-half-year time period from January 1, 2014 through June 30, 2019. The report is free and can be read online.

“Last year’s research revealed the Southeast as an attractive place to invest relative to the more established and capital-intensive Innovation Hubs of Boston, the San Francisco Bay Area, and New York City,” said Mark Buffington, CEO at BIP Capital. “With that in mind, we wanted to know for our 2019 report exactly how mature the Southeast’s venture ecosystem has become. Macroeconomic trends tell us to expect increasing valuations. Therefore, using pre-money valuation as a proxy for maturity, we examined how stable the pre-money valuation is in each region. We were pleased to find that the overall rate of maturation in the Southeast is exceeding that of the Innovation Hubs. In addition, the amount of dollars flowing into the private markets as a whole is on the rise, with more dollars than ever being invested in early and growth-stage southeastern companies.”

The State of Startups in the Southeast report reveals that:

Notable trends and observations by state include:

What the Future Holds

BIP Capital draws several conclusions in the report in regard to what investors can likely expect to see in the coming months and years, including:

“The research confirms that there is more innovation and more competitive early-stage deals happening in this region than ever before,” said Buffington. “While it’s clear we still have a long way to go in terms of attracting ‘category defining’ large rounds, the data shows the Southeast is still a great environment for both investors and entrepreneurs in the early stages of building a business.”