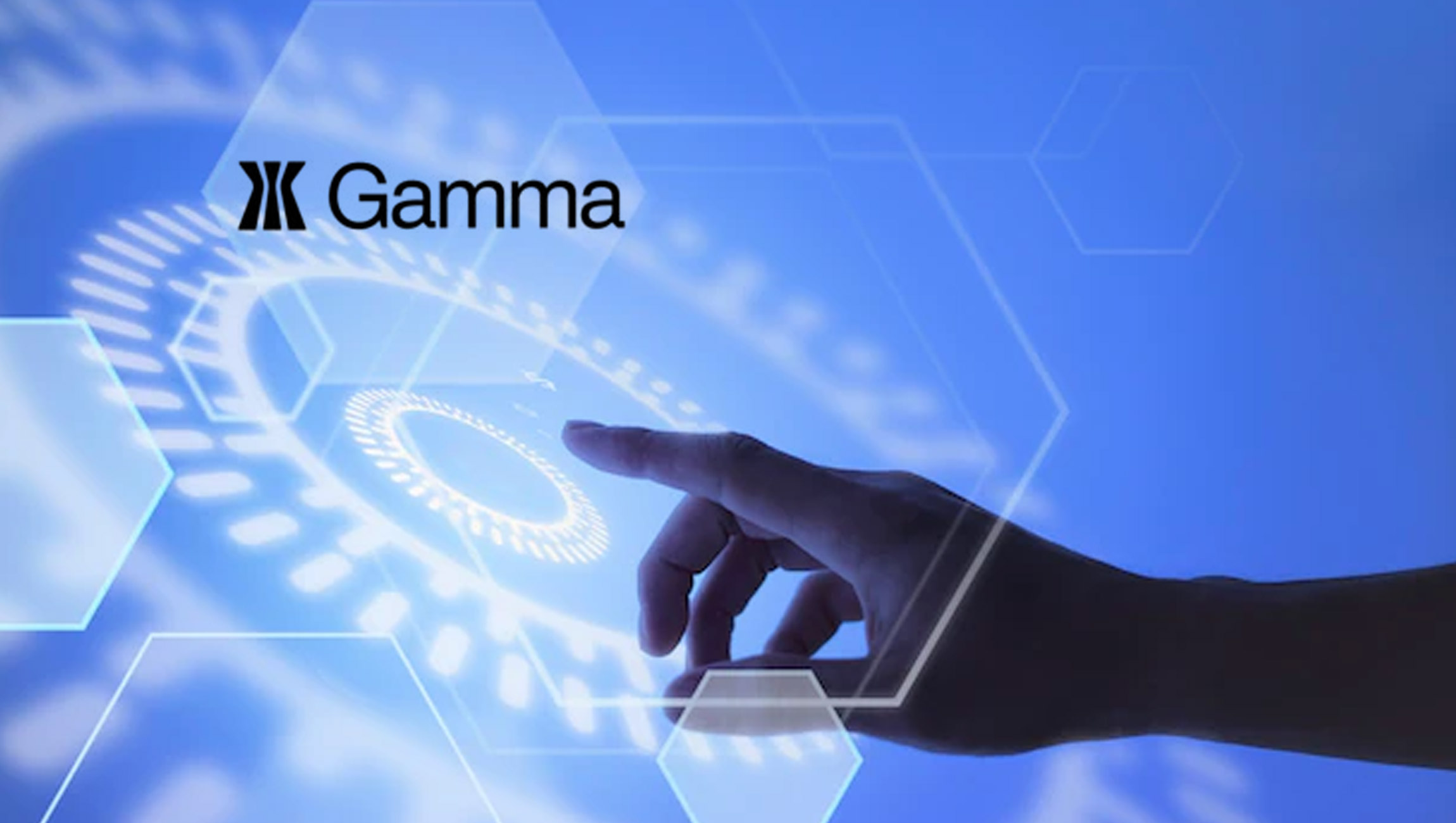 Launched in September, the Bitcoin NFT platform announced its new brand, focused on the goal of becoming the world’s Web3 social hub, centered around NFTs

STXNFT, the leading open marketplace for Non-Fungible Tokens (NFTs) on the Stacks programming layer, secured by Bitcoin, has announced its new brand Gamma.io and its plan to become the world’s Web3 social hub centered around NFTs. As digital asset ownership proliferates, Gamma will provide a platform to serve as the home for collectors, creators, and investors to come together to explore, trade, and showcase extraordinary NFTs through the Bitcoin ecosystem.

To celebrate its creator-first platform, Gamma has commissioned a series of original artworks by a group of artists and creators in the space. The collection, titled “Together, with Gamma,” features several dozen digital collectibles of varying styles, each depicting the theme of people coming together around Bitcoin and Web3. The collection will mint on its platform, where 100% of revenues and royalties will be distributed to the artists with works featured in the collection.

Though a large portion of today’s NFTs exist on Ethereum and other blockchains, Gamma believes strongly in Bitcoin’s decentralization, as well as its widespread trust and adoption as a settlement layer for assets — and extending this to non-fungible tokens.

NFTs originated on the Bitcoin blockchain in 2016, but made their way to other chains due to base layer technology limitations on Bitcoin. Breakthroughs for smart contracts settled on the Bitcoin base layer have led to a revival of NFTs on Bitcoin, the first, largest, and most decentralized blockchain. The company believes that unlocking Bitcoin’s capital and making it productive will accelerate the adoption of Web3 technologies and the value they bring to individuals and organizations.

“We have seen how NFTs have revolutionized the world of digital assets over the past year, connecting artists, collectors, curators, and creators. We’ve made friends, found communities, and invested in projects we’ve believed in, through this powerful tool that has brought people from all over the world, together.” said Gamma Founder and CEO, Jamil Dhanani, a Stanford graduate student and former Apple engineer. He continues, “Gamma is the next step in that evolution, doubling down on community and putting the collectors, artists, and curators first.”

ZoomInfo Appoints Alison Gleeson to Board of Directors

Denodo Recognized as an Enterprise Data Fabric Leader by…