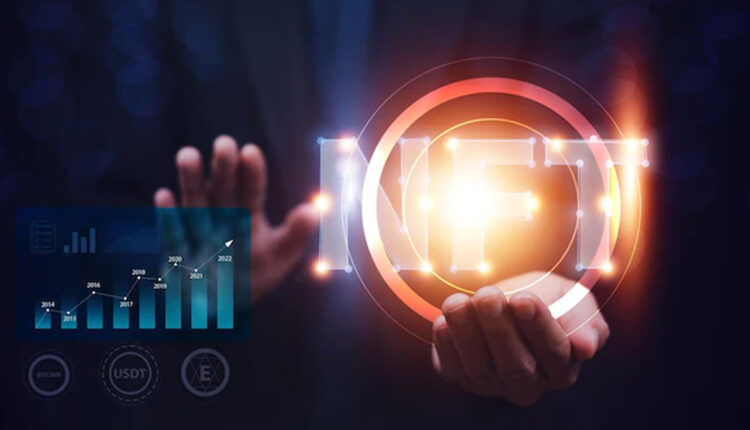 Shift4 Appoints Sam Bakhshandehpour to Board of Directors

Tiger Pistol Named to Inc.’s Inaugural B2B List of The…